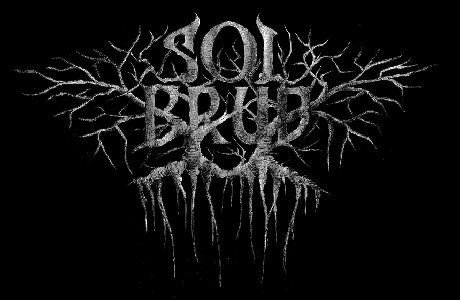 After three excellent albums, an EP and a demo, the danish band created in 2009 under the name of Gargoyle decided to do an experience. Adrian Utzon Dietz (guitar), Troels Pedersen (drums), Tobias Pedersen (bass) and Ole Pedersen Luk (guitar/vocals, Afsky, Heltekvad) record a live in the Brønshøj Water Tower. 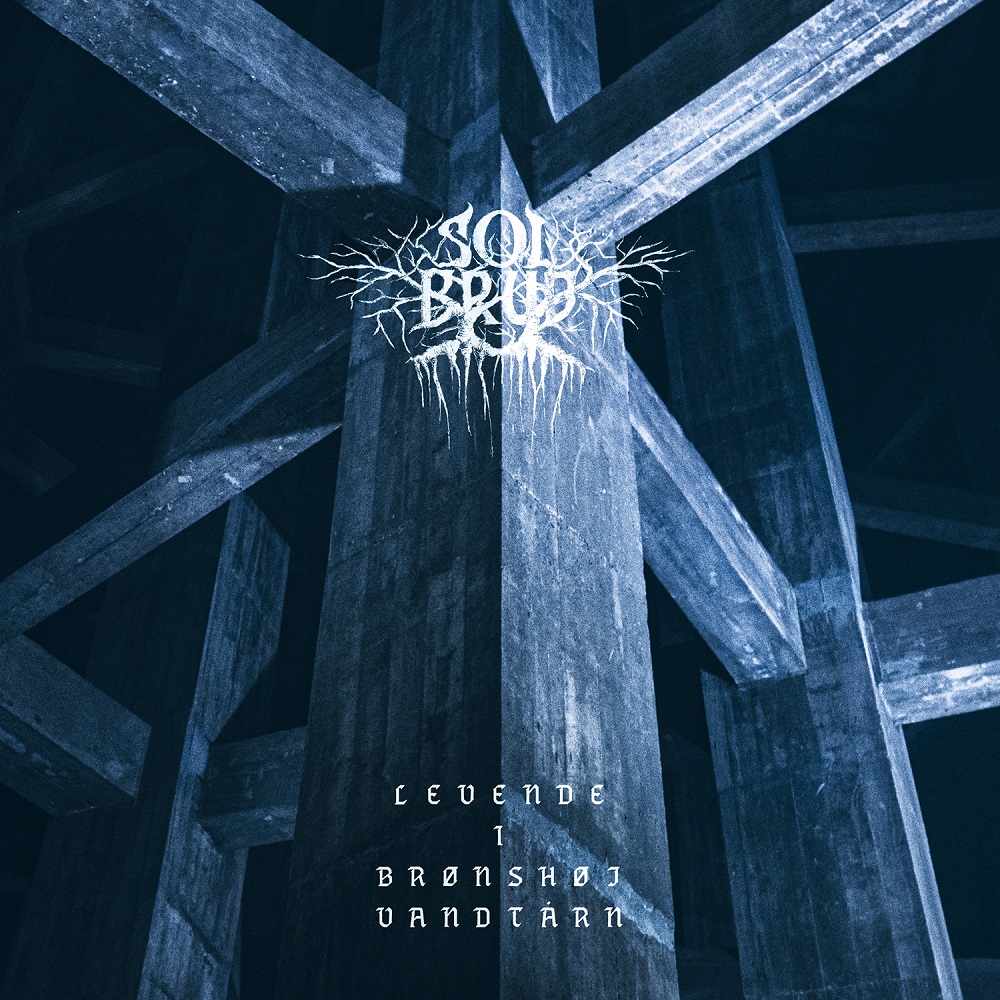 Even if the band is known to play in strange and unusual places, this one’s location can make some smile. But Solbrud is also known for its sense of detail, melody and show, and musicians gather a team of technicians to ensure an exceptional show on the two sold-out dates of this event. In addition to a special light made for this event, some songs were rearranged to take advantage of the building’s height to offer a sound worth its size.
About songs, you already know them, because they are from the band’s three studio albums, but playing live is always a challenge. The band naturally chose Marcus Ferreira Larsen (Demon Head) on mixing as well as the legendary Flemming Rasmussen (Metallica, Morbid Angel, Rainbow) and his Sweet Silence Studios for mastering. If the songs are impressive, like Øde Lagt, the ambience the band chose give them a ghostly and oniric dimension. We will for example notice the resonance on Skygge and breaks on Menneske, but also the violence of Sortedøden, that sounds like the coming of apocalypse on Earth between those visceral screams and this majestic rhythmic. The crushing Klippemennesket offers an impressive languor, while Bortgang makes us face our demons with this slow and crushing rhythmic, in addition to vocals. Sjæleskrig, the band’s new song, offers a dark and melancholic melting which is once again sublimated by the live performance, just like Besat af Mørke, a fast-paced and seizing composition from the band’s last album.

A live show is always an experience, and Solbrud proves it. Levende I Brønshøj Vandtårn is an incredible and one of a kind concert, that the foursome decided to immortalize, expressing their grandeur and their strength at the same time.