And it is not one, but two releases that Ralf Gyllenhammar (vocals/guitar), Mats Stam Johansson (bass), David Johannesson (guitar) and Robban Bäck (drums, ex-Sabaton, ex-Twilight Force) promise us for 2021! A Final Warning – Chapter One celebrates the releases of the first EP of the band created in 1998. 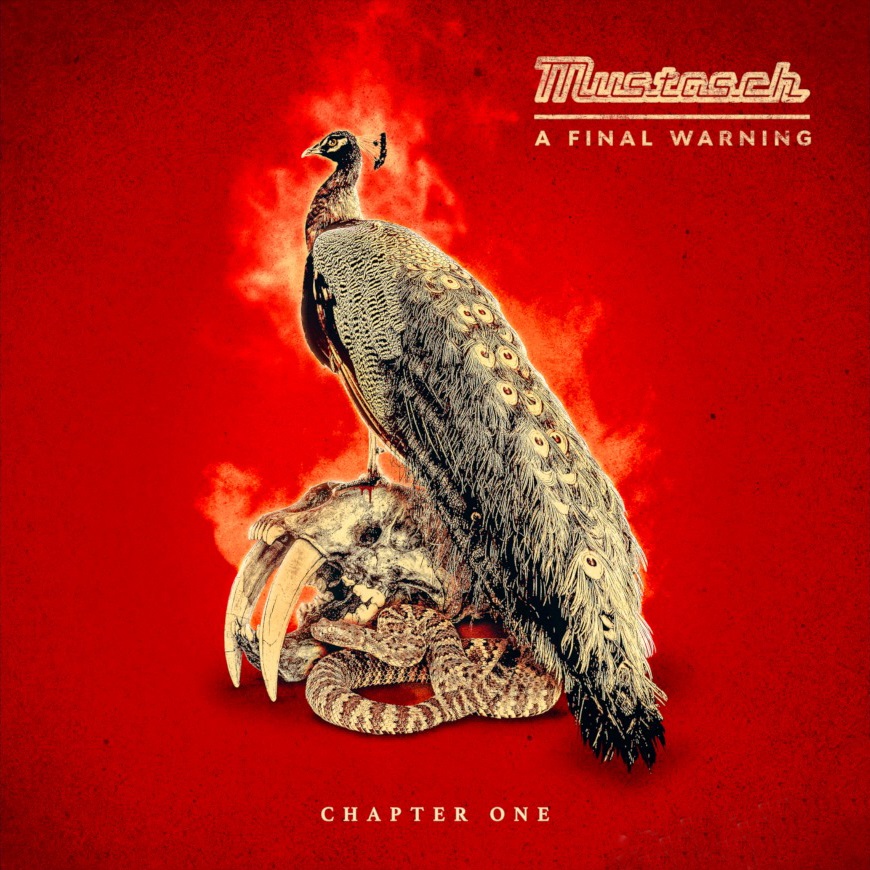 We begin with A Final Warning, a catchy song that obviously gathers the band in good shape, but also  cheerful orchestrations. The song is federative and rallies all the quartet’s energy in a solid and effective Heavy range, and above all the singer’s communicative’s strength. The groovy Contagious is next, and the title is a perfect choice because this positive energy is immediately spreaded to whoever listens to it. The break is more seizing, and releases us after a final chorus on Albert Einstein, a song with more modern and dark accents. Once the pattern is settled in, the song becomes dangerously addictive, just like You’re Killing Me, a song that will be for sure be on the band’s setlists. The song is full of some energy explosions, that even last after the rhythmic softens. The only reason why Searching For Long Range Communication is quieter than the other ones, is the clean sound. But musicians spread so much hook that the song is still catchy, then To Be Continued closes this first part with soft words accompanied by a keyboard.

I saw Mustasch on stage once, and I was instantly impressed. A Final Warning reminded me this live full of energy, will and groove with a Hard Rock/Heavy sound. Its only drawback? It is short, and we already want the follow-up!

One thought on “Review 591 : Mustasch – A Final Warning – Chapter One – English”