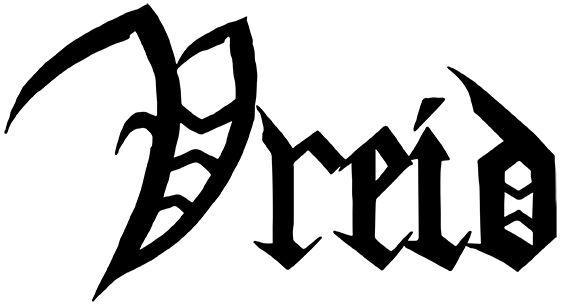 Vreid is back from its journey.

Created in 2004 on the ashes of Windir, the band is formed by Sture Dingsøyr (guitar/vocals), Hváll (bass) and Steingrim (drums), who also played in Ulcus and Ulcus Molle, as well as Ese (guitare, Slegest). In 2010, Ese steps down for Strom (guitar, Mistur, ex-Windir, ex-Cor Scorpii, ex-Ulcus Molle, ex-Ulcus). Wild North West, the band’s ninth album, is released in 2021. 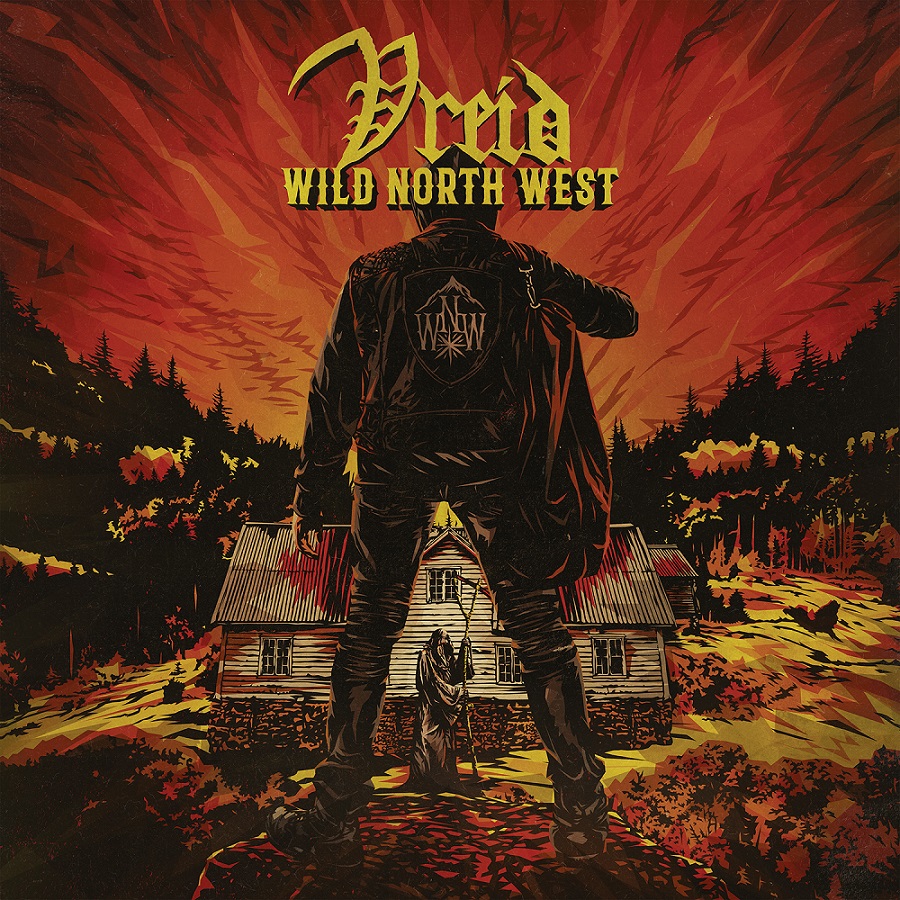 The band’s basis is deeply rooted into Windir’s Melodic Black Metal legacy, which can be felt on the cold and melancholic Wild North West, a quite raw but epic song. The song also introduces those catchy Black’n’Roll roots into riffs, while keeping enchanting melodies that we can hear on the soft Wolves at the Sea, a haunting and heady song. The rhythmic is solid, and the addition of leads and voices give it an incredible intensity, while Espen Bakketeig’s keyboards (Mistur) add a special ambience. The band reconnects with ice-cold and Old School harmonics on The Morning Red, a soft, dissonant and melodic composition at the same time, that offers a more accessible shade of their musical personality, that will slowly ignite until the end, then Shadows of Aurora adds a quite unhealthy groove. The song offers quite diversified influences, while staying in this seizing and raw spirit, but completed by crazy melodies.
The band stays into this contrast between cold but seizing rhythmic and hypnotic harmonics with Spikes of God, a fast and impenetrable song that pays tribute to their wide roots, while offering sharp lead parts. The band introduces us to more catchy influences thanks to Dazed and Reduced, a groovy, accessible and heady song at the same time that places a clean voice as well as Espen’s keyboards again, giving the song a special taste. Leads are softer, and some screamed backing come to strengthen the main voice before Into the Mountains, a song on which we have some keyboard parts by Terje “Valfar” Bakken, late Windir leader. Female backing vocals by Eli, Helena and Anna join this abrasive Old School melting, then ambient keyboards take over for a seizing and raw final. We have Espen Bakketeig back for Shadowland, the long final song, and its weighing introduction. The rhythmic is both aggressive and haunting, offering a quite catchy contrast. Harmonics’ crystal clear and soaring sound is completed by a violent and black saturation, then keyboards drive us to the end.

Vreid has an impressive sound weaponry, but still impresses us. Wild North West is as cold as motivating, as sharp as catchy and as raw as heady, giving a surprising melting that picks as much as Old School Black Metal as into more moving sonorities.