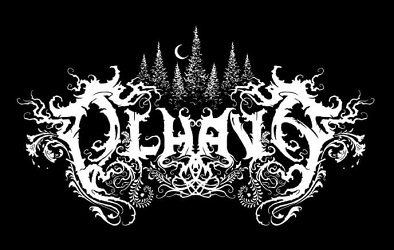 Created in 2016 in Russia by Andrey Novozhilov (all instruments/vocals, Trna), the band shyly releases a single and a split before hiring Timur Yusupov (batterie, Trna, Somn, Austen) in 2019. A first album is released the same year, followed by two others in 2020, then Frozen Bloom, their fourth full-length, in 2021. 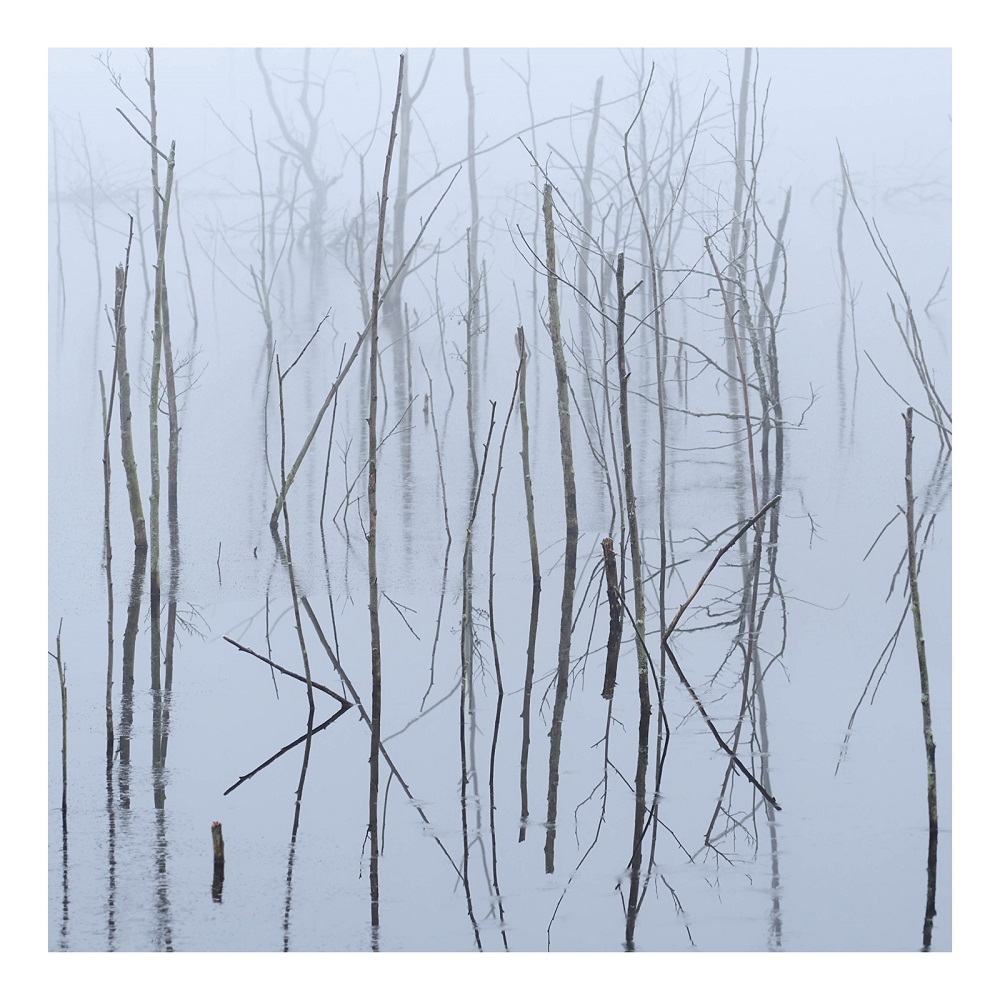 Four songs, four universes, four pieces of soul.
The album begins with The Queen Of Fields, a Post-Black storm with ice-cold Atmospheric hints. The song lasts twenty minutes, and it will barely slow down, creating a true storm of feelings inside of which we find melancholy, passion, rage and intensity. The piercing leads with Shoegaze influences melt to the rhythmic and faraway visceral screams, that will pierce everywhere before decreasing to let place to Adrift. The composition is way more quiet, but it stays in this cloud of melancholy, soaring harmonics and soft light with crystal clear sound.
But the band continues with the two parts of Frozen Bloom, the eponymous song. Whether the first part reconnects with this furious and intense storm that counts on an aggressive and penetrative saturation as well as ghostly howlings, the song still has some breaks that include soaring and seizing Folk elements before leaving into an ambient furor, while the second parts sees the birth and growing of a both epic and airy ambience. The more time passes, the more intensity increases until a weighing climax, before slowly decreasing.

The universe Olhava created is unique. Frozen Bloom passes from an unstoppable furor to a soft and haunting melody, before throwing us again into a storm of which intensity only increases until it reaches a moving and restful peak.