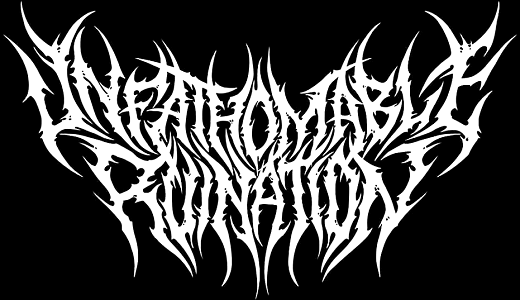 Be ready for violence with Unfathomable Ruination. 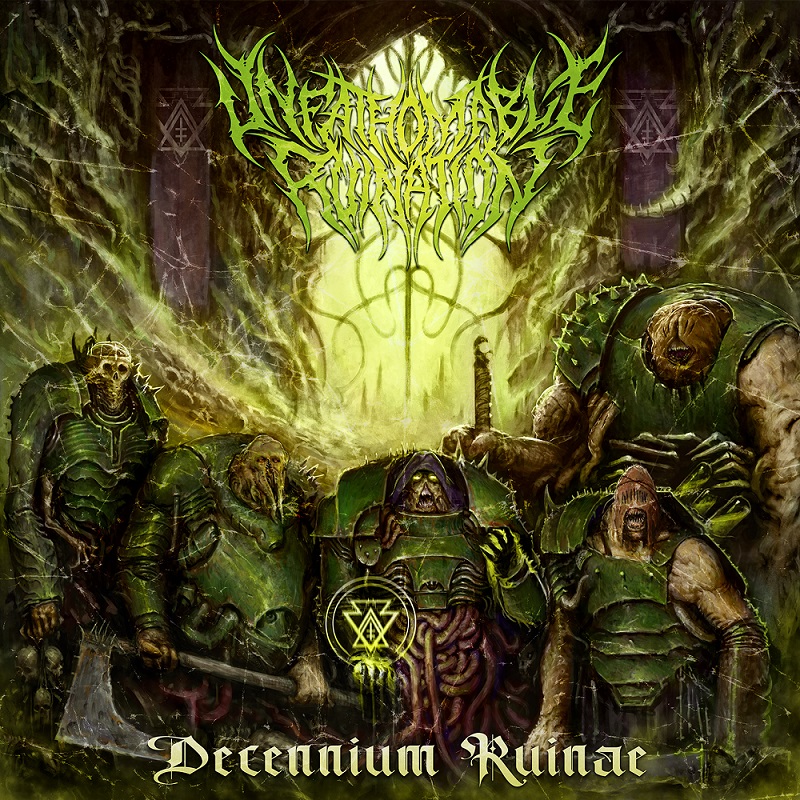 Four songs, twenty minutes. We begin without any kind of delicacy with Suspended in Entropic Dissipat, an as technical as brutal song, chaining complex riffs with heavy moshparts and thick howlings, then the two shades melt to create a greasy break. A Withered Embrace goes into Old School sonorities to create an effective and violent song that will make the shyest crowd explode. The band crushes us with its rhythmic, then we go for The Great Contaminator. No surprise, the sound is massive and howlings are impressive, but the englishs add piercing leads before Disciple of Pestilence, a song that can surprise with a soft introduction. Melodies are epic and heady, then they let place to a steamroller of violence and rage before fading away to start again.

Unfathomable Ruination offers without a surprise four super powerful songs. Decennium Ruinae plays between Old School Death Metal, technical hints and violent riffs to give us something to headbang on before its next album.