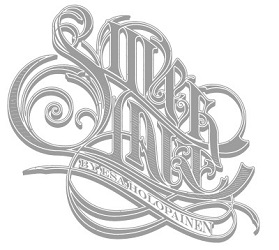 Solo project of the guitar player Esa Holopainen (Amorphis) helped by producer Nino Laurenne (Hevisaurus, Thunderstone) and his Sonic Pump Studios for recording, by Svante Forsbäck (Rammstein, Volbeat, The Rasmus…) for mastering and by Metastazis for the artwork, the musician offers us Silver Lake by Esa Holopainen, his first album. 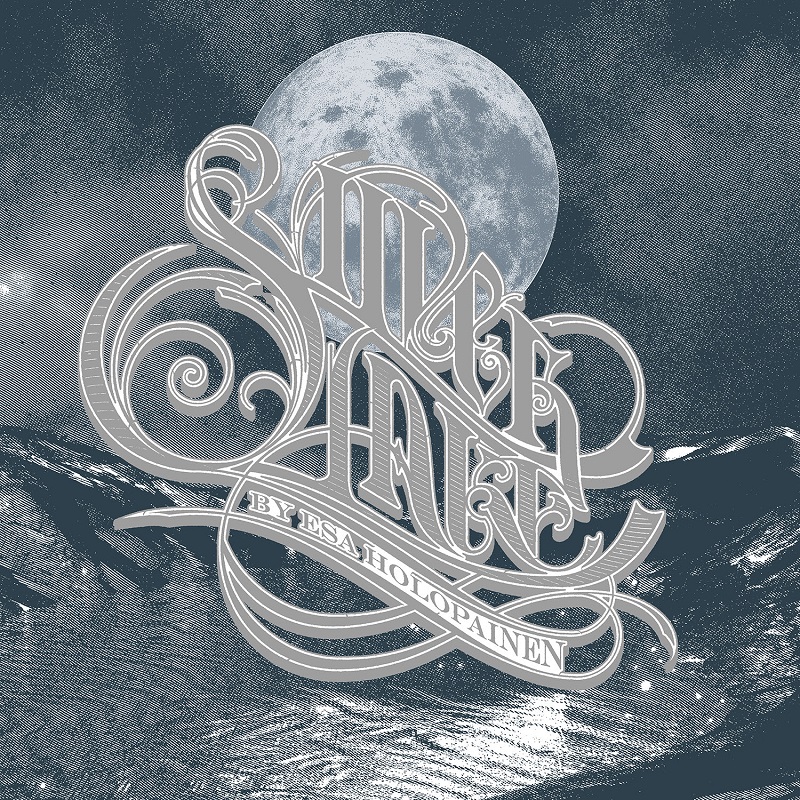 On this album, expect to be surprised at every moment. Each song has its own identity, and its own vocalist, except Silver Lake, a soft instrumental introduction that introduces us to the guitarist’s universe. The musician mesmerizes us with ice-cold melodies, then Sentiment begins. A melancholic song on which Jonas Renkse (Katatonia) adds seizing and expressive vocals. Håkan Hemlin (Nordman) comes next with Storm, a track that melts modern sounds and some energetic parts, while Einar Solberg (Leprous) adds a more mysterious and mad side to Ray Of Light. Keyboards also play a role in this heady sound surmounted by the singer’s powerful voice, then the sound becomes darker on Alkusointu, to welcome the finnish actor and musician Vesa-Matti Loiri. The rhythmic is majestic, and the vocalist’s words are sublimated until an intense and heady final. Esa finds his longtime bandmate Tomi Joutsen (Amorphis, Hallatar, Sinisthra) for a song that sounds a lot like their band’s sound, offering screaming vocals that perfectly fit those dark and heavy riffs, but also a wonderful clean voice for softer parts. Female backing vocals also come to bring a mystical aspect to the song before heady leads, then Björn “Speed” Strid (Soilwork, The Night Flight Orchestra) adds a fix of energy to Promising Sun. The song is catchy and also let the vocalist put some soft touches. Anneke Van Giersbergen (The Gentle Storm, ex-The Gathering, ex-Vuur) joins the musician for Fading Moon, a very hooking song that sometimes shows heaviness shades, wonderfully completing the singer’s voice, then the album ends with Apprentice, on which we have Jonas Renkse again. Melancholy melts to airy riffs to offer a last dose of intensity before letting us leave this universe.

Esa Holopainen achieved a masterstroke. The universe created with Silver Lake by Esa Holopainen is both rich and intense, adapting itself to offer a common basis which is different for each vocalist. No song sounds like another one, and that’s what makes the album’s strength.