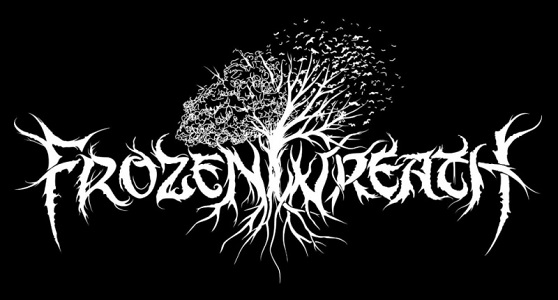 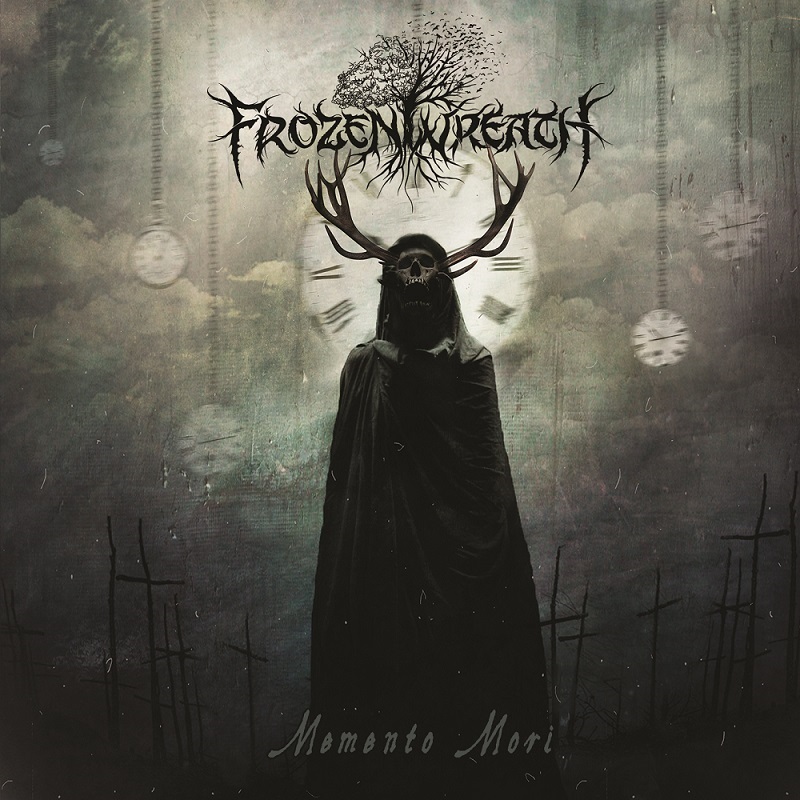 Between raw Atmospheric Black Metal and Folk/Pagan influences, the band’s sound unveils itself while shrouding us into a both tearing and aggressive ambience, while offering airy tones. About the artwork, Olga Kann (Endless Funeral, Engraving Infinity, Monumentum Damnati…) made wonders.
Eight songs, more than forty minutes of a haunting complaint that begins with Megsárgult fényképek, a composition on which we feel the most Pagan roots. Coldness, violence and softness melt together into a seizing and heady sound, then Halott ígéret highlights the impenetrable and ice-cold sound of Black Metal, still dyed by this dark quietness, accompanied by a text of the hungarian poet József Attila related by Latinovits Zoltán, offering a seizing break even if you don’t understand the language, then the rhythmic surfaces again before Miért?, an epic song. This martial and weighing song’s raw sound gives it a unique taste, while ?sz goes back to this melting of fast Black Metal and wild Pagan Metal. Piercing leads ride a fast-paced blast that will only go slower to let the dark ambience surround us, then the slow and melancholic A k?szikla megmarad comes next. The track accelerates without losing this painful bitterness, while Feltámadás is way more energetic. The mystical ambience coupled to this Old School sound immediately throws us into a storm of ice-cold sound to which a majestic keyboard is added. We go back to melancholy with Memento Mori, the eponymous song. The band’s riffs are weighing, and the addition of keyboards makes it more tearing , just like when visceral howlings come after the acceleration. Fagyott koszorú, the last song of the album, pays tribute to H.N., deceased in 2020, with a composition that slowly carries us until this dirty and raw Black Metal from the nineties ceases, breaking this kind of time capsule of majestic coldness.

Melancholy lives into Frozen Wreath. Memento Mori is an ice-cold album that reminds the nineties’ tones, an era where Black Metal was visceral and full of raw melodies with Pagan influences.