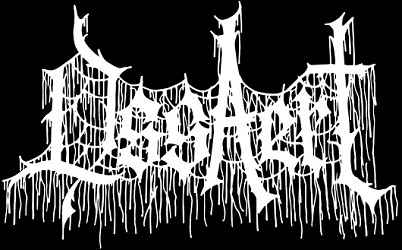 Created in 2019 in the Netherlands, the band is composed of P (vocals/guitar/bass), helped by W on drums for Pelgrimsoord. 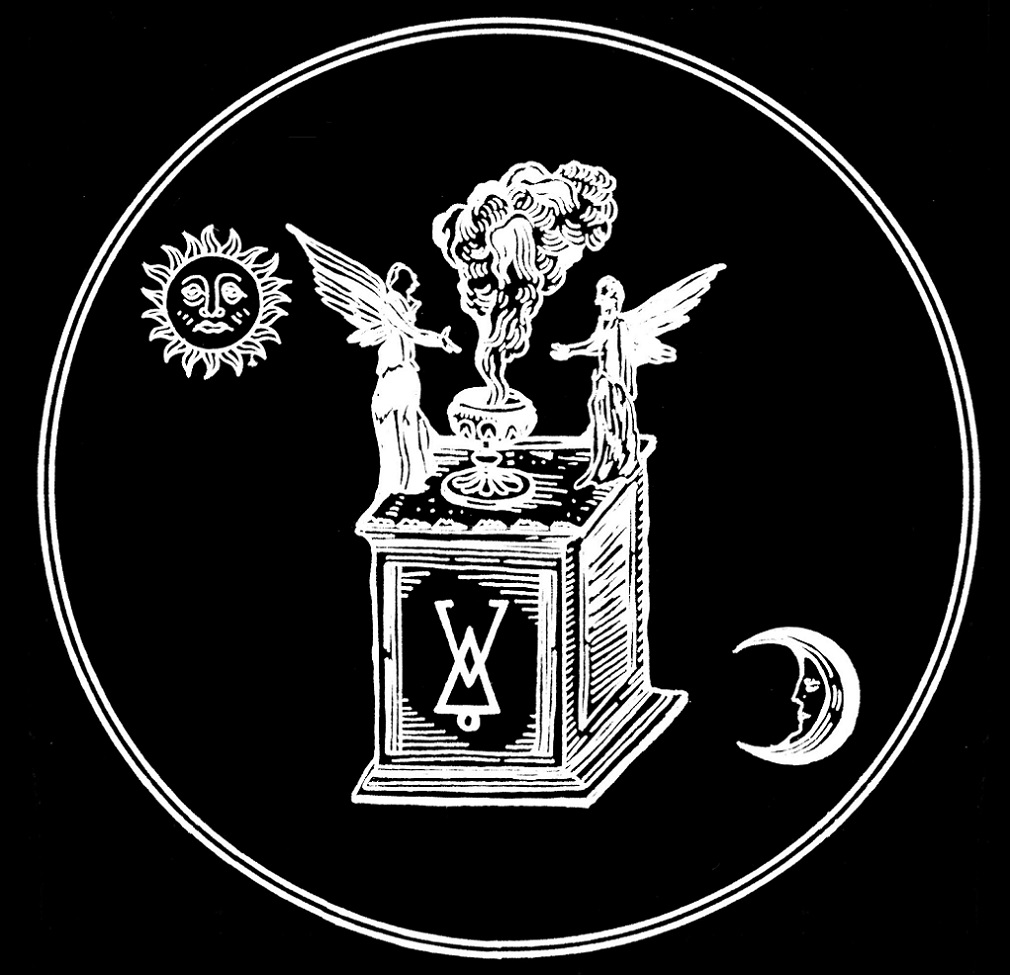 Four long tracks of a raw and airy Black Metal that offers us a morbid, weighing and above all heady ambience. De geest en de vervoering, the first song, offers some worrying introduction and possessed howlings, but also quieter riffs surmounted by intense ghostly vocals. We find this contrast between occult aggression and seizing vocals on De val en de beroering, a more oppressive and darker song than the previous. The contrast is only multiplied, as well on clean vocals as on piercing leads, then howlings surface again before De nacht en de verdwijning, a weighing song. Slowness adds a dark dimension to this epic and majestic song, while offering an impressive peak of intensity, increasing pressure before the final and the arrival of De dag en de verschijning, a dissonant and energetic song. If the intensity paroxysm was reached on the previous song, this one is undoubtedly the climax of blackness and decay, offering soaring riffs and a suffocating ambience before the final sample, that lets riffs get lost in the void.

Ossaert is young, but the band offers a unique personality. Pelgrimsoord is oppressive, fascinating and frightening at the same time, which gives an incredible melting over majestic riffs.