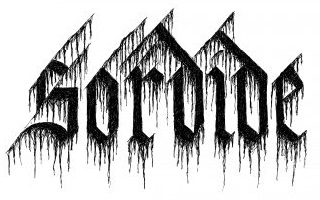 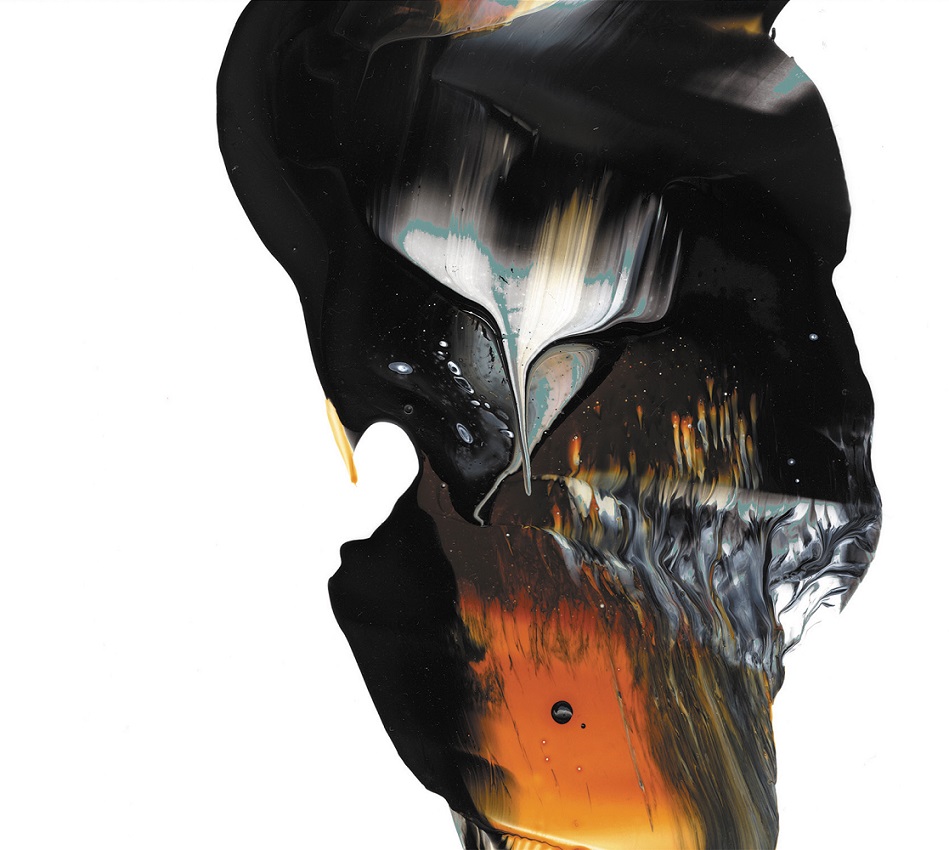 After two albums at Avantgarde Music, a split with their compatriots from Satan and an independent album, the band signs with Les Acteurs De L’Ombre for this fourth mischief. As every french Metal band, Sordide has its very own sound, that the band already developed on its previous releases, and that continues with Je n’ai nul pays, the first song. The sound is morbid but very catchy, and those vocals screamed in french add some flavour, between dirt and uniqueness. The putrid groove covered with dissonant harmonics continues on the thick Ruines futures, a more massive song, but also quite disturbing and hypnotic, using very repetitive patterns on a raw Punk spirit, just like on L’atrabilaire a quite slow and haunting song that takes time to develop this airy sound, supported by thoughtful lyrics. Oppression plays an important role on this song, and above all on the final part, that suddenly ceases to give birth to the melancholic Ne savoir que rester. The song is softer and more accessible, but not less gloomy, picking into ambient styles while spreading dissonant airy harmonics, then Les idées blanches reconnects with a weighing sound after a very melodic introduction. Raw and sharp Black Metal surfaces again with slower tones, offering a devastated sound landscape, but the tempo accelerates again with Le silence ou la vie and its energetic patterns with morbid influences. It’s with Vers jamais, the last song, that the band pours all its influences. During eight minutes, the band offers an unhealthy sound, whether it is during slow and haunting parts, or on this spurt of fastness during the second half of the song.

Sordide’s unique style is catchy, and the band perfectly knows how to use it with Les Idées Blanches. Whether influences are energetic or more ambient, riffs strike with the same rage and the same urge of desolation, accompanied by a putrid and raw poetry.