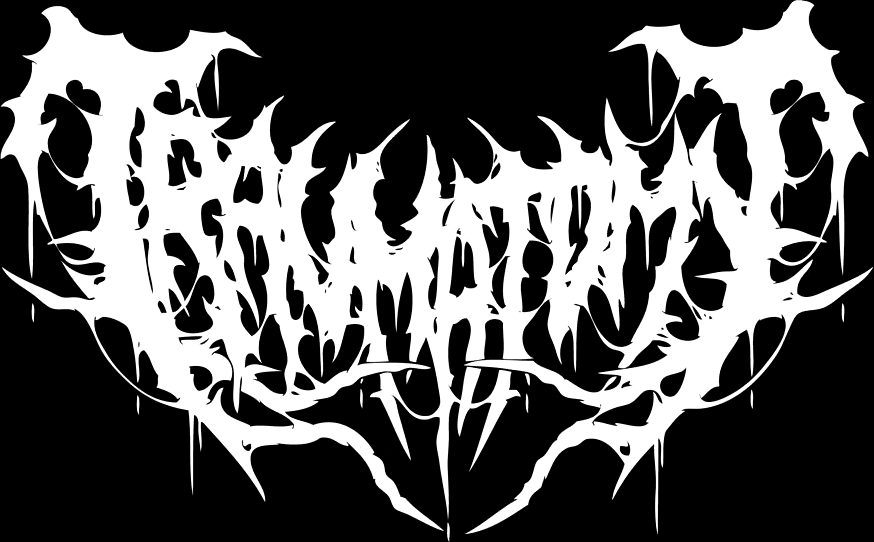 Be ready for Traumatomy tidal wave with Extirpation Paradigms, the band’s third album! 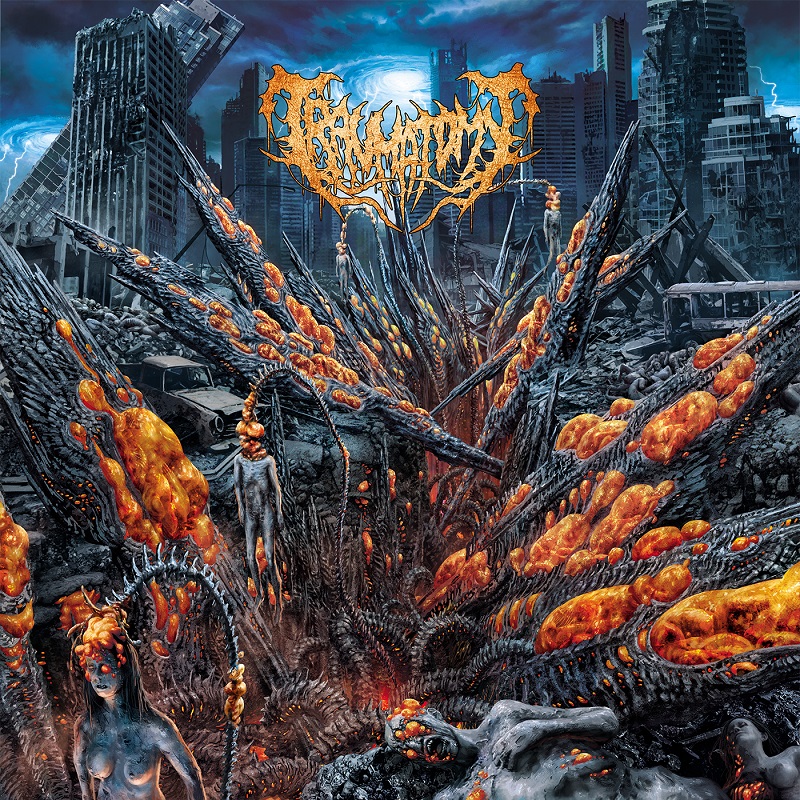 Forget everything except violence when you begin this Traumatomy album. Since the introduction, the band offers greasy and groovy Slam riffs supported by cavernous howlings and characteristic infrabass of the style to create moshparts. No dead time, Feeding Organism comes to crush us with this super powerful Old School melting with brutal but slow groove, then Inducing Intragenic Deformity punishes us with slightly faster riffs. The final part is huge, then Ruinous Metamorphosis comes next with a similar violence. The rhythmic is still catchy and dancing, but the wild howlings permanently assault us before Extirpation Paradigms. The song seems to never weaken and continuously use greasy riffs, while Patterns Of Tyranny will sometimes let us breathe before striking. Same feeling for Filled With Abhorrence, a massive song, but the end of the album comes dangerously closer with Instinctive Defilement and its many moshparts, then the band welcomes Josh Welshman (Defeated Sanity, ex-Autonomy) for Epitome Of Depravity, the last song. Unsurprisingly, the song is some kind of ode to pure and greasy violence to close the album.

Traumatomy always was in the top of the basket about Slam Death. With Extirpation Paradigms, the band easily proves us its ability to follow the rules of greasy, thick and massive violence.