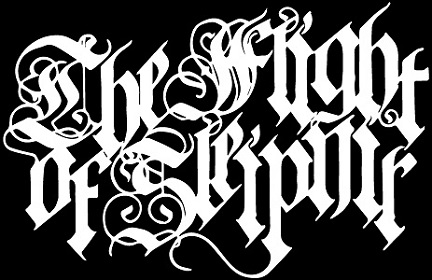 The Flight of Sleipnir moves. 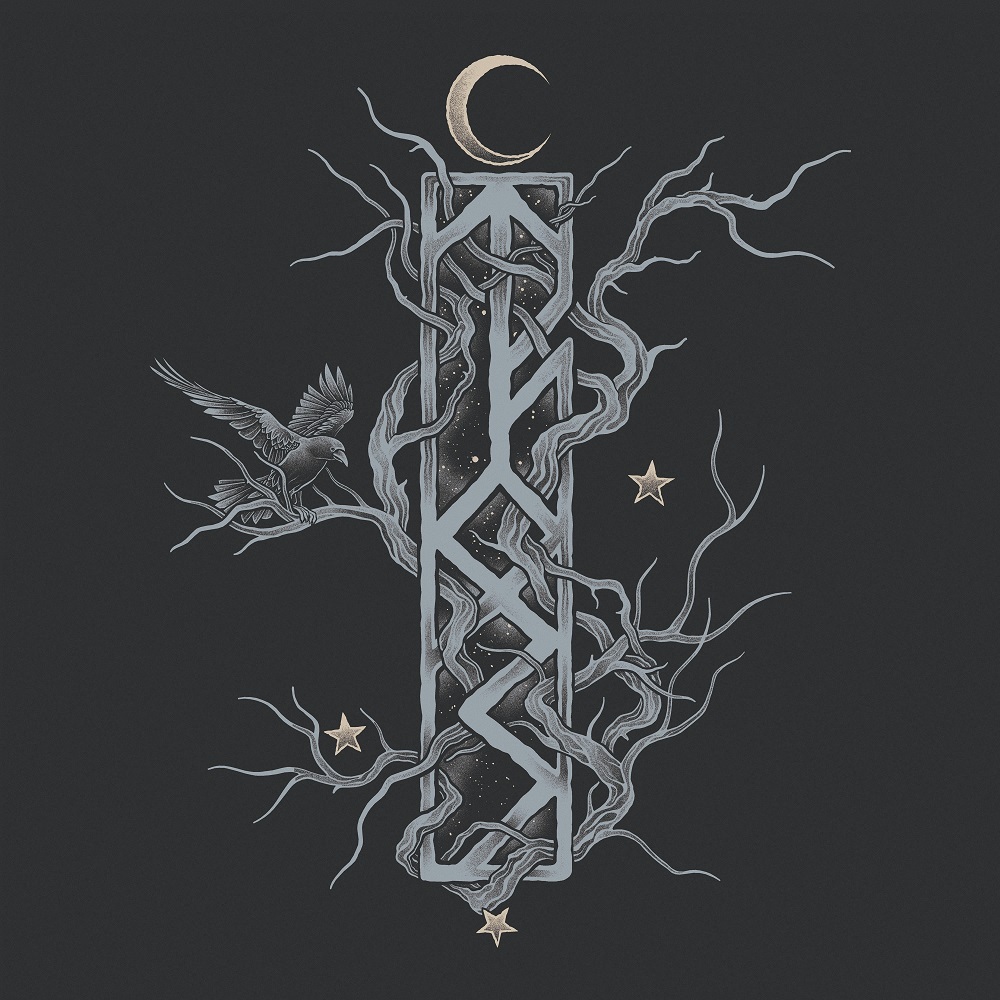 The band’s sound finds its roots between Doom, Sludge, Folk and Black Metal, but also into the norse mythology (Sleipnir is Odin’s horse in the norse mythology). Voland, the first song, pictures some kind of quietness shared between groove and seizing sonorities, completed by faraway but piercing howlings. The melting is quite weighing and dark, but it is sometimes interrupted by softer and more airy, then January comes to mesmerize us with its heady leads. The title creates an impressive contrast between heaviness and more relaxing sonorities, including a very bright final before an hypnotic languor on Thaw, a very seizing and melodic track. The explosion comes between mystical backing vocals and furious double kick, then quietness makes us take advantage of soaring sonorities before this impressive melting.
The acoustic introduction of Bathe the Stone in Blood fully unveils us the band’s Folk and Blues influences that are very present when saturation comes into the thick rhythmic, offering very seizing and airy patterns. Harvest offers once again a moment of quietness on which clean voice alights, then the sound suffocates before exploding and suffocates again, slowly letting the outro come to us. Servitude, the last song, reconnects with the roots of an oppressive Black/Doom with visceral howlings. Dissonant but heady leads quickly appear, then the rhythmic does its work by mesmerizing us. The break creates a contrast between clean melodic sound and heavy saturation, then the band builds its universe again on this final touch between majestic sonorities and worrying dissonance.

The sound of The Flight of Sleipnir is one of a kind. Picking into melancholic and deep influences, Eventide continues to build this weighing and seizing universe that lasts for nearly fifteen years.