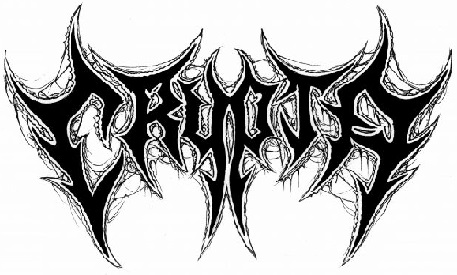 Created in 2019 in Brazil after the departure of Fernanda Lira (bass/vocals) and Luana Dametto (drums) of Nervosa, the duo recruits Sonia Anubis (guitar, Cobra Spell, ex-Burning Witches) and Tainá Bergamaschi (guitar, ex-Hagbard) for Echoes of the Soul. 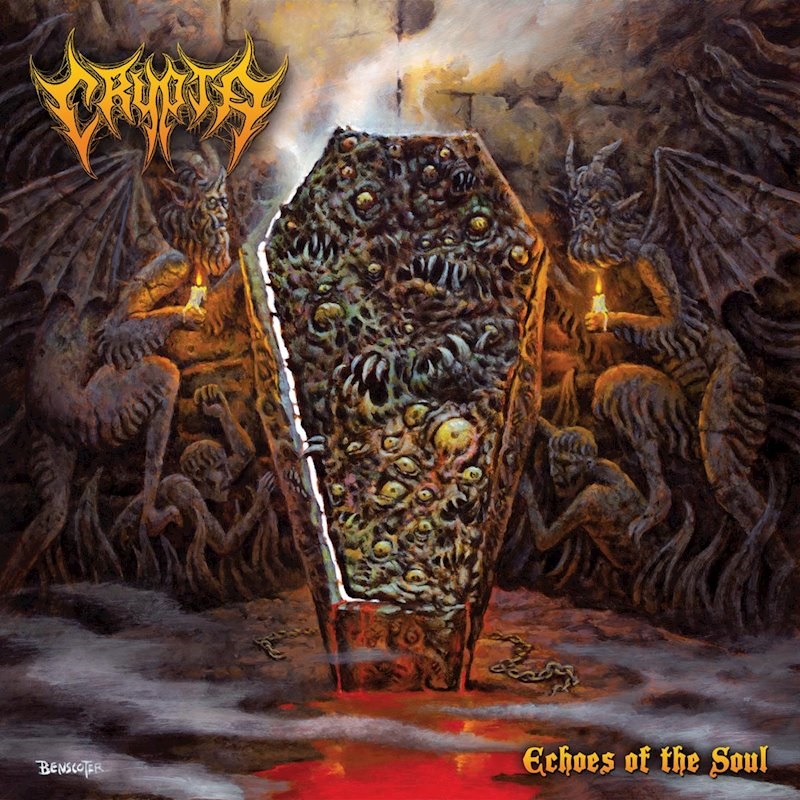 While the founders were mainly known to play Thrash Metal, the band announces focusing on Death Metal. We understand it quickly, whether it is with the mastering of Jens Bogren (Opeth, Dimmu Borgir, Sepultura…), the artwork of Wes Benscoter (Slayer, Kreator, Black Sabbath…), or the gloomy sound of Awakening, the introduction, that throws us on Starvation, a raw and greasy sound with Old School patterns. The singer’s howlings perfectly fit this aggressive style, and the sharp riffs are still very dark just like on Possessed, a song that fully lets guitars express themselves from the first seconds before offering a very solid rhythmic, composed of blast and heavy parts. The band offers next some majestic melodies on Death Arcana that perfectly melt with the ambient aggressivity of this quite epic song.
We continue on Shadow Within, a song that borrows a lot to Black Metal and its unhealthy ambience, mainly about leads, then with Under the Black Wings, an oppressive and weighing composition. The rhythmic is very heavy, and it allows the band to crush us without counting on fastness before Kali and its fast paced riffs that smell death. The band perfectly integrated Old School Death Metal’s codes, and Blood Stained Heritage confirms it once again with this permanent aggressiveness and this visceral rage that lives in each note. The end of the album looms with Dark Night of the Soul, a very mystical and harrowing track that will be quickly conquered by morbid riffs before From the Ashes, the very very heavy last song. Some more technical parts spawn through this song’s continuous violence, that will finally fade away after a hooking rhythmic.

Crypta’s morbid riffs will wake deads up. Echoes of the Soul picked into Death Metal’s Old School sonorities, and it doesn’t hesitate to create ambience after ambience to welcome the band’s hooking and effective songs.