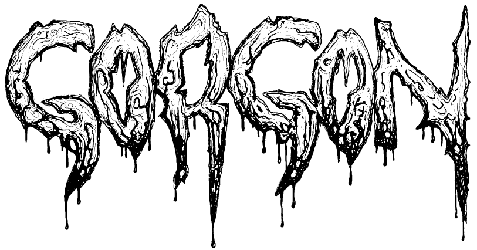 Gorgon confirms its comeback with a seventh album.

Created in 1991 in the south of France by Christophe Chatelet (vocals/all instruments), the band develops an underground reputation then fades away in 2021. In 2017, the flame ignites again, and its creator goes back to work. Traditio Satanae is the second album of this resurrection. 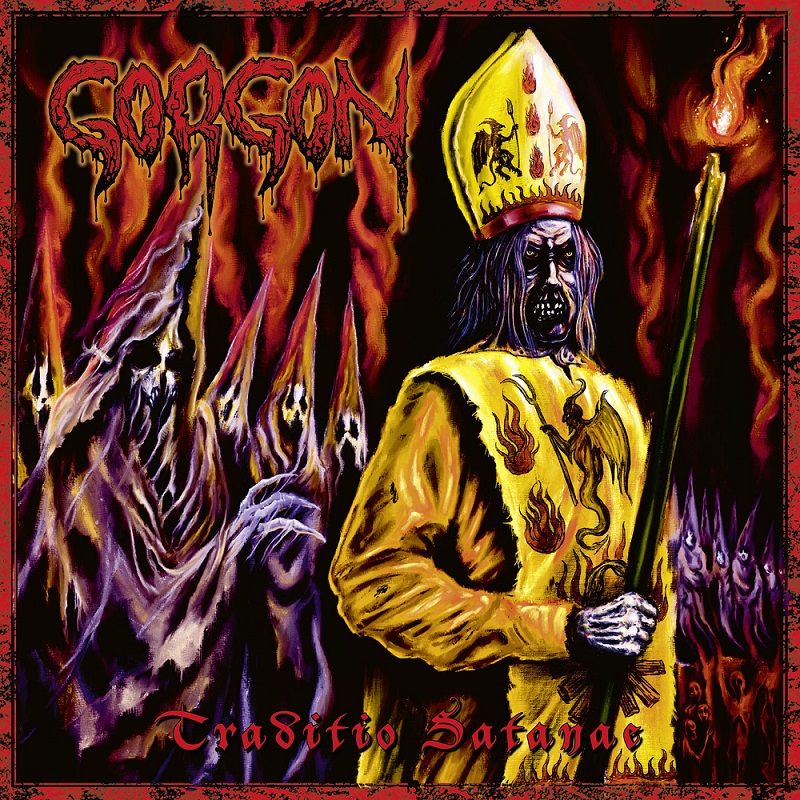 The album begins with Blood of Sorcerer, a raw and incisive song, that offers unholy melodies and a solid rhythmic on which howlings alights. Whether it is your first contact with the band or not, this aggressive Old School sound is notable, just like on Death was Here, a sharp song with soft Thrash influences. The sound becomes more haunting with Entrancing Cemetery, a slower song with dark but majestic ambience, then rages comes back with Let Me See Behind, an incisive song with infernal riffs. Sacrilegious Confession brings some kind of melancholy to quite soaring riffs, that will be strengthened to bring a dark energy, offering a quite interesting contrast.
Once again, the band delivers a soft but oppressive ambience for My Filth is Worth your Purity. Riffs are weighing and heady, playing into heaviness while Traditio Satanae offers a very solid rhythmic but never forgets piercing leads. Mystical accents can be felt before As Dawn will be Slow to Come, an unhealthy and dissonant transition, then The Long Quest comes next with a communicative acrimony and energetic riffs. The rhythmic will barely slow down, letting to leads the capacity to permanently tear us apart on this motivating rhythmic. The singer will be caught by madness before the end of the song, then Scorched Earth Operation comes to offer controlled riffs from beginning to end, with a catchy side that easily gets out of this blackness before At the Beginning was Hate, the last composition. Whether the introduction is anchored into melancholy, the whole song is made of pure rage until the last second.

Gorgon’s comeback is confirmed with this album. Traditio Satanae show that its creator is still animated by this dark rage and its unholy riffs are quite effective.