Created in 2009 under the name of Humanity Depraved in England, the band changes its name in 2012 to become the solo project of Ricky Lee Roper (vocals). After an EP, the musician calls his ex bandmates back and the band evolves. Today, the lineup is completed by Chris Keepin (guitar), Carl Dunn (bass, XisForEyes), Andy Mallaby (guitar) and Noah Plant (drums) for the release of Loss. 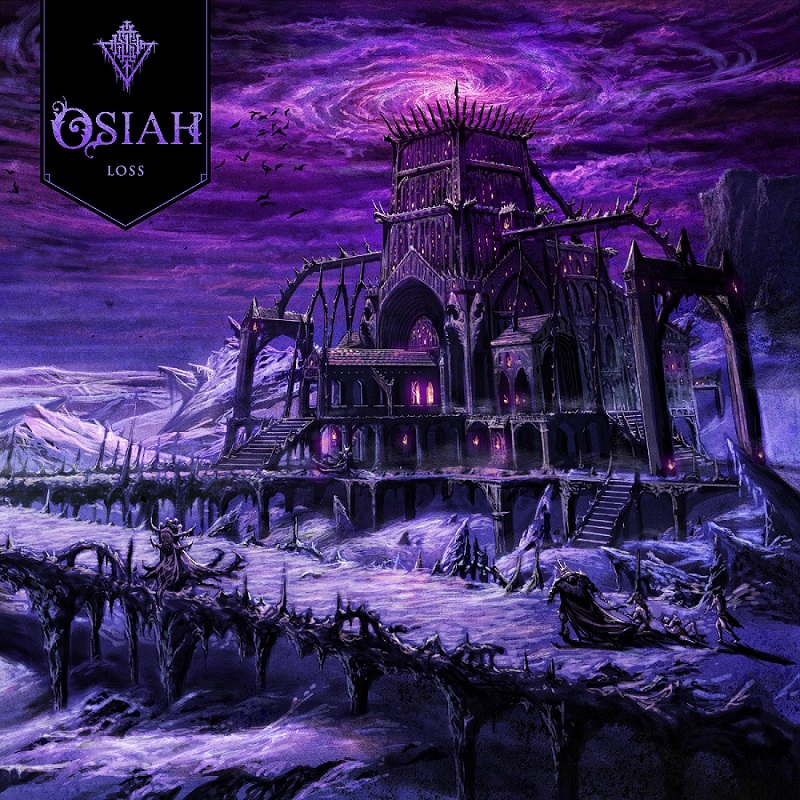 Signed since their previous album at Unique Leader Records, the band gave its Technical Deathcore’s sound with Slam accents to the wizard Christian Donaldson (Cryptopsy). After a worrying introduction named Realms of Misery that wonderfully fits to the artwork ambience, the band begins the fight. We find dark but heavy riffs since The Second Law, orned with massive howlings and possessed screams, just like on the groovy Paracusia, where vocal alternance is very interesting, then the band provides us a mystical lead part before Queen of Sorrow and its sharp riffs supported by an oppressive dissonance. Temporal Punishment make roars the aggressive rage that sleeps inside of each musician, then the band welcomes Jason Evans (Ingested) on Loss, the eponymous track. Melancholy and weighing ambience haunt the infernal duo’s playground, that offers an incredible strength.
Terracide Compulsion displays heady technical elements coupled to moshparts and moving breaks, before welcoming Ben Duerr (Shadow of Intent) on The Eye of the Swarm, a song that melts pure violence with a technicality with shrilling sound before War Within Our Walls, a song shaped for live shows. Fastness, breaks, groovy sound and hatred succeed to each other, and the melting will make every crowd explode with so much energy spreaded. The Ominous Mind (Jaded Inside) offers a soft introduction before throwing us again in a prison of blackness from which it is nearly impossible to escape before the end of the song, while being clobbered by the riffs before Celer Et Audax. No introduction, but some Djent influences on this massive song, while the band picks into Brutal Death for Echoes, mostly on drums. Aggressive howlings will finally leave after a break to ALready Lived, the last composition. Riffs’ technicality serves violence to strike between two heavy parts, feeding this violent contrast.

With this third album, Osiah strikes very hard. The band already had a good reputation, but Loss will undoubtedly participate to make them evolve to the next level while raging into worldwide crowds.