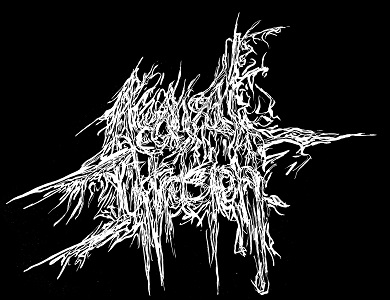 Acausal Intrusion has no fear.

Created by Cave Ritual (drums/vocals/arrangements) and Nythroth (guitar/bass/keyboards/backing vocals) in the United States, the band offers Nulitas, its first album. 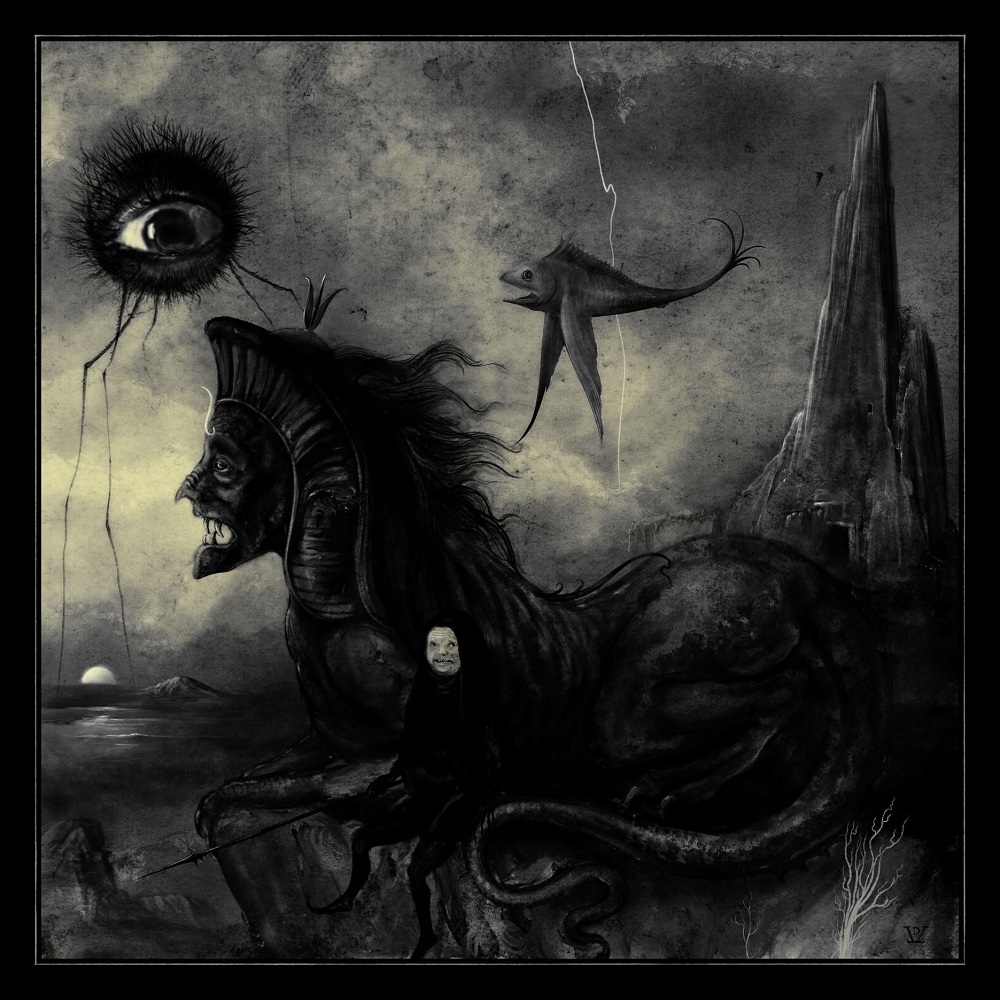 The band cooperates with the artist Daniele Valeriani (Mayhem, Dark Funeral, Lucifer’s Child, Mysticum…) for the artwork of this album that breaks all rules, released at I, Voidhanger.
Have you ever heard opposite styles melting like Doom and Brutal Death, but which turns out to be complementary? It is in this improbable complementarity that the art of Acausal Intrusion comes to life. Whether drums are clearly focused on a very violent Old School Death Metal, followed by cavernous growls, riffs are dyed with a both destructured and coherent creative madness. Transcending The Veil doesn’t hesitate to make live together technicality with a heavy slowness, using a Black/Doom dissonance before making a fast and violent rhythmic basis come back while Nexious Shapeshifter shrouds us into a weighing atmosphere before developing all its complexity and strength. We find unholy influences into Qabbalistic Conjoining Existence, as well as inti Animus, a ghostly transition, but also airy riffs into Invocations Apprehension, a very dissonant song. Nomen offers a heady sonority that progressively strengthens before being broken on Tetrahedron Quartz, a both ambient and thick song, that melts all the band’s influences inside of a sound fog between dissonance, violence and blackness that is sometimes dyed of slowness. The apocalypse continues on Manifesting Rites, an unhealthy and heady song, then it ends with the long Nebulous Ceremonial Temple. The band’s several influences follow each other with an impressive regularity that ends after meeting all musical shades possible.

Acausal Intrusion definitely cannot be categorized into one style because its music permanently overflows. Nulitas develops all aspects of Black, Death, Doom and AvantGarde Metal with a special appetence for distortion and oppression.