Let me introduce you to Zerfall. 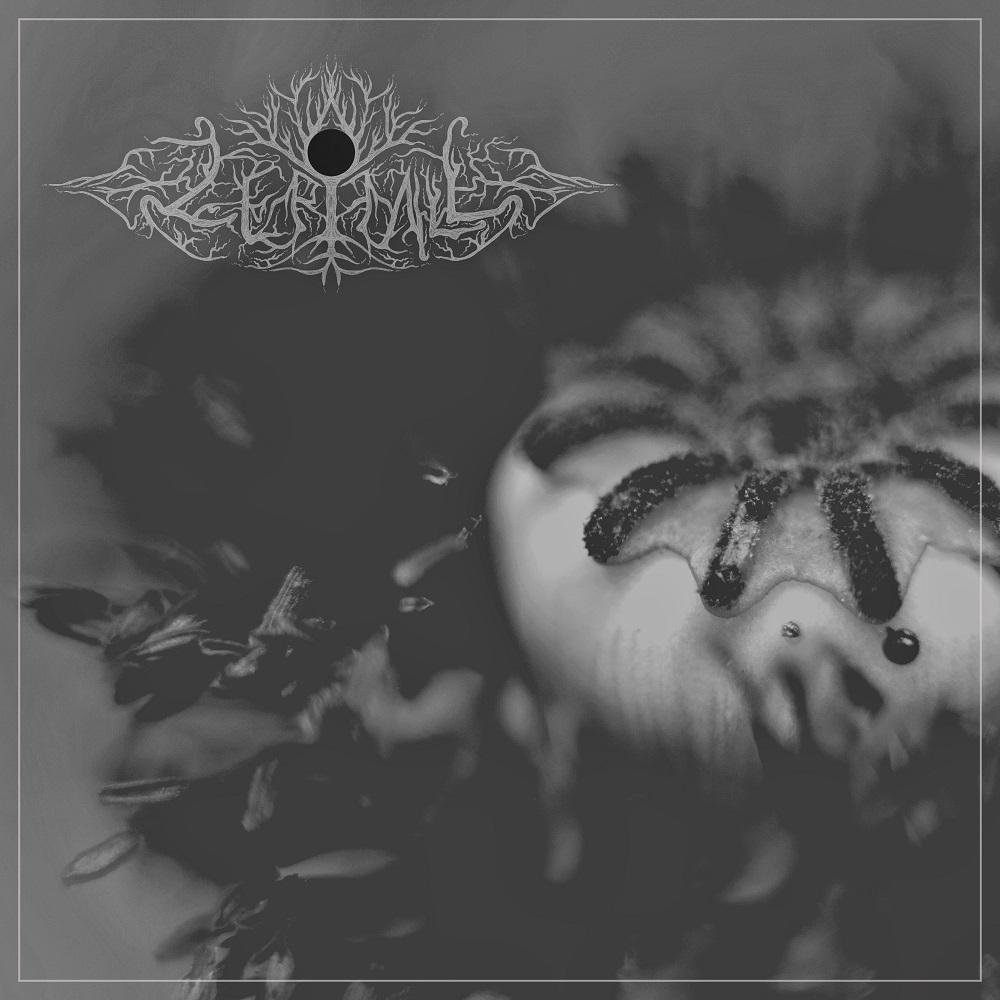 The duo called Patrick W. Engel (Hatespawn, ex-Cenotaph, ex-Impending Doom) and his Temple of Disharmony studio for a one-of-a-kind concept. In the spirit of their dup, they recorded the whole album with only one guitar, but recorded simultaneously with three different amps. And the output is impressive. Three songs, that are in reality three parts of this one long song that will penetrate our mind, and make its rage, melancholy, acrimony, anguish and violence explode. Entstehung, Ereignisse and Erinnerungen make us sink into a dissonant universe populated by abrasive melodies, airy sonorities and soaring accents that are once again dyed with a haunting blackness and viscerality. The three songs are perfectly chained to each other, and even if they are separated, they must be successively listened to feel the whole intensity and all its strength.

Even if Wach is only Zerfall’s debut album, the band shows an extreme maturity. The sound is mastered from beginning to end, the progressive intensity permanently surprises us, and the mix honors those shrilling sonorities. What more can we ask for?