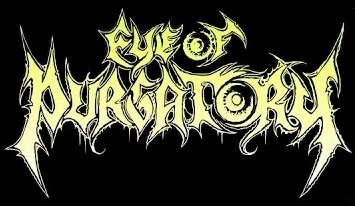 Created in 2018 by Rogga Johansson (instruments/chant, Paganizer, Ribspreader, Revolting, Stass, Megascavenger, Massacre, Necrogod…), the musician releases a first album the same year, then we have to wait until 2021 for the release of The Lighthouse at Transcending Obscurity. 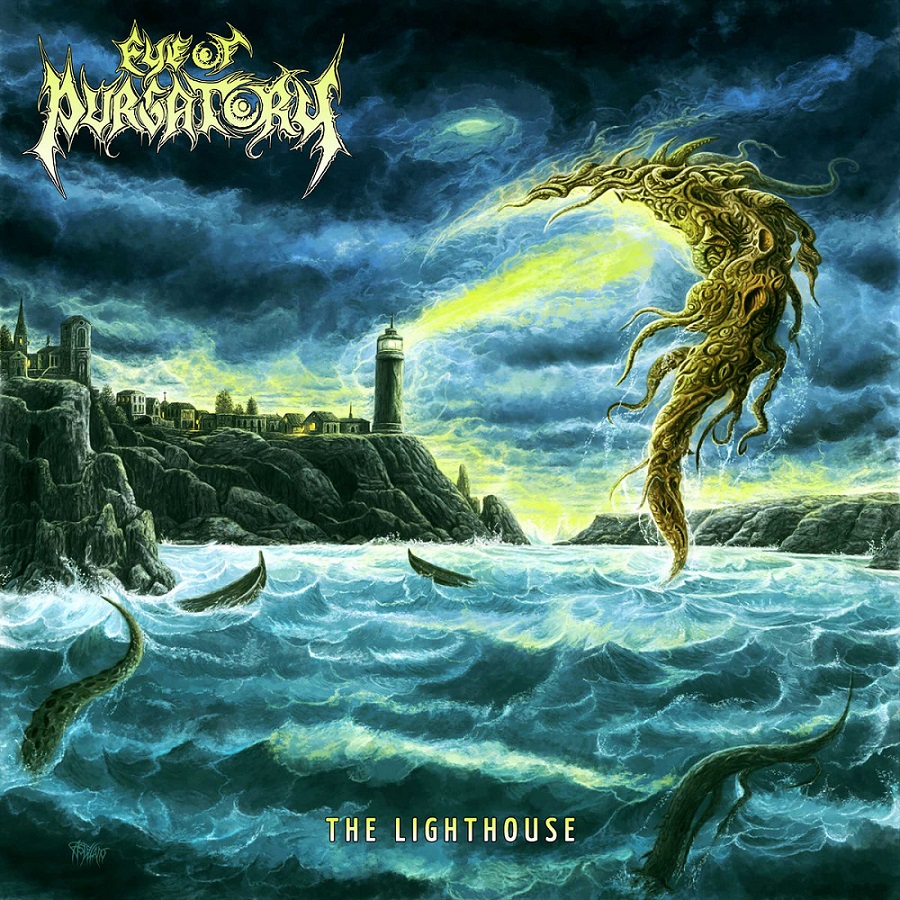 Helped by Taylor Nordberg (drums/guitar/keyboards, Goregäng, Ribspreader, ex-Wombbath) and Jeramie Kling (bass, Ex Deo, Goregäng, Ribspreader, The Absence, Venom Inc., ex-Wombbath) for the sound, as well as Juanjo Castellano (Anal Vomit, Avulsed, Carnation, Coffins, Helslave, Paganizer…) about the artwork, Eye of Purgatory plays Swedish made Old School Death Metal, and you can feel it.
Right after And From The Fog…, the album soft introduction, the unholy HM-2 sound begins with The Lighthouse. Old School aggressive and groovy riffs are sublimated by some quite diverse influences, just like melodic leads and majestic ambiences, then blackness strikes on Fornever To Awaken, a song that keeps ambient elements. This contrast between impressive sonorities and the greasy basis is interesting and very catchy, then haunting accents of Carved In A Stone Bleeding create an especially enjoyable basis for the violence wave of Death Metal. Some melancholic melodies appear on Pieces Of A Fading World, a song that is once again bathed into airy keyboards, then They Silently Await makes us come back to Swedish Melodic Death Metal’s basis. Bloody riffs sometimes let place to some keyboards before striking again, like on Where Slowly Life Fades, a song with quite slow tempo and intense influences. Aggressiveness comes back with Rotting Pathways, a purely focused on energetic Old School Death Metal song, then with Rebirther, the last song, that also keeps hooking but quite simple melodies.

Eye of Purgatory perfectly succeeds. The Lighthouse links an Old School and greasy Death Metal with hooking melodies and quite soft ambience, creating an accessible but incredibly seizing melting.