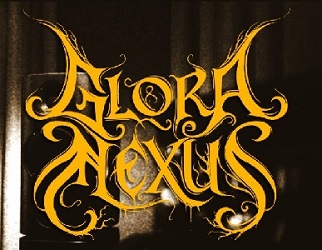 The world’s chaos give birth to Glora Nexus’ first EP.

Created in 2019 by Svarte (all instruments/vocals) in Indonesia, the band releases two songs before announcing A Grand Monument to Mortality. 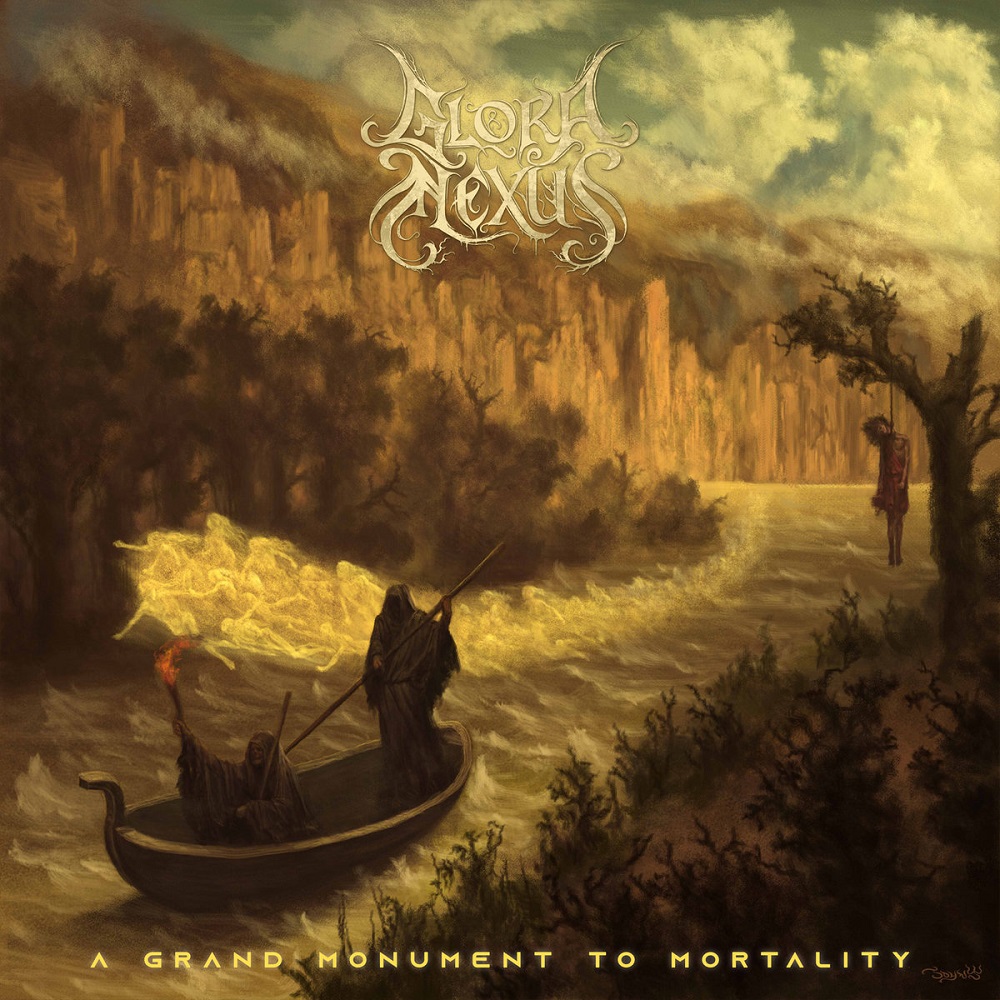 Into Majestic Negativity is a worrying introduction that opens us the gates of the band’s universe, which then wears Melodic Black Metal shades on Verboten Vibes, a haunting and melancholic song with terrifying howlings accompanied by Ragnar Sverrisson (Helfró, Ophidian I). Airy leads and oriental influences from the indonesian culture give this dissonance a special taste, thanks to the participation of Teguh Permana (Tarawangsawelas) and his Tarawangsa, then Hear The Call throws us into a solid and sharp rhythmic. The composition is more raw, and gets close to a sound with nordic roots, accompanied by heady leads played by Ardian Nuril Anwar (Devoured), then Death Omnipotent, Death Omnipresent strikes with oppressive and cold tones. The track offers heaviness, dissonance and seizing melodies, but the participation of Lexy Alexander (Blodwen) gives it a majestic touch. The EP ends on For Mourning Non-Existence Worship, a dark, harrowing and ghostly outro, that shrouds us into a mystical sonic fog before getting drown into limbos.

This first contact with Glora Nexus is more than positive. A Grand Monument to Mortality offers a thoughtful and powerful sound, built on a solid Black Metal basis inspired by Old School roots, to which the creator adds seizing melodic influences.