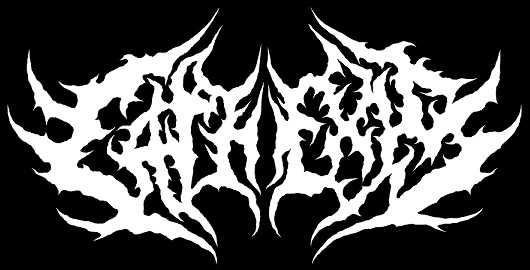 Cathexis releases its third album to celebrate its ten years. 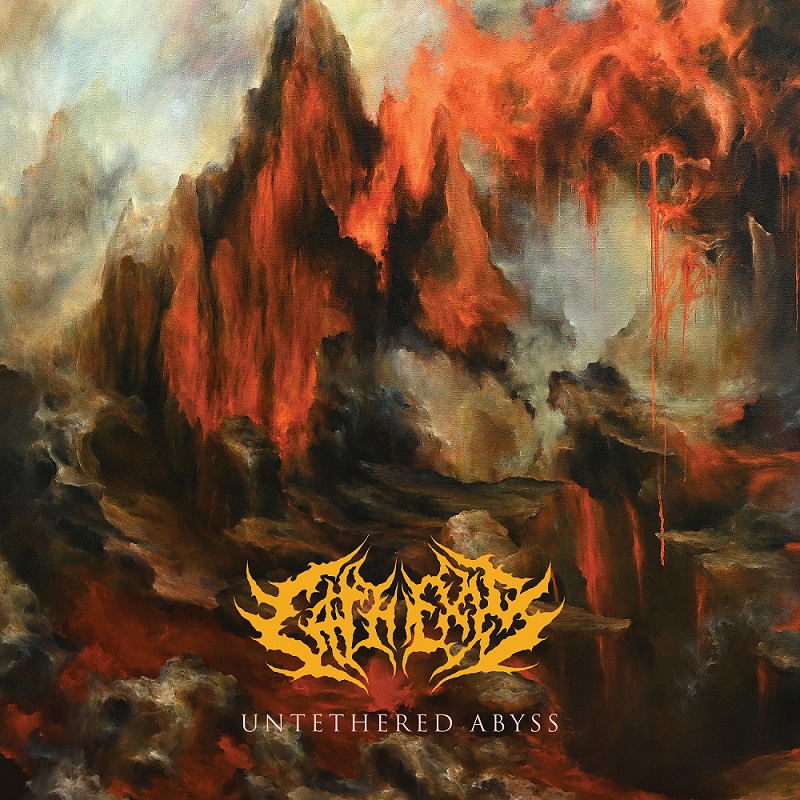 Helped by Colin Marston (Behold the Arctopus, Gorguts, Krallice…) for mastering and by Rodrigo Pereira Salvatierra (Incarceration, Leviathan, Swampbeast…) for this hellish artwork, the band offers eight songs of a Technical Death Metal with chaotic and dissonant sonorities. We begin with Horizonless Realm of Mechanical Retribution, a massive song since the firsts seconds that plays on a greasy and mastered complexity as well as a suffocating violence on every levels. Given to the Colony continues into this universe with fast and shrilling riffs that unveil dark tonalities, then Harrowing Manifestations offers a catchy and groovy rhythmic, that is still worrying. Leads offer airy tones while Red Hook plays with dissonance to make disturbing harmonics rain. Library of Babel comes back on those impressive and mysterious tones accentuated by slowness, but Mortuus in Perpetuum reconnects with this aggressive fastness the band cultivates. Isolated Malevolence stays into blackness and permanent oppressive, whether it is on some sharp parts or slow riffs, then the album gets closed after Reanimated Kin, a composition that stays into this imbroglio of strength and dissonant technicality.

With Untethered Abyss, Cathexis decently celebrates its ten years of existence. Musicians are all skilled, and they easily create a dissonant tornado while offering coherent and violent riffs.