Urne offers us its first album.

Created in 2016 in England by Joe Nally (bass/vocals) and Angus Neyra (guitar) after Hang the Bastard disbanded, the band recruits Richard Harris (drums) in 2017, then releases an EP in 2018. Three years later, here is Serpent & Spirit. 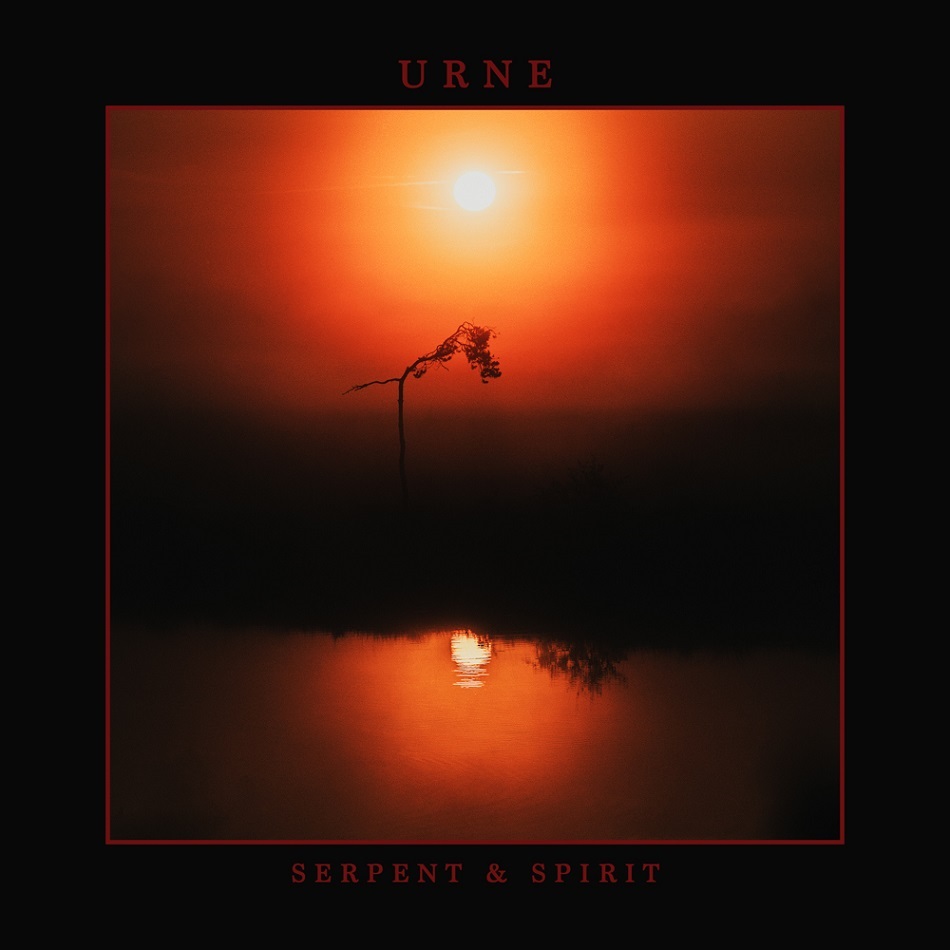 The band’s music has no limits, but a list of complementary and aggressive influences. Whether Serpent & Spirit, the first song, introduces us to a violent basis made of Post-Hardcore, Stoner and Sludge accompanied of screams, we still find some softer and more dissonant parts with clean vocals. The song is long, but the richness speaks for it, leaving us with The Palace of Devils & Wolves, a quite dark song with effective rhythmic. Once again, we have a groove broken by several elements, just like Memorial, an instrumental song that adds piercing and inspired leads into its different ambiences.
Vocals will come back on Moon & Sky, a song that is once again very contrasted, between those quiet, near airy influences and visceral howlings, but also with the aggressive Desolate Heart, that picks into more violent sonorities. Fastness combined to the rhythmic gives an impressive and schizophrenic output thanks to those sudden and temporary quiet parts, then the band goes back to an effective groove with Envy the Dead. Some Grunge sonorities sometimes appear, but raw energy is never really far, while Memorial: Sing me to Rest offers an oppressive melancholy. The band’s dark quietness is unusual but intense, and it will slowly burst into fire before dying and leaving for A Tomb so Frail, the last composition. A soft introduction mesmerizes us before allowing the band to get unleashed on fast-paced and dissonant riffs, populated by energetic leads and heady tones.

With this first album, Urne gets both audacious and mature. Serpent & Spirit melts so much influences that it is impossible to guess what sound the next riff will have, and this permanent surprise that we finally begin to understand becomes addictive.