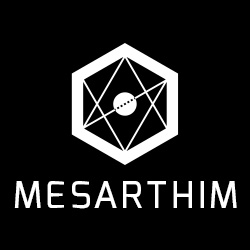 The project begins in 2015 in Australia, and gathers two members. One sings, the other one handles the instrumental part, and both are also part of Left Horn of the Ram. In 2021, the band unveils Vacuum Solution, that comes on the top of eight EPs and five full-lengths. 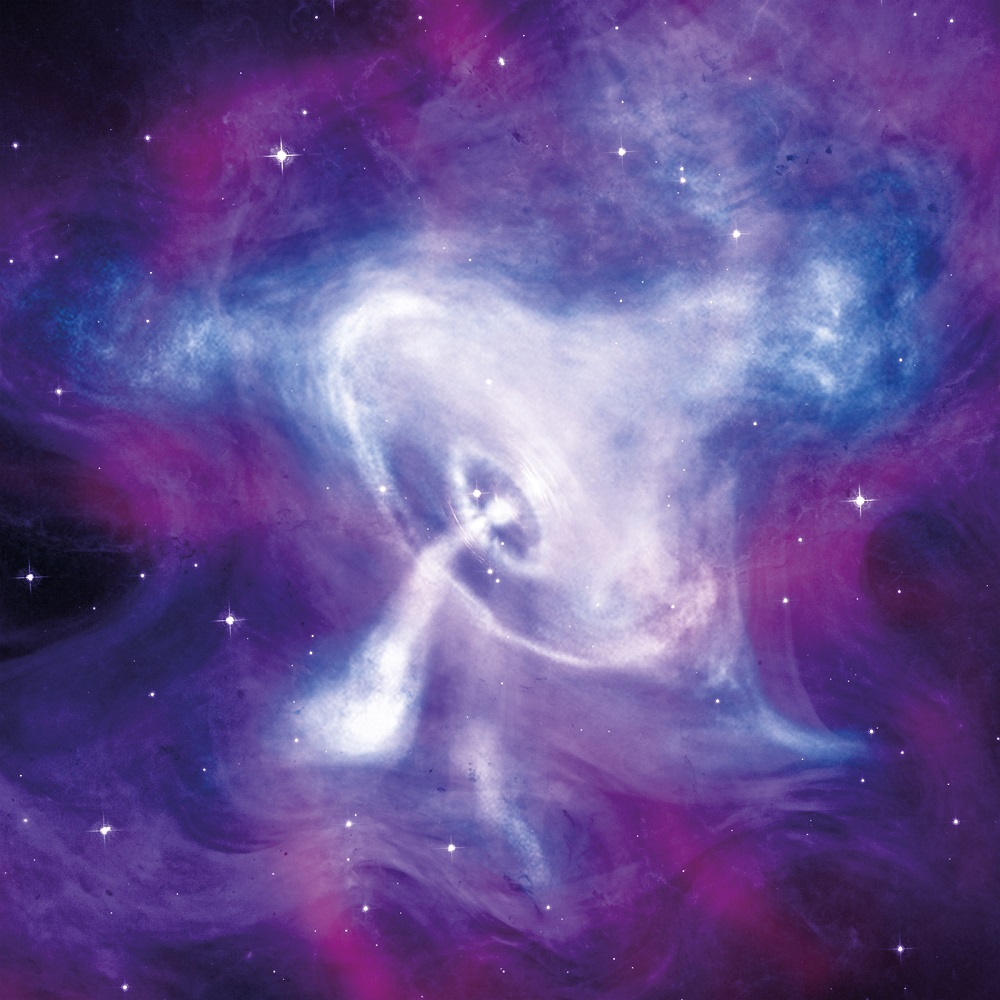 No announcement, no harbingers, the EP comes with a beautiful picture from NASA. Those who already know the duo know what they can expect, while newcomers will probably be surprised by this thick wave of Atmospheric Black Metal melted with Trance music. Even if they are extremely far, the two styles walk together perfectly, and their complementarity is impressive. We have Black Metal’s aggressiveness on Vacuum Solution, as well as hoarse howlings, but Electronic music influences appease it while giving it a mystical and cheerful aspect, just like epic parts on Matter and Energy. The song is very catchy but still dark, while Heliocentric Orbit offers joyful sonorities only the vocalist’ screams can tarnish. A Manipulation of Numbers offers a very soft and intriguing introduction, that contrasts sharply with the arrival of the rhythmic. The alternating of the music’s two aspects is quite soaring, offering piercing leads, then we end with the heady Absence and its ghostly choirs.

When Mesarthim opens the gates of its universe, the output is highly qualitative. Vacuum Solution is no exception to the rule, and offers something to let our mind fly between waves of sound.