Created in 2009 in Singapore, the band composed of Load (guitar), Adi (bass), Afique (vocals), Eddie (drums) and Suhaimi (guitar) offers us in 2021 Chronicles of Catastrophe, its third album. 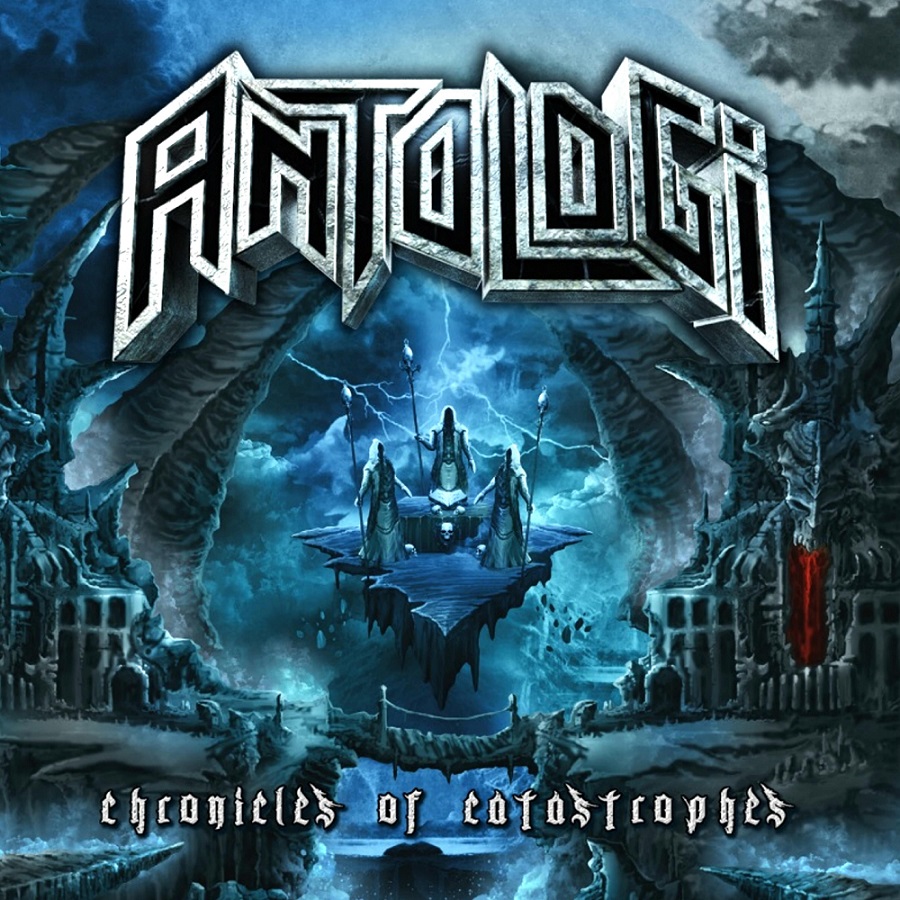 With this album, the band continues to exploit a hooking Death Metal basis, to which musicians graft some piercing Thrash influences and an aggressiveness that is impossible to ignore. After For the Fallen, a weighing introduction, the band offers Blood in the Brain, a thick and effective song that melts groove, howlings and some catchy melodies. Scourge by Human Lies comes next with those Old School vibes, then The Forsaken Ones offers a short break before going back to aggressiveness thanks to fast riffs with heady harmonics. Hymns of Penance offers a short sink into melancholy, but Evil Within Your Mind quickly comes with its sharp riffs and its epic leads, as well as the very energetic Into the Darkest Realm, a composition made to shake your head. Through Aeon of Time stays anchored into those greasy and very Old School tones with recurring rhythm changes, then dark and weighing sonorities appear with Catastrophes Chronicles. The band reconnects with pure violence on For We Will Rise, a catchy and groovy song, that also have some mysterious sonorities, then we come to the end of the album with Age of Pandemic, a solid song with unhealthy screaming songs. Thrashers of the World comes to close the album with a vivid rhythmic that undoubtedly picks into Old School Thrash Metal.

Antologi’s Old School style is effective. Their melting between Thrash and Death on Chronicles of Catastrophes throws us into the end of the eighties while paying tribute to both styles to create its energetic universe.