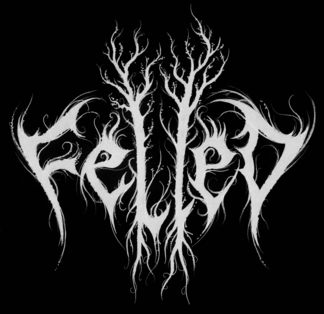 Felled offers us its first album. Created in 2010 under the name of Moss of Moonlight in the United States, the band changes its name in 2014 after an album and an EP. Cavan Wagner (guitar/vocals, Poet, Räv, Weoh, ex-Cerridwen) and Jenn Grunigen (drums/vocals, Räv, Weoh, ex-Cerridwen) are still animated by the same will, but they are now joined by Isamu Sato (bass, Omnihility, ex-Yob) and Tiffany Holliday (vocals/violin, Poet, Weoh) for the release of The Intimate Earth. 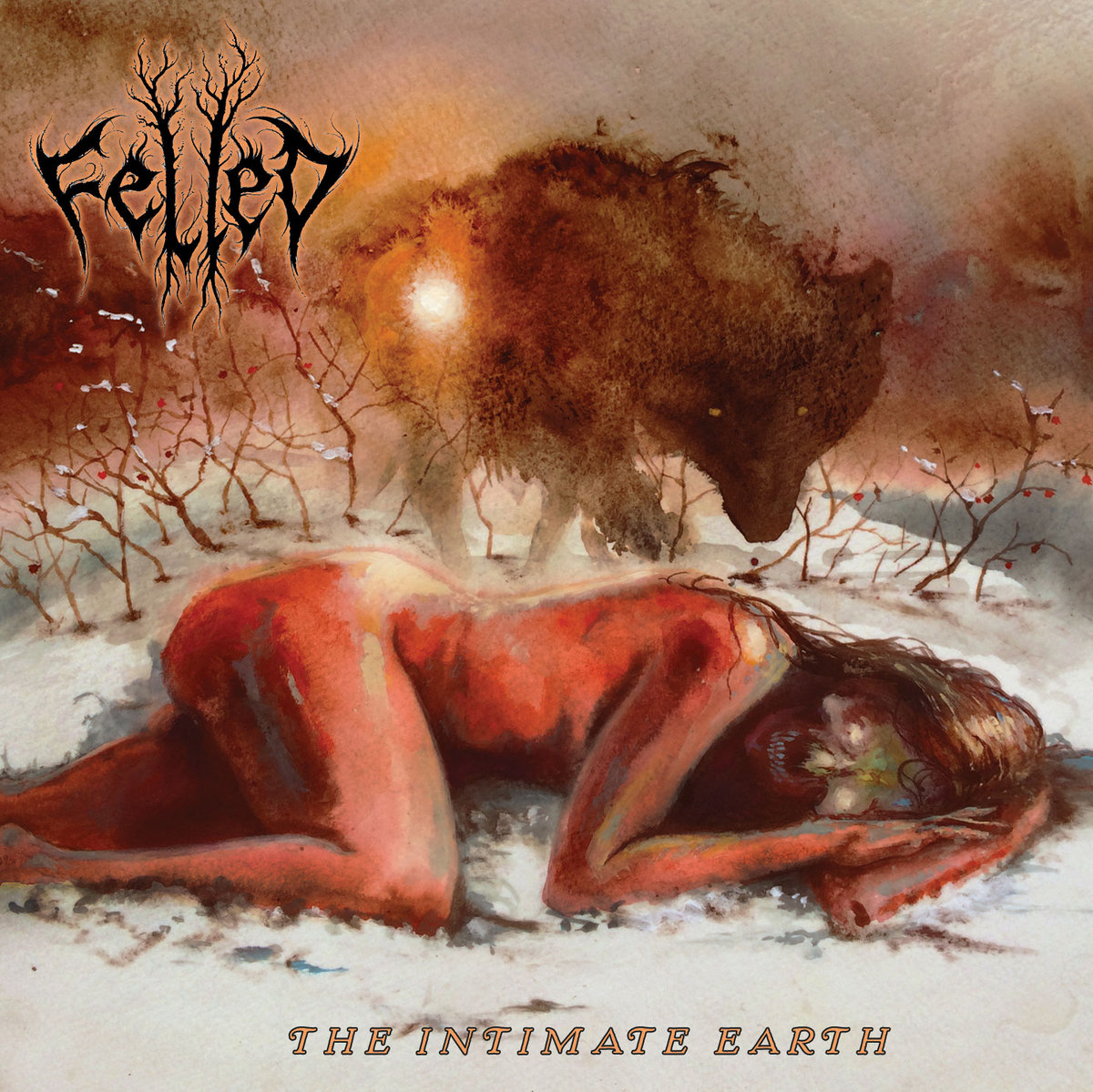 Those who have known the band’s first identity already had a contact with this intense musical style, evolving between seizing Black Metal and mesmerizing pagan influences, but the band also draws into Neofolk to enrich its so raw but still very melodic style. The album is composed of five songs, and Ember Dream immediately gives us a glimpse of the contrast between visceral Black Metal and cheerful violin. Howlings reign over this desolated musical landscape, then they answer to soaring clean vocals on Fire Season on the Outer Rim. The song is majestic, melting mysticism with dark tones and a fast rhythmic that will slow down to become impressive, then the mixing drives us step by step to The Rite of Passage, a song with a very melancholic introduction. But once again, the storm with haunting airy sounds strikes soon, offering a captivating rhythmic and hypnotic harmonics. Sphagnum in the Hinterlands, the longest song, also offers some dissonance and recurring melodies to make sure it catches us into this veil of decay, populated by darker howlings than the previous ones. Leads supported by the violin are tearing, and the ten minutes seem to happen in a blink of an eye, then the sound lets place to The Salt Binding, a song that borrows to Doom/Death some melancholic and weighing influences. Gothic accents are developed, adding a dark, intense and soaring part to the song, that will progressively disappear into the void.

Even if it is quite discreet, Felled offers an intense and very mature album. The Intimate Earth juggles with influences to inject a scarred soul to its music, that guides us into this landscape of decay and melancholy while fascinating us with mesmerizing sonorities.