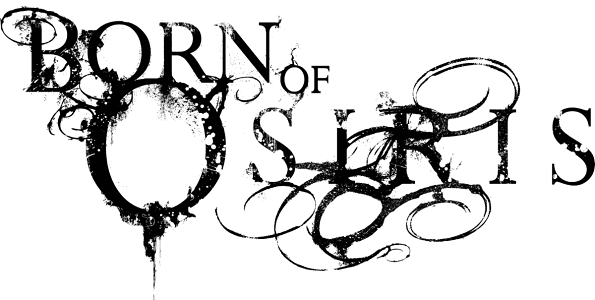 Born of Osiris is ready to shine.

Created in 2003 in the United States, the band will have several names before adopting the current one, and beginning their rise. Cameron Losch (drums), Ronnie Canizaro (vocals), Joe Buras (keyboards/vocals), Lee McKinney (guitar) and Nick Rossi (guitar/bass) chose 2021 for the release of Angel or Alien, their sixth album, at Sumerian Records. 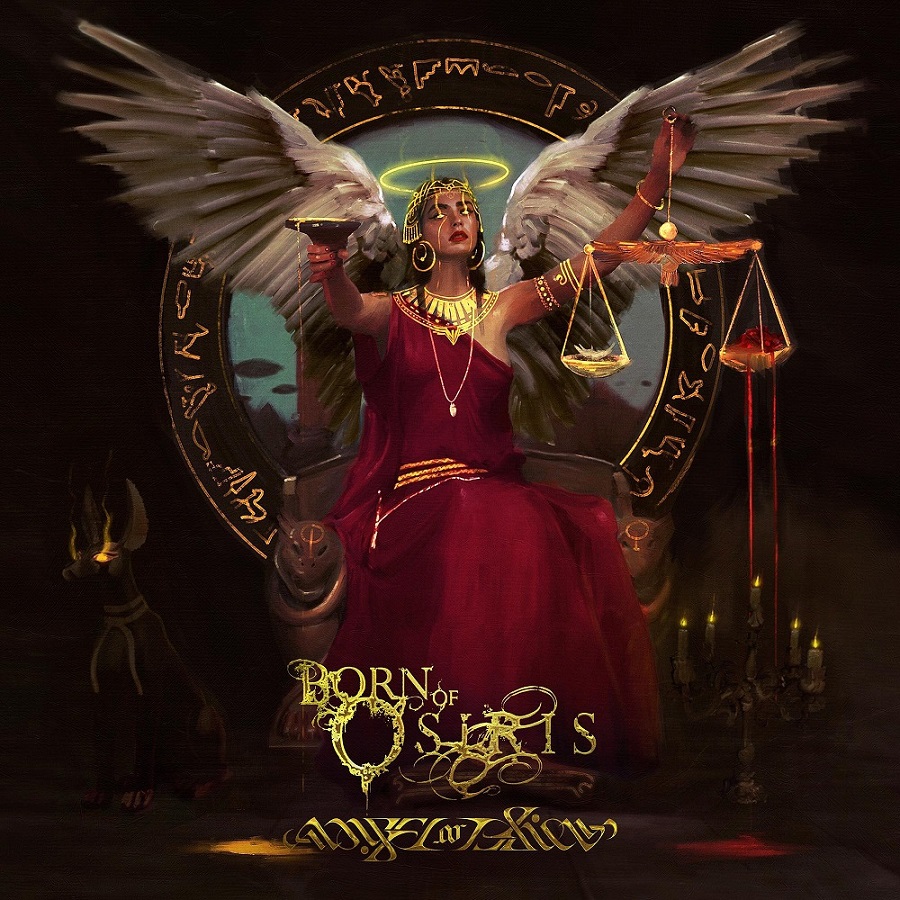 Fourteen songs, fourteen possibilities to explore the band’s soaring and violent universe. We begin with Poster Child, a quite raw but catchy song that offers more accessible parts, then the groovy and technical White Nile comes next. Dissonance, oppressive ambience, and finally oriental ambience, then Angel or Alien comes to bring modernity and seizing tones. Waves reconnects with the aggressiveness the band can spread without removing the soaring and accessible parts, then Oathbreaker adds some more technical elements. Threat Of Your Presence comes back with raw and heavy sonorities embellished by more airy and heady parts, but the song becomes darker while Love Story offers heady moments, melted with Electro, then Crossfaith unveils heaviness thanks to those jerky riffs with intriguing accents. The band comes back to fast technicality with Echobreather, an intense song that knows how to place more airy parts, while Lost Souls quickly becomes oppressive, while adding mystical leads. The album continues with In For The Kill, a very heavy song with a wild rhythmic but also with You Are The Narrative, an as heavy as complex and mystical song. The album comes to its end with Truth and Denial, a composition that focuses on the band’s Old School influences, that still includes modern parts, then Shadowmourne, the last song, strikes with softer and more accessible riffs that are sometimes replaced by jerky and aggressive sonorities before a final with a saxophone.

Born Of Osiris’ universe is made of heaviness and softness. Angel or Alien is inhabited by this visceral duality, but it is possible the band created a too important contrast between both elements, breaking the rhythm.