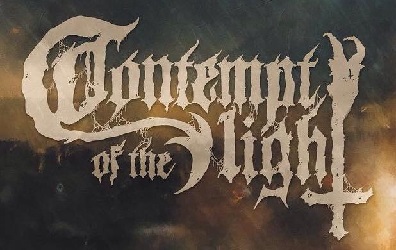 Contempt of the Light offers us its first album.

Solo project created in 2020 in Sweden by Micke « Metalhead » Broberg (all instrument/vocals, Unanimated, Born for Burning), the band releases a demo the same year, then In The Darkest Of Times the next year at Silent Watcher Records. 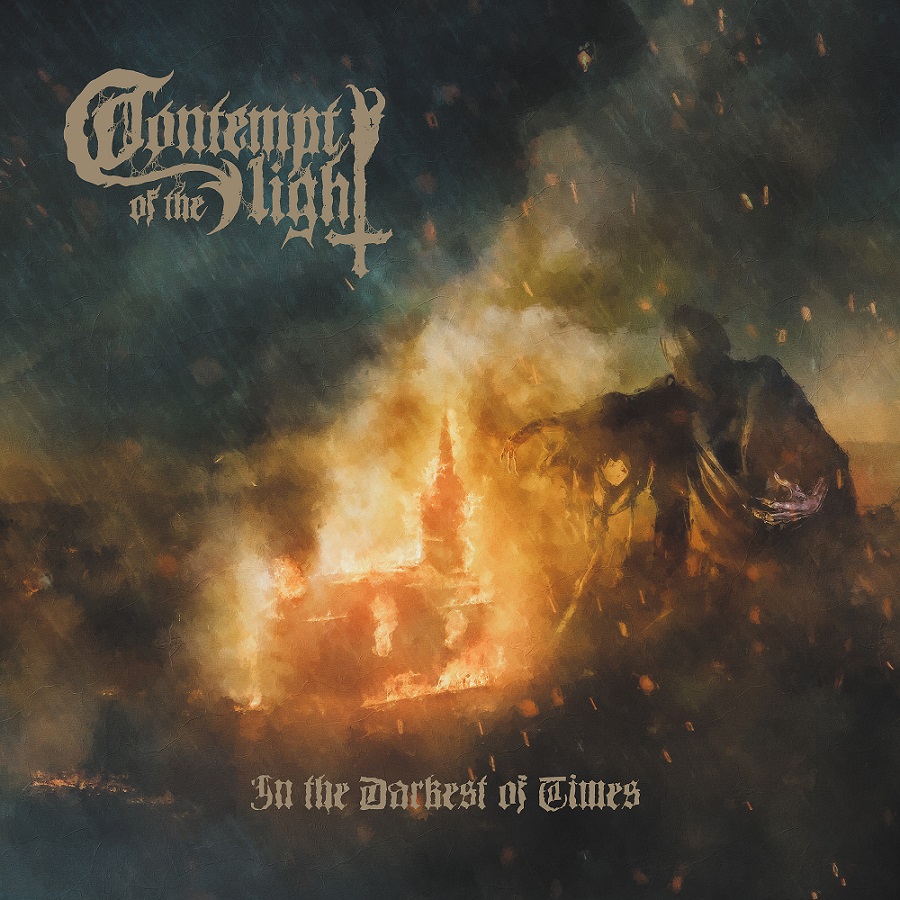 The album begins with the dark Inferno Of Plague And Pestilence, a quick introduction with some fire crackles, then Serpent’s Tongue immediately strikes us with heady harmonics. The sound is unhealthy but very melodic, creating an oppressive and fascinating contrast that will continue on Sworn To Eternity, a more majestic composition that plays on a melancholic slowness to accentuate heady leads. The Black Flame reconnects with more energetic sonorities, while adding dissonant harmonics and morbid howlings, then The Moonlight’s Bane accelerates the tempo again to add Old School Thrash Metal influences into this sharp Black Metal, while the band injects again majestic tones to its music on Shadows Under the Sun. The song is both aggressive and beautiful, developing attractive occult sounds, then In the Darkest of Time strikes again with fast-paced melodies and a dark rage. The song sometimes slows down to shroud us into its melancholy, but speed takes over rhythmic again. The album ends on Released Into Oblivion, a melodic and plaintive outro that lets the sound slowly die at our feets.

This first album from Contempt of the Light is both interesting and catchy. In The Darkest Of Times unveils rich diversified influences that pick into all the shades of a dark sound to spread melancholic melodies.