Lord of the Lost comes back to spread its word.

Created in 2007 by Chris “The Lord” Harms (vocals/guitar/violin), the line-up is completed along time with Class Grenayde (bass), Gared Dirge (synthesizers/guitar/percussions), Pi “?” Stoffers (guitar) and Niklas Kahl (drums). In 2021, the band announces Judas, its seventh album. 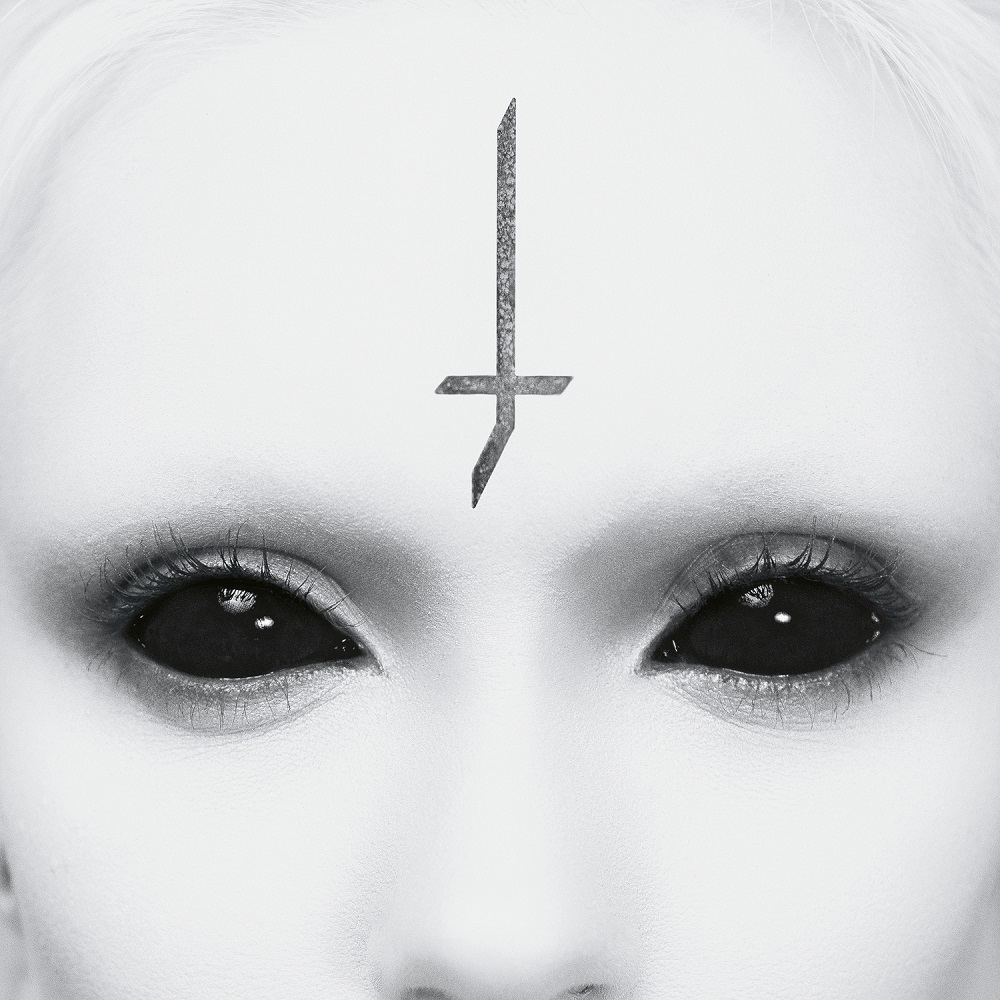 For this release, the band doesn’t announced an album, but a double album of twenty four songs, accompanied by a bonus edition named LOTL+, a second double album made of thirty two tracks on which we have the same amount of guests, including members of Aesthetic Perfection, Chemical Sweet Kid, Equilibrium, Hocico, The Sisters Of Mercy, Nachtblut, Turmion Kätilöt or even Fear of Domination. But let’s focus on Judas’ two albums, Damnation and Salvation.

Damnation, the first part offers some songs in the band’s purest tradition, based on a Gothic Metal with this special vocal touch. The contrast between softness, blackness, orchestrations and violence is impressive, creating some kind of majestic cocoon in which the band likes to evolve. Whether the vocalist’s singing takes over some parts, we feel a real progression into the album, that begins with Priest and For They Know Not What They Do, two songs the band unveiled with video clips. We have this seizing but still heady ambience, that gets developed by the mystical Born with a Broken Heart, or The 13th, but also a clear oppression on 2000 Years a Pyre. The album becomes more and more darker with the melancholic Death Is Just a Kiss Away and its choir, but it reaches a climax with Be Still and Know, an instrumental song, and The Death of All Colours, the last song that offers a seizing sound.

Salvation, the second part, offers more modern and energetic sonorities, while being still anchored into this Gothic blackness. The Gospel of Judas will crush us with its rhythmic with catchy groove followed by heavy riffs, Viva Vendetta will make us dance on this heady melancholy then The Heartbeat of the Devil will make us sink again into this Old School energy with Industrial accents. The band continues to explore motivating influences with And It Was Night then My Constellation also reconnects with keyboards’ grandeur coupled to heady vocals, then the styles melting strikes again with The Ashes of Flowers, a song with energetic explosions. Iskarioth links unhealthy energy with dark influences, then the band reconnects with its inspiring melting on A War Within, a song with an obvious contrast between heaviness and softness. A World Where We Belong offers more accessible sonorities, while Apokatastasis offers us an instrumental interlude before Work of Salvation, the last song, which stays into this majestic ambience.

Lord of the Lost experiments, Lord of the Lost creates and Lord of the Lost broadens its universe. The twenty four songs on Judas offer a dive into this so special world, with a deep and intense voice as a guide that drives us through heaviness, melancholy and blackness.