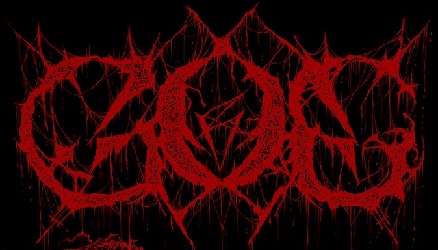 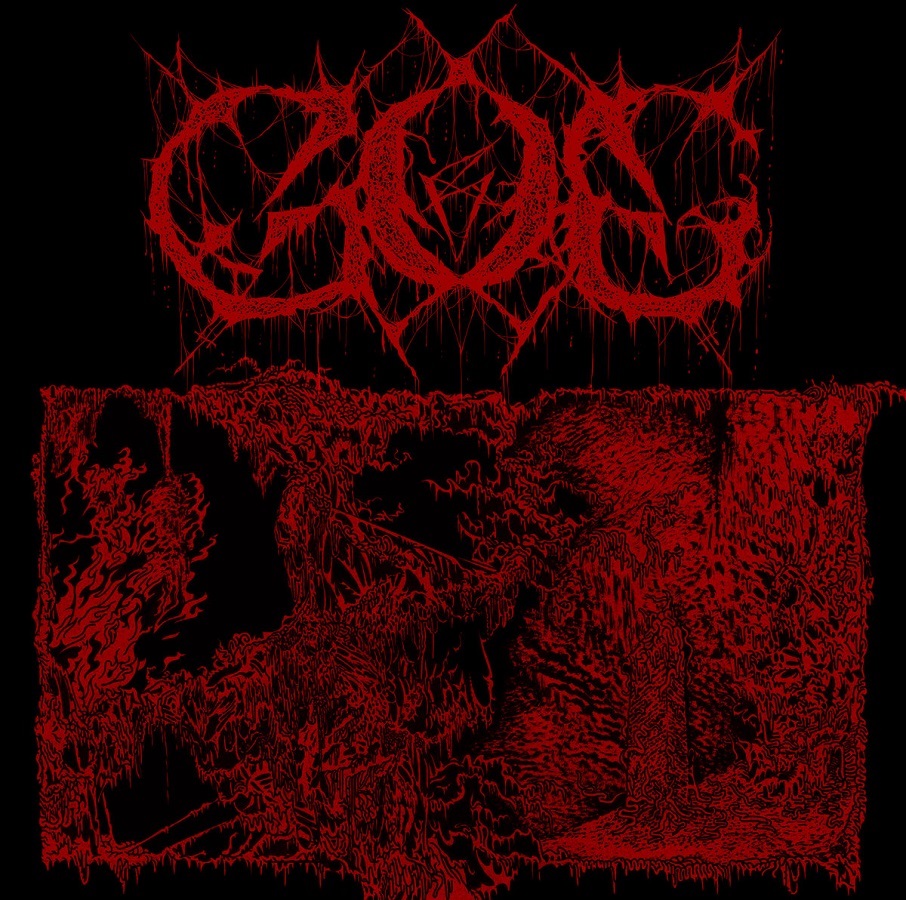 With its fifth songs, the EP is quite short, but it contains the essence of a dirty Old School Death/Doom. With Thanaton III, the trio offers catchy, greasy riffs influenced by a dark Sludge. The band doesn’t hesitate to use a lot of fast and aggressive blasts, then Reduced To One Atom adds dissonance and an unhealthy groove to this thick sound. Some rhythm changes come to add some technicity hints, then Said Hunter in Tree will offer crushing riffs. This rhythmic’s heaviness combined to the drums’ explosive energy combine the best of the band’s influences before Skhul V, a heady track with psychedelic accents. The soaring harmonics and the rhythmic basis makes this solid song one of the most aggressive, then the EP ends with Chemical Boar, a worrying but soaring track with an explosive aggressivity that only asks to take control of the whole composition.

With this first EP, GOG sets the basis of a greasy and effective Old School style. The five compositions of GOG are made of the same basis, to which the band adds diversified influences. Keep an eye on them!