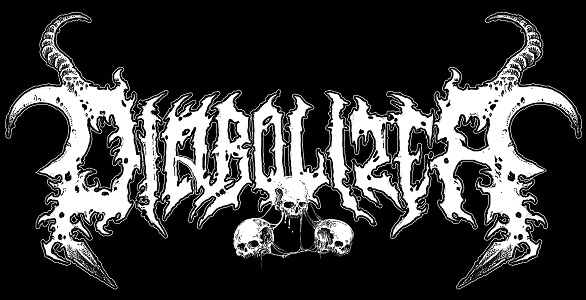 Diabolizer arises from the depths of Earth with a first album. 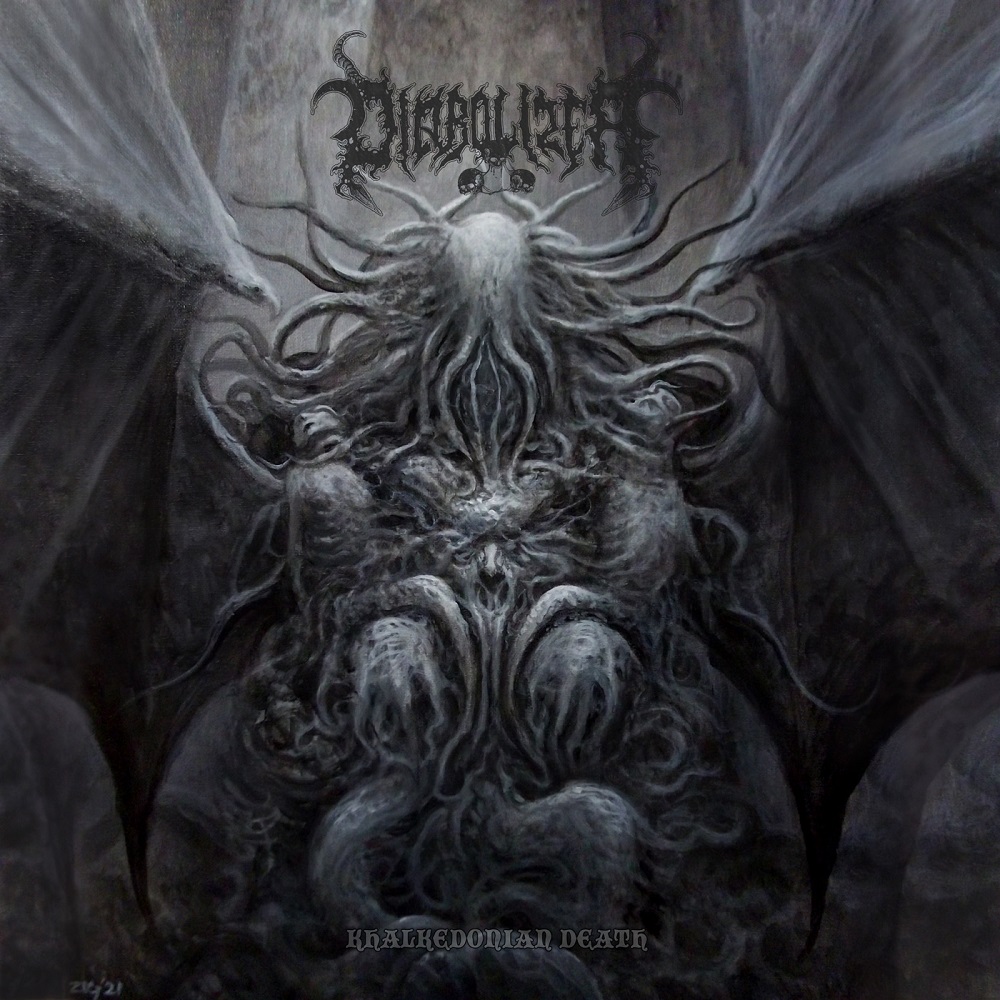 Without surprise, the band plays a style that melts Old School, Brutal and Technical Death with sometimes Blackened accents. Dawn Of Obliteration, the first song, immediately locks us into a hellish whirlwind of violence completed by sharp riffs and monstrous howlings. The sound is massive, just like on Maelstroms Of Abhorrence, a more oppressive but still quite melodic composition. The unhealthy contrast is impressive, then Cloaked In An Aura Of Madness brings heaviness to the band’s universe. The introductive laugh is frightening, and this blackness will follow the band until the end of the composition, while Mayhemic Darkness And Possessed Visions offers us some catchy and crushing dissonance, supported by unhealthy influences. Sulphuric Vengeance reconnects with those greasy Old School and ridiculously catchy patterns, just like the dark and fast Bringers Of Khalkedonian Death, a dissonant composition with complex riffs. We have some worrying bass tones, then Spearfuck The Throes Of Treason strikes with heaviness and an oppressive but hooking groove. Tearing leads drive us to the last spurt before Perishing In His Oceans Of Blood, a dissonant and brutal song at the same time. The song throws an indelible blackness in the face, without disavowing its raw and aggressive basis at the same time.

The sound of Diabolizer is forged into darkness and raw strength. Khalkedonian Death offers a storm of dissonance, technicality and foolproof violence that let us guess obscure and brutal bases.