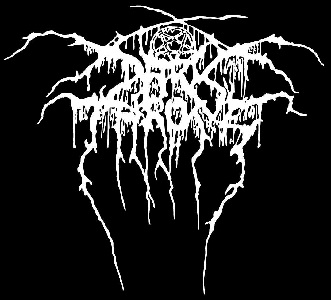 Darkthrone is back with a nineteenth album.

Since 1987 (or 1986 under the name of Black Death), the norwegian band created by Gylve Fenris “Fenriz” Nagell (drums/bass/guitar/vocals, Valhall, ex-Isengard, ex-Dødheimsgard) has been raging. Accompanied since 1988 by Ted Arvid “Nocturno Culto” Skjellum (vocals/guitar/bass, Sarke, ex-Satyricon), the band participated in Norwegian Black Metal’s creation, and evolves since into an hybrid style of Black, Death and Thrash. Here is Eternal Hails…… 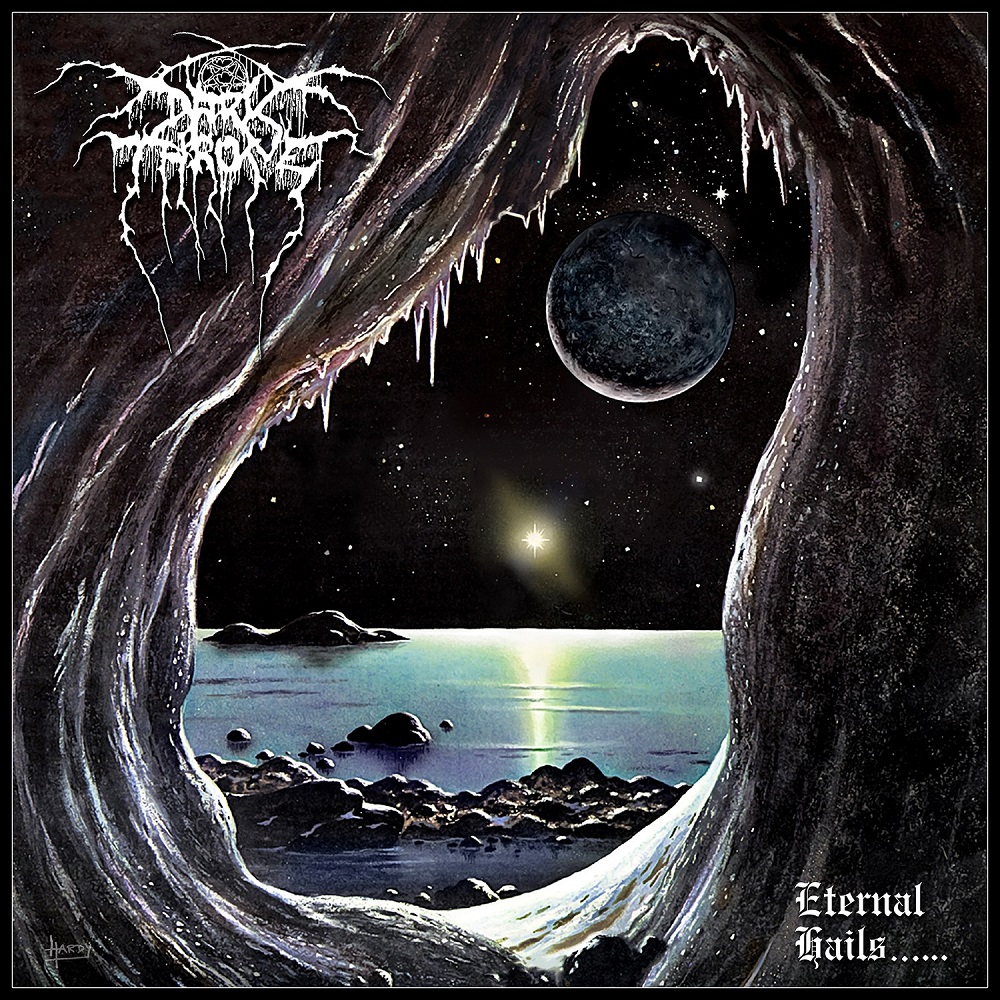 The album begins with His Masters Voice, a composition that progressively brings an Old School sound that oscillates between all the band’s influences, on a very recognizable Black Metal basis. This raw sound coupled to a foggy mix immediately replaces us into this ambience that only Darkthrone is able to create, while offering some softer and more catchy parts. We continue with Hate Cloak, a composition with an epic introduction that gives birth to an oppressive and suffocating ambience. Riffs are quite simple, but they are still effective, thanks to those mysterious and worrying tones that are developed on this whole ice-cold track.
Energy comes back on Wake Of The Awakened and its still hooking rhythmic, that sometimes wears some airy dissonance, dark riffs, accelerations or slowdowns while staying in some unhealthy and sharp comfort zone before leaving for Voyage To A Northpole Adrift, a melancholic and haunting song. Some hypnotic dissonance, a heady rhythmic, gloomy melodies helped by rocky vocals but above all this tempo progression that seems to slowly increase and eventually drop us on Lost Arcane City Of Uppakra and its mysterious ambience. Heaviness, oppression and muffled hypnotic tones meet before a worrying clean sound comes, and the band will build a strange and captivating intensity over it thanks to mystical airy sonorities that will follow until the end.

Without surprise, Darkthrone stays true to itself. The five songs introduced by Eternal Hails…… are as many reasons to love or hate the band. A gruesome sound, morbid saturated vocals, an energy that sometimes let place to some hypnotic languor… There is no doubt, the band knows what they are doing.