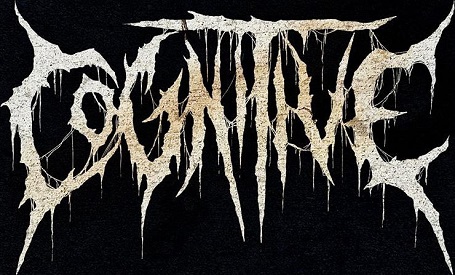 Cognitive celebrates its tenth anniversary with a fourth album. 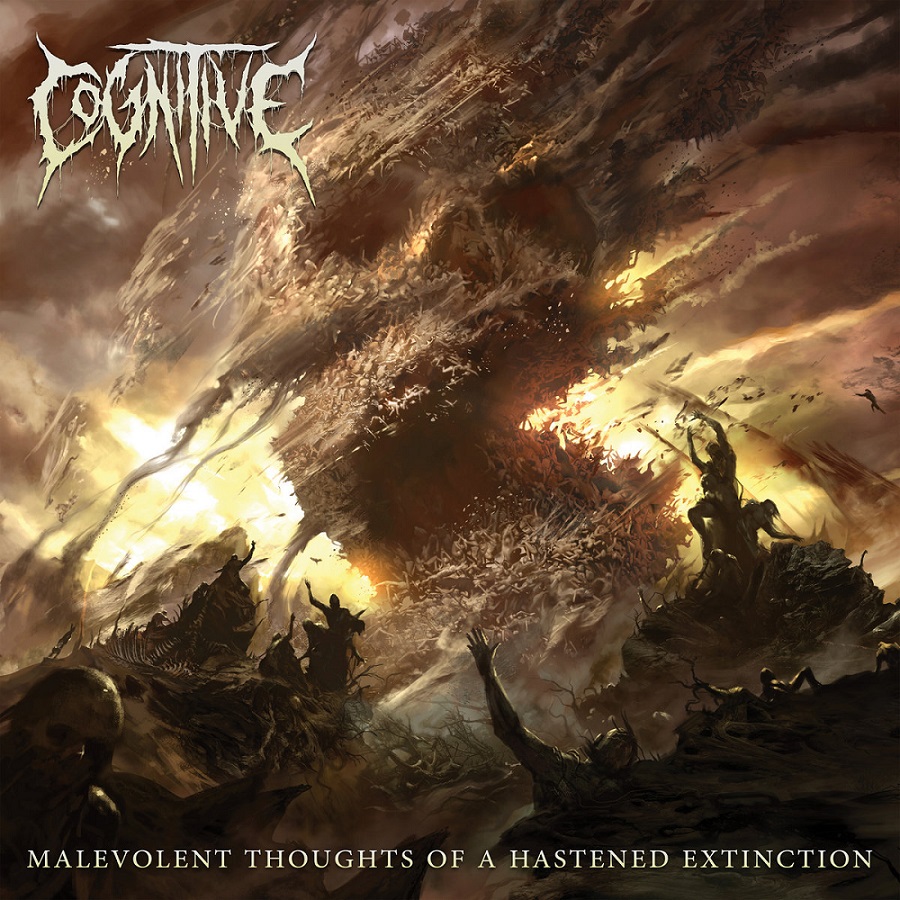 We begin with Eniac, a song introduced by a modem noise (if you don’t understand this word, you’re too young) that continues with an assumed violence with a mix melting modernity and Old School sonorities. Grease meets the impactful sound, while offering contrasted vocals between growl and piercing scream, then heaviness lets place to The Maw and its crushing groove. We have some dissonance on all levels in addition to violence, just like on Arterial Red, a very catchy composition that counts on leads to enrich a yet very thick rhythmic. The band could count on this moshpart for live shows, as well as on From the Depths, a composition dedicated to crowd movements. The break will easily convince you before going back to blackness to give life to Ouroboros, a quite melodic but still extremely brutal song. We notice a piercing solo, then pure violence surfaces again before To Feed the Worms, a very effective track. Leads are not forgotten, offering an epic dimension to an extremely heavy song, then Malevolent Thoughts comes to offer unhealthy and oppressive tones. The band exactly knows how to motivate a crowd, and they let us know it, just like on the raw and effective Tearing Tendon From Bone. The song develops blackness, violence and above all a stunning brutality, then Destitute displays a quiet and worrying introduction that will explode with clean vocals as well as airy oppressive tones. We end with Of a Hastened Extinction, a song that keeps this obvious aggressiveness to bring more of the band’s destructive and explosive elements before allowing us to breathe.

Cognitive is still too discrete into the Brutal/Slam scene. The band managed to create Malevolent Thoughts of a Hastened Extinction with heavy, aggressive, dark and raw influences, and that’s what makes their effectiveness.