Beleth is ready to mosh.

Created in 2020 in Australia by Chris Long (all  instruments/mix, Goathanger) and Sebasthian Bentos-Periera (vocals/lyrics), the band offers a first song the same year, then announces Silent Genesis, its first album, on june 2021. 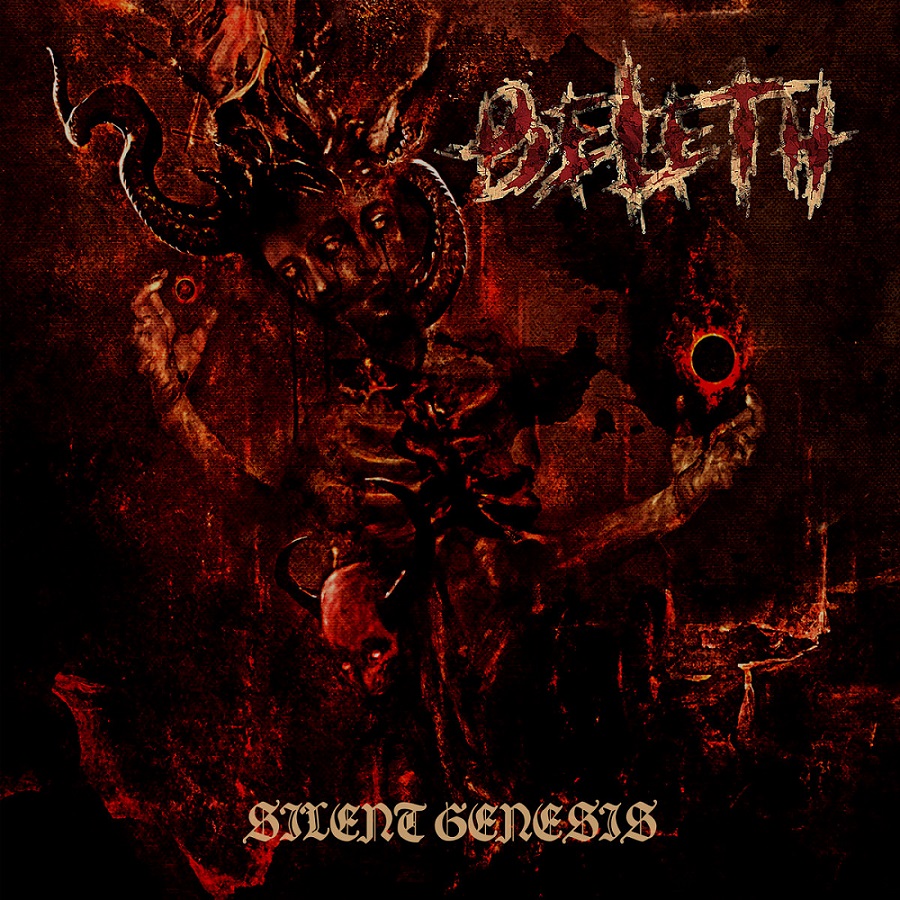 With Thirteenth Spirit, a frightening and dark introduction, the band creates a quite gloomy ambience to base its Groove/Death on. Silent Genesis’ riffs are catchy since the beginning, melting an energetic rhythmic with sharp or melancholic harmonics, supported by motivating screams, just like on Cries of the Fatherless and its US Melodic Death Metal influences. The song is colder, but Groove patterns make it strong, as Heretic and its shrilling leads that announce a steamroller of double kick with howlings on the top. We clearly hear some Pantera influences on this song, while Black Speech offers jerky Metalcore accents that are suitable for crowd movements. The tempo accelerates with First Born, a song that was shaped for the sole and exclusive purpose of making the audience explode under energetic and raw riffs, then Beleth reconnects with dark sonorities, while keeping a great fix of energy. The album ends with airy tones of Denouement, a song that obviously creates an echo with the introduction, to let us breathe before leaving us.

On this first album, Beleth shows two things. The first one, Silent Genesis is a motivated and energetic riff machine. The second one, it’s possible to headbang into our living room!