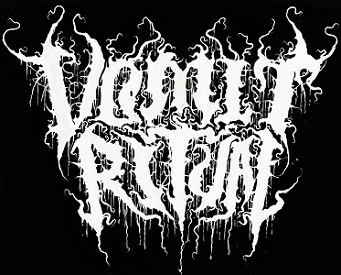 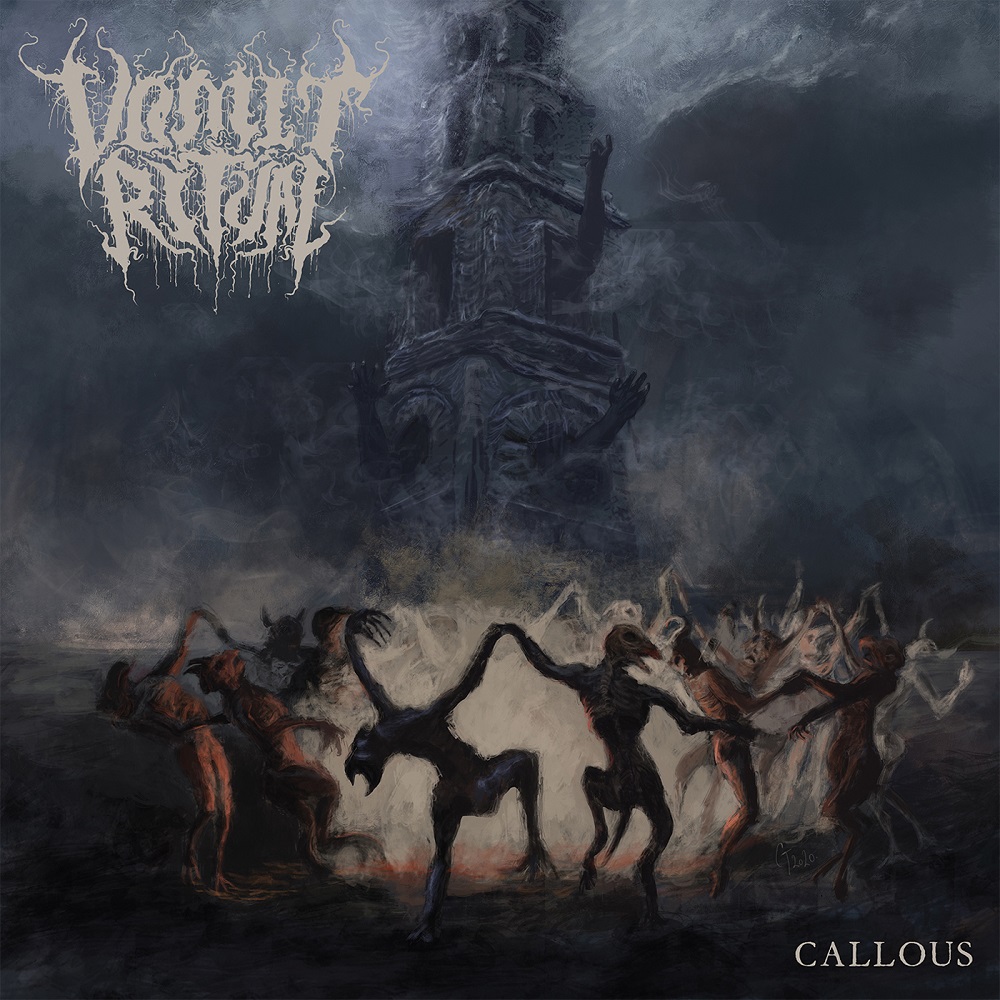 Helped by Yohualli Cuetlachtli (guitare, The Perpetual Wound, Ancient Grave) for live shows, the band spreads a dirty Old School Death Metal that will make you forget the meaning of delicacy since Strangling Opposing Throats, a first catchy song that doesn’t skimp on resources. Riffs quickly gain fastness, and strength will explode with a scream, then the storm rages before leaving us with Asphyxiated, a more energetic composition. The sound literally crushes us under fast-paced riffs and raucous howlings, while bloody leads assault us. A short oppressive break with Paracusia Nexus, a dark interlude, then Lower Vibrational Entities reconnects with this raw and greasy strength. Riffs are fast, and some technicality or dissonance hints are sometimes grafted to the unholy rage, then Penetrating The Infectious World vigorously strikes us. Once again, riffs focus on effectiveness, while howlings spit a morbid oppression to our face, sometimes letting place to ghostly ambiences. Sadolustic Crucifixions slows the tempo down again to create a veil of blackness before suddenly increasing speed, in the middle of pure Old School Death Metal dyed with blood. Nervous Temple, the last song, takes time to build a deadly and dissonant ambience with a haunting introduction, then rage grabs us to the throat with an unexpected acceleration, and this energy will drive us to a mystical and dark final.

This first full-length is a success for Vomit Ritual. Even if it’s not the band’s first attempt, Callous offers effective, greasy, energetic and hooking riffs, topped by morbid howlings that only make us expect good for the future.