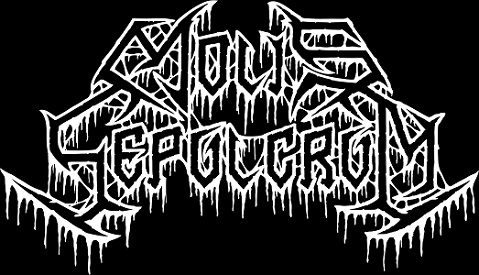 Are you into HM-2’s sound? Molis Sepulcrum too. 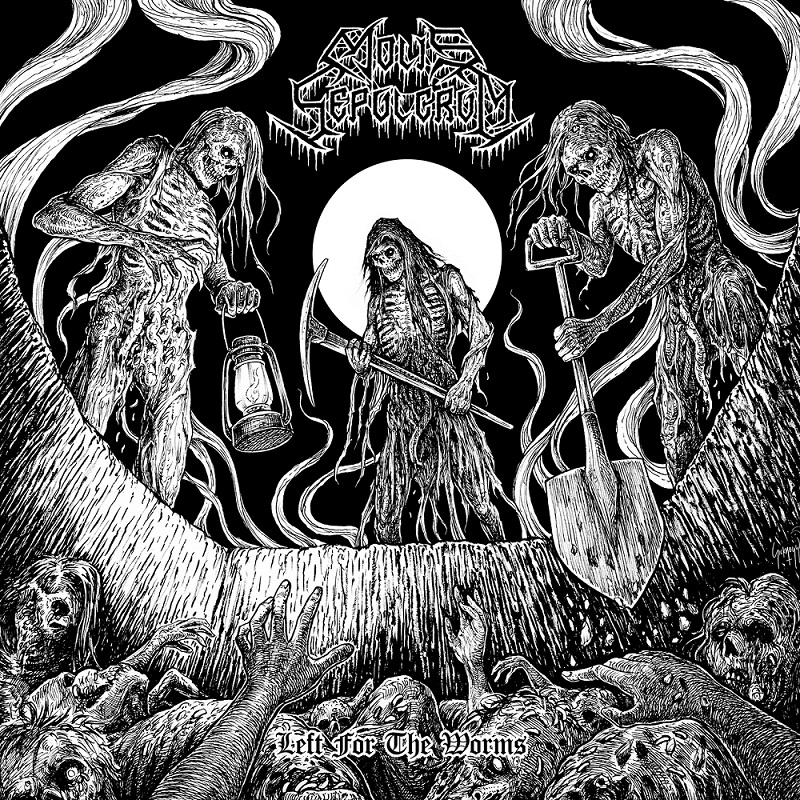 Six tracks of pure swedish made violence are waiting, and we begin with The Prey, a greasy and energetic Death Metal composition. Bloody leads know how to get out of this screaming rhythmic topped by morbid vocals, then Impaled by Fear comes next. Without surprise, the song is as violent and catchy as the previous one, increasing the effect of the riffs’ chainsaw sound, but the band slows the tempo down for the heavy introduction of The First Insection. The energy is quickly melted to those hooking patterns that become more and more massive to eventually offer a steamroller of double kick to walk with the rhythmic’s vividness. The band continues with The Agony of Decease, another lively but greasy song with catchy explosions, then with Ready for Dissection, a very fast track that will barely slow down with this bloody break on bass, calling an impressive final part. Left for the Worms, the last song, stays in this lineage of pure violence and gruesome ambient greasiness. Once again, the break will offer a very catchy part before ending of well-worked leads.

Molis Sepulcrum are not from Sweden, but they know swedish Death Metal for sure! Left For The Worms offers six songs of hooking auditive greasiness, which is a bit short but how tasty.