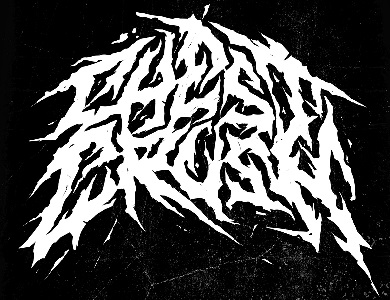 Created by Evan (guitar/bass/drums, The Pornodevil) and DM (vocals, Celestial Swarm, Helioss, Pyogenic…), the band releases a demo in 2020 then Vdelygmia, their first full-length, in 2021. 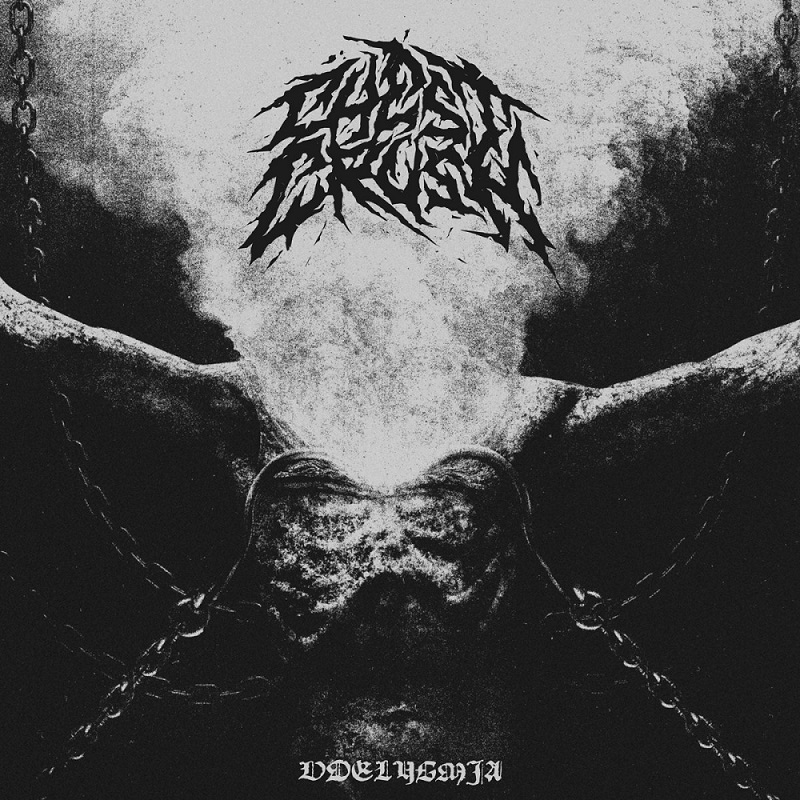 What do you know about violence? Chestcrush will teach you its own meaning with a Black/Death dyed with Grind and Crust elements in half an hour on nine songs. We begin with The Digester, a very oppressive introduction that unveils oppressive and heavy influences that are confirmed with Different Shepherd Same Sheep, a crushing and dissonant song. Brutal parts integrate disturbing sounds, several vocal tones and an intense blackness before Grudge, a song with very high tempo. Fastness gives a fertile ground to violence, then Theocracyst, the next track, stays into this oppressive, dark and sharp aggressiveness. We continue with Burden, a suffocating song that takes advantage of this crushing slowness as well as vocals’ violence, then with Let Them Crawl and its Punk/Hardcore influences grafted to darker roots supported by rusty saturation. Skullcrush reconnects with the oppressive heaviness that walks side by side with more modern Slam Death about breaks, but it also stays into Old School tones, while Vothrodoxia strikes with a blending of heaviness, blackness and fastness, then Vaptizetai O Doulos, the last composition, closes this album with strange and shrilling sonorities accompanied by oppressive howlings.

Chestcrush never played with softness, and Vdelygmia can confirm it. Heaviness, violence, blackness and oppression melt to create a short and incisive album that will find its audience when aggressiveness will be mandatory.