Bloodphemy continues to rise with a fourth album. 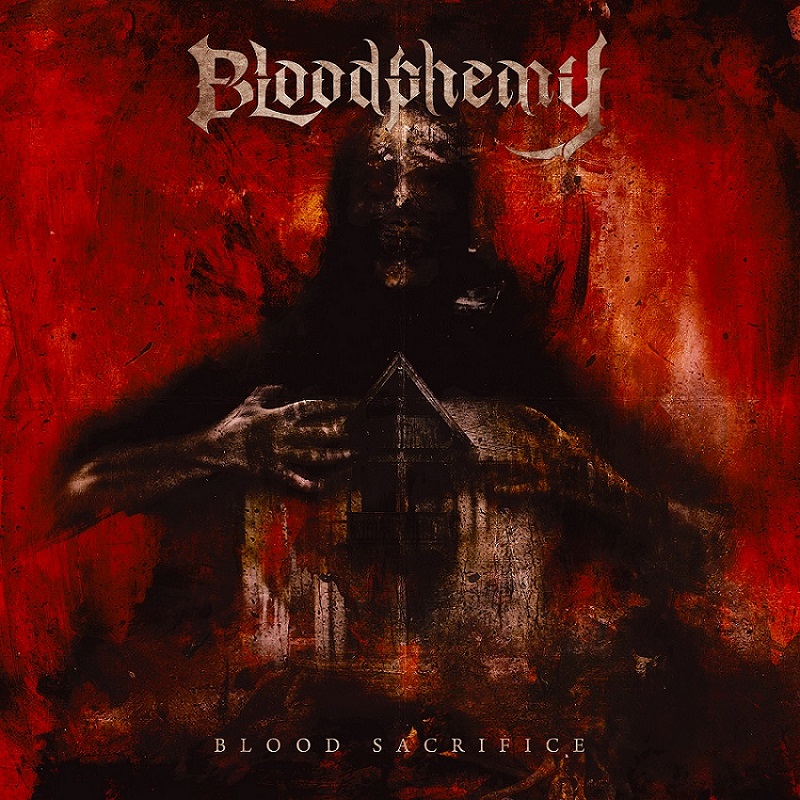 The album begins with Last Cry for Humanity, some solemn mass that goes wrong as introduction. A possessed voice warns us violence is near, then House of Souls comes to crush us with greasy and catchy riffs. Old School influences are more than present in this compendium of raw and strong sound, but also into those howling harmonics and those saturated vocals, just like on the energetic Pledge of Allegiance, a composition where heady leads reign supreme on an aggressive rhythmic. Sin offers a morbid groove supported by more dissonant parts, then Flock of Lambs unveils once again religious sonorities during several seconds before reconnecting with pure violence. The song is very martial while creating an oppressive atmosphere, then Revelation also offers some scary tones, just like some worrying choirs that join a solid rhythmic to enhance this contrast. The band continues with Conviction, a composition that combines fastness and greasy sonorities by some breaks, then Bloodborne unveils some epic tones while staying into this wild omnipresent violence. The band welcomes Marc Grewe (Insidious Disease, ex-Morgoth) on In Cold Blood, a composition with slashing melodies and a surprising strike force, while the rhythmic effectiveness is highlighted on In Righteous Solitude. The sound mass wears some catchy harmonics, then Derogated Salvation takes care of unveiling a new part of pure violence to close the album with the same majestic rage that appeared on the first riffs.

Between unholy energy and enraged riffs, Bloodphemy offers its sight of Death Metal. A raw, bloody and catchy sound that we find back with pleasure on Blood Sacrifice, which will be the perfect companion after this summer!