Carcass is back to butcher us. 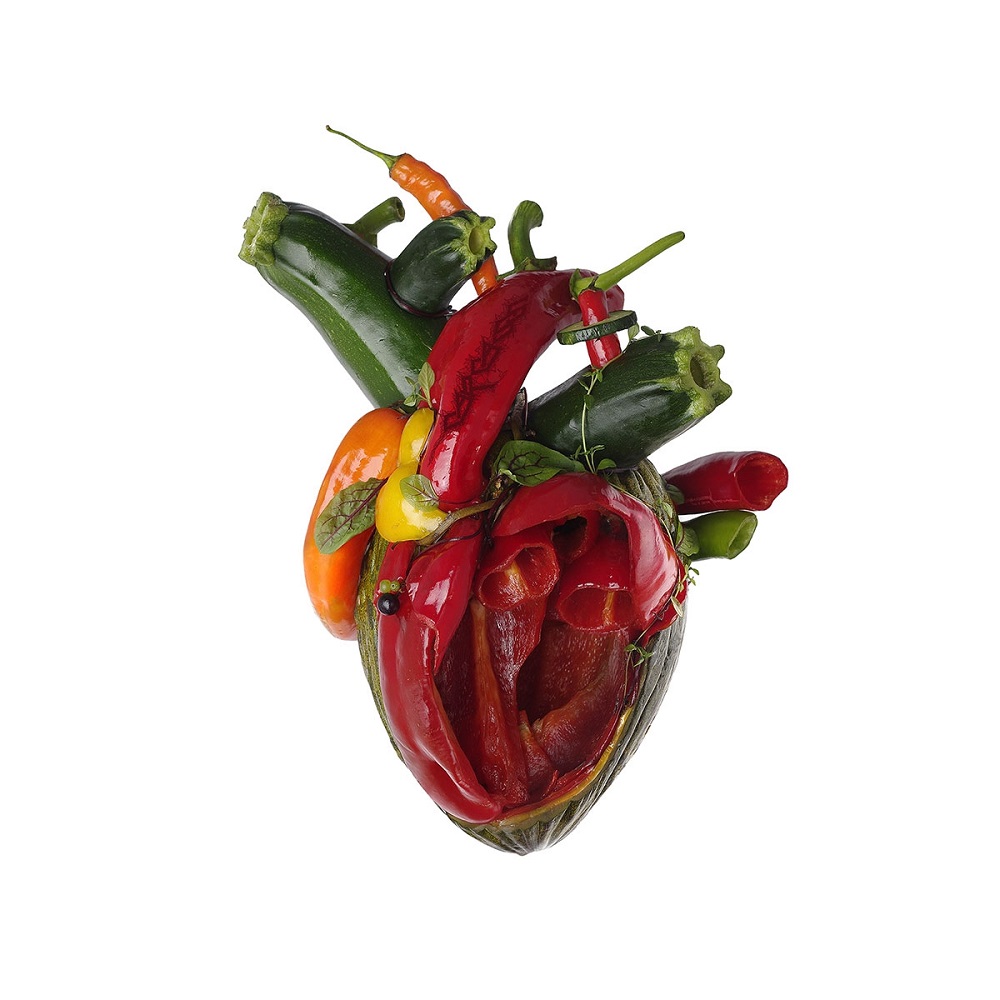 With a quite original artwork signed by Zbigniew Bielak (Absu, Behemoth, Darkthrone, Deströyer 666, Deicide, Paradise Lost, Vader…), the band stays true to this groovy Melodic Death Metal that begins on Torn Arteries, the eponymous song. Greasy but full of leads, riffs hook us while howlings relentlessly strike, then Dance of IXTAB (Psychopomp & Circumstance March No.1 in B) picks into some Thrash Metal to drive us to its heady universe. The rhythmic is martial, offering sharp sounds just like Eleanor Rigor Mortis, a song with higher tempo. Harmonics are still as vivid, and Old School patterns bring this morbid energy, then Under the Scalpel Blade makes us come back to the previous EP with an as dirty as explosive and aggressive sound. The band continues into a worrying blackness with The Devil Rides Out, a composition that obviously keeps the Englishmen’s sound basis, but that also offers a weighing atmosphere. Far from resting on their laurels, Carcass offers us Flesh Ripping Sonic Torment Limited, a nearly ten-minutes song on which we find heaviness, morbid howlings, killer melodies, but above all those Prog influences that sometimes lead us to quieter parts, but they will be quickly crushed by violence. Kelly’s Meat Emporium comes next with a composition with a lot of shrilling leads, that allow the rhythmic section to clubber us, then In God We Trust reconnects with a worrying groove punctuated by blazing harmonics and Heavy Metal influences. Wake Up And Smell The Carcass – Caveat Emptor unhearts memories from 25 years ago while we discover a quite Old School composition made of this thick basis, rocky voice and piercing leads, then The Scythe’s Remorseless Swing closes the album with a melting of soaring but piercing sonorities as well as a cadaveric heaviness that will definitely make us nod.

Even if Carcass has a reputation, it is far from being a lie. Torn Arteries pays tribute to Melodic Death Metal while adding Heavy influences and a morbid groove to strengthen the riffs’ sharpness and the hooking aspect of this heavy sound.