Created in 2017 in Italy by NM (guitar/keyboards, Mémoire Noire), the project becomes a band in 2018 when Bolthorn (bass, Obsolete Theory) and Maurizio Caverzan (vocals, Verlaine, ex-In Sight) joined, right before they release an EP. Panta Leo (bass, Black Rage) and Aron Corti (guitar, In Sight) are hired in 2020, then they announce Ascension in 2021 at Black Lion Records. 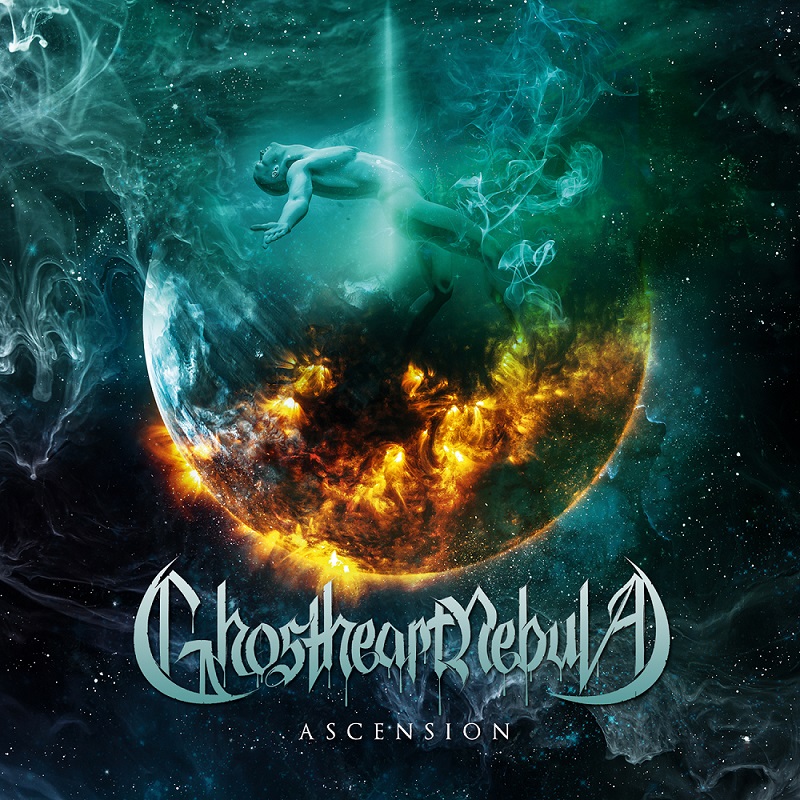 Composed of seven songs, the album begins with Mira, a very long composition that highlights Melodic Death Metal harmonics on this Doom/Death basis. Heaviness and majestic sonorities are melted to welcome the cavernous growl as well as the mesmerizing clean voice of Lucia Amelia Emmanueli (Sojourner, Trewa) for a soaring and beautiful contrast. Chrysalis comes next with a more perceptible melancholy and blackness than on the previous track, but it still keeps those heady harmonics before the singer’s voice wears a raw intensity, then Hikikomori crushes us with its suffocating rhythmic. The song has no half-measure, immediately offering a very soft and worrying part after a wall of sound, then the flame will rebirth with dark clean vocals before it explode again and die on The Cage, a song on which the band welcomes Jon Liedtke (Lost Tribes of the Moon, Cannabinol Synapse) on theremin to create a new contrast between the two aspects of their musical personality.
The last three songs of the album have to be listened to as a single piece, according to me. On Ascension Pt. I: Cosmic River, the band will introduce us to its evolving melancholy accompanied by Gogo Melone (Aeonian Sorrow, Luna Obscura, Clouds), who also did the artwork. The duet progressively comes for a climax of intensity, then Ascension Pt. II My Burial Dream offers again a blackness that strikes us at each of those dissonant but soaring notes. The song quickly mesmerizes us while offering a quite consistent and haunting rhythmic, while Ascension Pt. III: Nebula immediately develops a cloud of blackness to which all the band’s elements are grafted one by one, creating a fog of sadness that will be slowly strengthened, then that will drive us to the final before fading at our feet.

Ghostheart Nebula may be a quite young project, it handles every code of Doom/Death as well as Gothic influences. Ascension wonderfully handles its name, because it drives us to a peak of blackness and oppression while shrouding us with a mystical aura, accompanied by some guests.