If you’re into violence, you’ve heard about Signs of the Swarm yet.

Created in 2014 by Bobby Crow (drums), the band also counts on David Simonich (vocals) and Jeff Russo (guitar) for Absolvere, their fourth album. 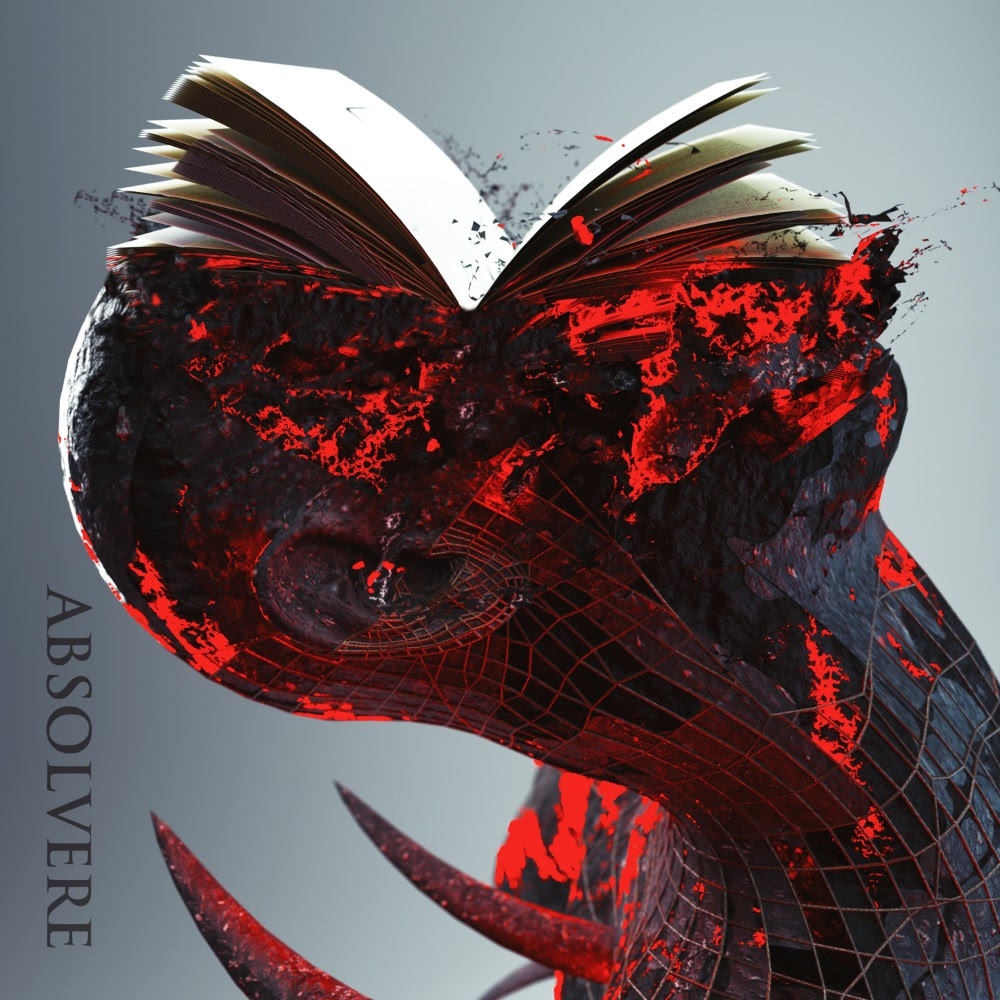 We begin with Hymns Ov Invocation, the first song that immediately places all elements of a violent, raw and uncompromising Deathcore. Riffs only translate a visceral rage, just like on Boundless Manifestations and its killer groove. Some worrying quiet moments are to expect, but Dreaming Desecration unveils more suffocating parts, and also a contrast between screams and clean voice. Totem offers some violence made into the purest Deathcore tradition, created by heavy breaks and effective breaks, with darker howlings, while Nameless offers fast technical influences but also grim and heavy breaks. Absolvere, the eponymous song, unveils unhealthy influences for a gloomy fracture, while Revelations Ov a Silent King bluntly crushes us to offer a hooking and violent song. The song offers worrying tones before Hollow Prison, an effective song that welcomes Hardcore influences in company of Alex Erian (Despised Icon). Blood Seal reconnects with an Old School Deathcore which comes from the band’s groovy riffs. Leads appear into this heavy and intense on which the band welcomes Ben Duerr (Hollow Prophet, Shadow Of Intent), then Death Whistle unveils one of the most violent rhythmic ever before introducing melancholic clean vocals, then we are crushed until this warlike final.

Whether you know Signs of the Swarm will crush you, or maybe you think that the band can be a great surprise. Absolvere is a suffocating, black and hooking album, creating a melting between all the band knows about violence. It’s a yes.