Olympus awakes with a first album. 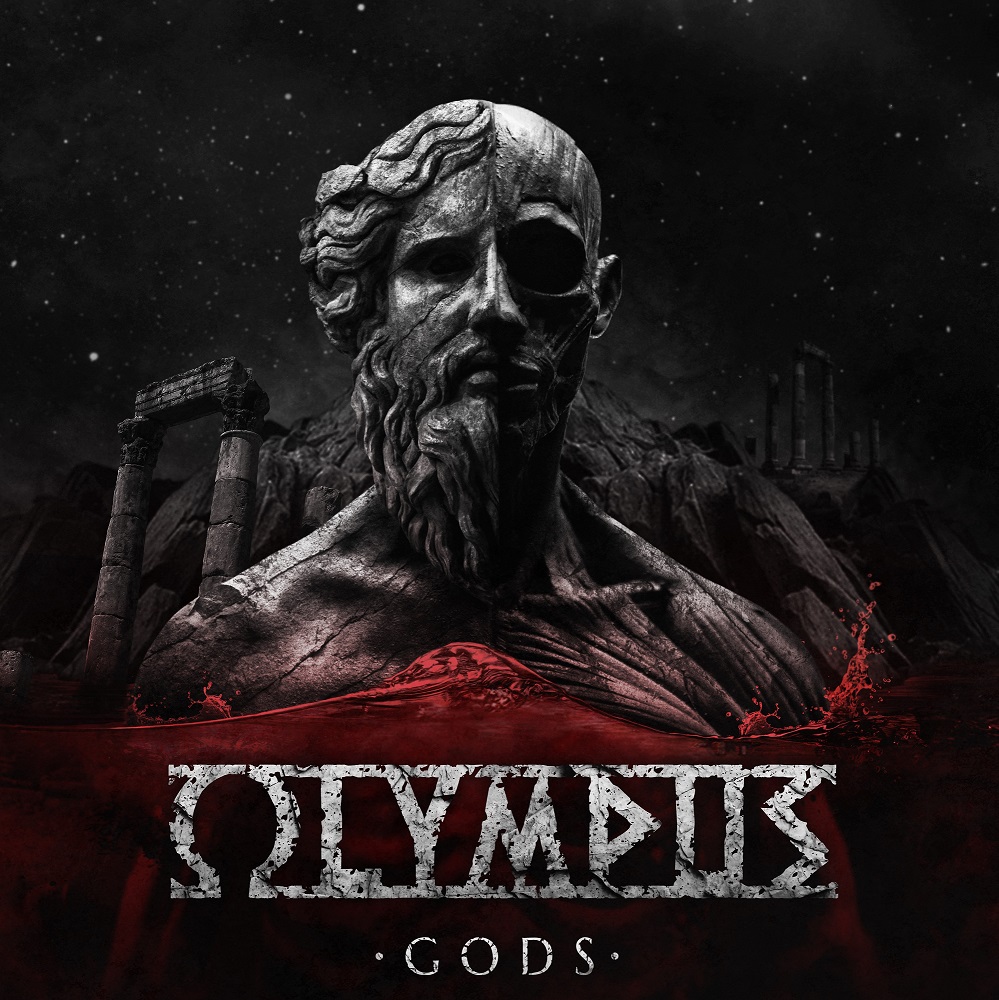 Accompanied by an artwork from Paul Thureau (Frosttide, ex-Gorgon), this first album will touch on Olympus’ twelve gods. Thunder welcomes the majestic Zeus, the first composition. Even if melodies are airy, the basis is still heavy, creating a contrast and a duality inside of the song, then Hera offers a wedding between catchy sonorities and dark riffs. Some warlike patterns sometimes appear, while Poseidon tries to drown us under this flood of blast. Melodies are not left aside, unveiling an attractive and heady side the band continues to grow with a solo. Demeter stays into those raw parts and effective riffs to give us an additional reason to nod following the rhythm of those epic sonorities that wear mystical Folk elements. Hephaistos’ burning harmonics arise from fast but massive riffs that consciously hammer us before leaving for the slow and haunting harmonics of Aphrodite, offering some quietness and an impressive accessibility. Athena continues with warlike but thoughtful riffs that will undoubtedly make us enter the crowd, fighting with sharp riffs, before suffering from Arès’ rage, with a very solid song. Rage is omnipresent over the rhythmic, that barely gets appeased on heady choruses, then Apollon unveils Old School tones, but also more airy and soaring accents. Artemis unveils a quiet but catchy introduction, then rage surfaces again, offering wild accelerations. The album’s end looms with the hooking Hermes and its riffs full of dissonant leads that fly around us, then the dark Hades comes to close the sound with a melancholic introduction, followed by an infernal rhythmic, an abyssal blackness and a raw strength full of piercing leads, that will give birth to this heady outro.

Olympus’ concept is both simple but very effective. All of the twelve songs from Gods offer a part of the band’s musical personality that gets developed over a weighing Black/Death basis. A very good start.