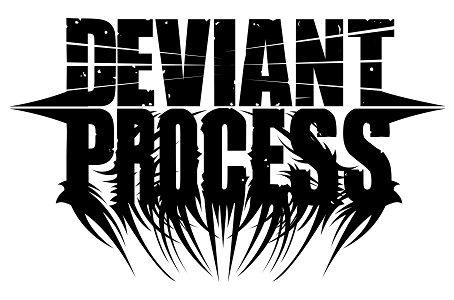 Since 2008 under the name of Psychic Pain, the canadian band led by Jean-Daniel Villeneuve (guitar/vocals, Solinaris) and Stéphane Simard (guitar/vocals, The Aftermath) releases a first EP in 2011, then its first album in 2016. Later joined by Philippe Cimon (bass, The Aftermath) and Michel Bélanger (drums, The Flying), the band signs with Season of Mist for the release of Nurture. 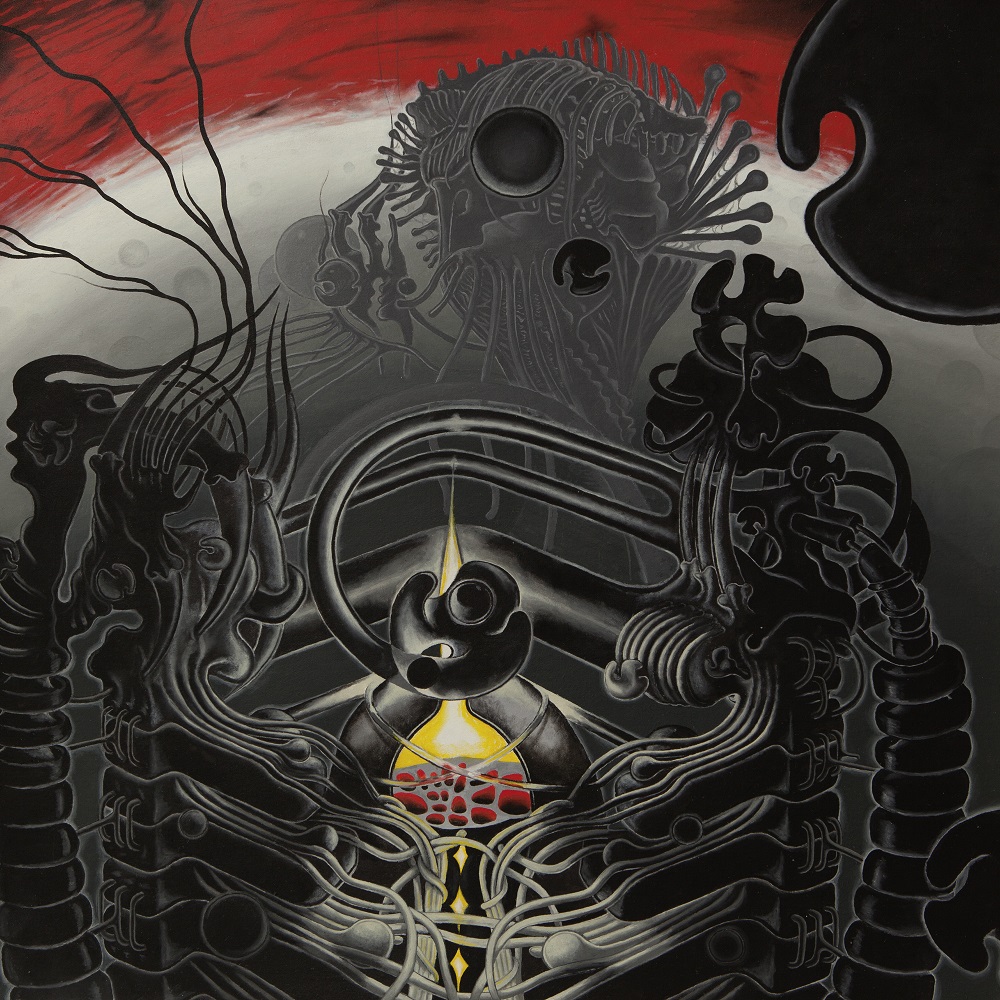 In Worship, In Blood opens the album with a dark rhythmic full of heady technical elements that will still strike when vocals appear. Riffs continue their mad run, but some more quiet parts are also on the bill, unveiling a mastery of dissonance and melodies, then Emergence offers worrying and mysterious tones. The band will quickly come back with a solid rhythmic that melts heaviness and accuracy, which drives leads to unveil again those airy tones before Asynchronous, an as brutal as complex track. Vocals are more threatening while guitars create a heady cocoon, even daring some unexpected parts, then The Hammer of Dogma offers weighing Black Metal influences on which the band puts its explosive and unpredictable basis. Furor calms down to let place again to a short melodic quietness before bursting into fire and striking us until Sytris Magna, a composition that places raw but controlled sonorities on hooking patterns. The final lead avalanche is mesmerizing, and the band continue with Homo Homini Deus, a very effective song that hits with a catchy groove without forgetting those bass slides and this flood of harmonics. Pure technicality surfaces again with The Blessings Of Annihilation Infinite, a long song that offers raw rage then an intriguing clean break, on which the band progressively makes its heaviness and technical oppression come back before letting them explode. The strange final leaves us on Cybervoid, the last composition, which is a cover of the canadian band Obliveon. We can feel it’s more Old School, which the band respects, but the twenty-five years old technicality spurts does not get old!

Deviant Process’ mastery is impressive, just like their capacity to spread technical riffs while making Nurture a hooking album. Strength, dissonance and melodies melt between two breaks, creating a controlled storm of rage.