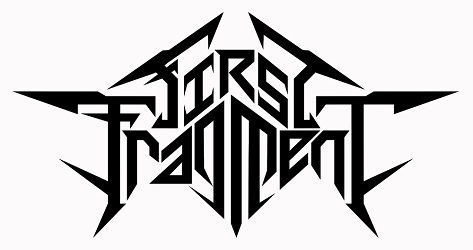 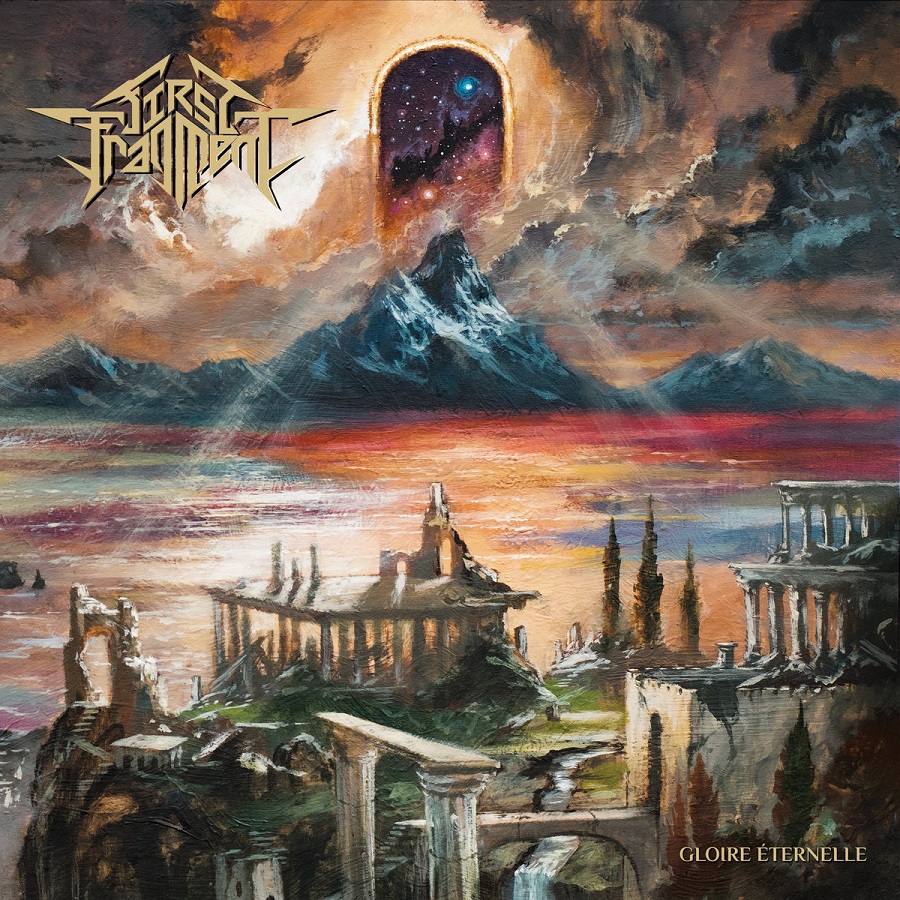 Gloire Éternelle, the eponymous song, has the heavy task to open the album. A worrying but majestic melody joined by an airy bass, then the band unveils a dancing rhythmic that only asks to explode. Both dancing and extremely complex, the composition makes us go from flamenco to a fast-paced, jerky and incisive Progressive Death Metal, then Solus comes next and unveils intense tapping parts. Violence, fastness and melodies melt to create a heavily hooking sound, just like on La Veuve et le Martyr, a devastating composition. The song would be the perfect meaning of “musical madness”, alternating groove, leads by every instrument and powerful howlings, while Pantheum is more reasonable, but absolutely not weaker. The band is far from running out of ideas, alternating technical riffs over a catchy rhythmic, then De Chair et de Haine brings blackness and airy sounds to an effective basis. We mainly notice this bass with a unique and crystal sound, that never hesitate to take the lead, but that can also let excited guitars take the main place before all instruments join for an epic moment.
Sonata en Mi Mineur comes next for a moment of melancholy orchestrated by guitars and accompanied by majestic keyboards, then all musicians will prove us that technicality can rhyme with melodicity, while Ataraxie also adds heaviness and blast to the melting. Some parts are also quite haunting, creating a contrast with the fast-paced tempo, but elements are easily chained, like on Soif Brûlante and its clapping tones. The very long introduction, that can only make us realise the musicians’ abilities, will suddenly accelerate to drop us on an as technical as brutal part, on which the band’s members inject energy and belief, then they unveil us this album, or even their discography’s masterpiece. In’el, a more than eighteen minutes-long (you read it right, eighteen minutes) on which every note, every effect, every single part was carefully thought, and which also sees the comeback of Vincent Savary, the band’s bass player between 2010 to 2016, for a solo. If you expected a high-level lesson, you’ll have it. But you’ll also have coherent, powerful riffs, as well as vocals that will never decrease and majestic elements which take advantage of a crushing tempo before going back to fastness. The album ends on Mort Éphémère, a short intro on which the waves’ noise accompanies guitars.

First Fragment was always more than just a band. To me, musicians build a whole experience, and Gloire Éternelle is no exception to the rule. Technicality, strength, coherence, but above all incredible abilities.