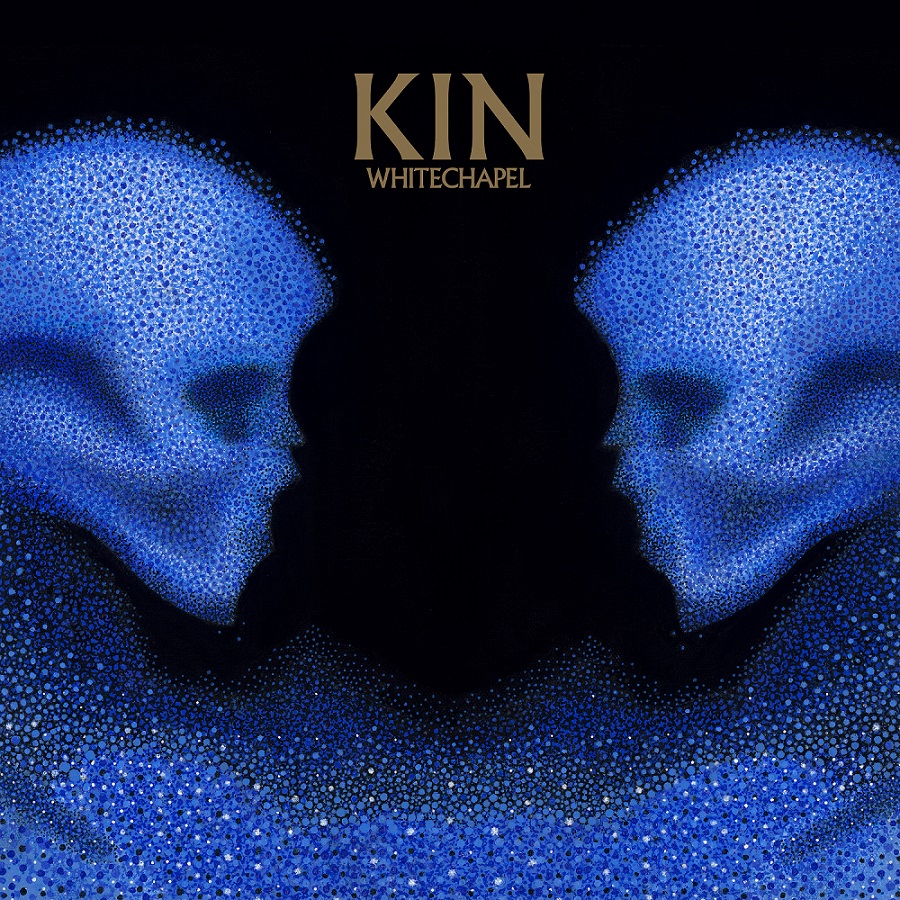 After its epic and melodic introduction, I Will Find You does not make us ready for the unfurling wave of violence to come. The song stays true to raw and aggressive elements, but the airy dissonance draws from other universes, even allowing clean vocals a place, then the crushing Lost Boy reconnects with the brutality that made the band’s reputation. A straight groove and tearing harmonics join the melting, that will slow down again and unveils clean singing, while howlings live into A Bloodsoaked Symphony. Dissonance and raw rage feed the song’s blackness, then the break comes to break our neck before the melancholy of Anticure. The heady introduction skillfully sets the scene for clean vocals, which dominate the song, even if some screams find their way into those soft riffs, then they come over into the threatening The Ones That Made Us. Whether the song keeps some Old School tones, it also picks into the band’s most recent influences, like History Is Silent that borrows a lot from Metalcore and Post-Metal. This alternance between extreme softness and epic strength gives an unexpected output, but it’s far from being unpleasant, then To the Wolves reconnects with straightforward furor. The song carefully clubbers us before a majestic and airy break, strengthened by those howlings, and it’s after a last rhythm strike that Orphan begins, a composition full of sadness. Anew, the sound is impressive to be used as a basis to those clean vocals, sometimes wearing a sincere intensity, then the band allows a short break on Without You, a melancholic track that suddenly leaves us on Without You and its crushing riffs. The contrast between this very quiet, nearly mousy voice, and the massive parts is impressive, then the album ends with Kin, a last fix of quite progressive softness that leads us to a heady final, as a last evidence of their change.

While the previous album somehow announced it, Whitechapel’s change continues. With Kin, the raw Deathcore basis we know is melted with way softer, way heady and way airy influences.