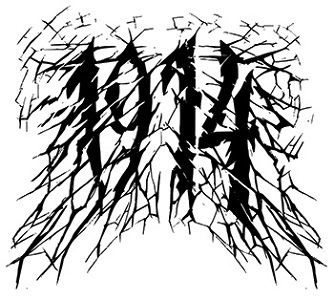 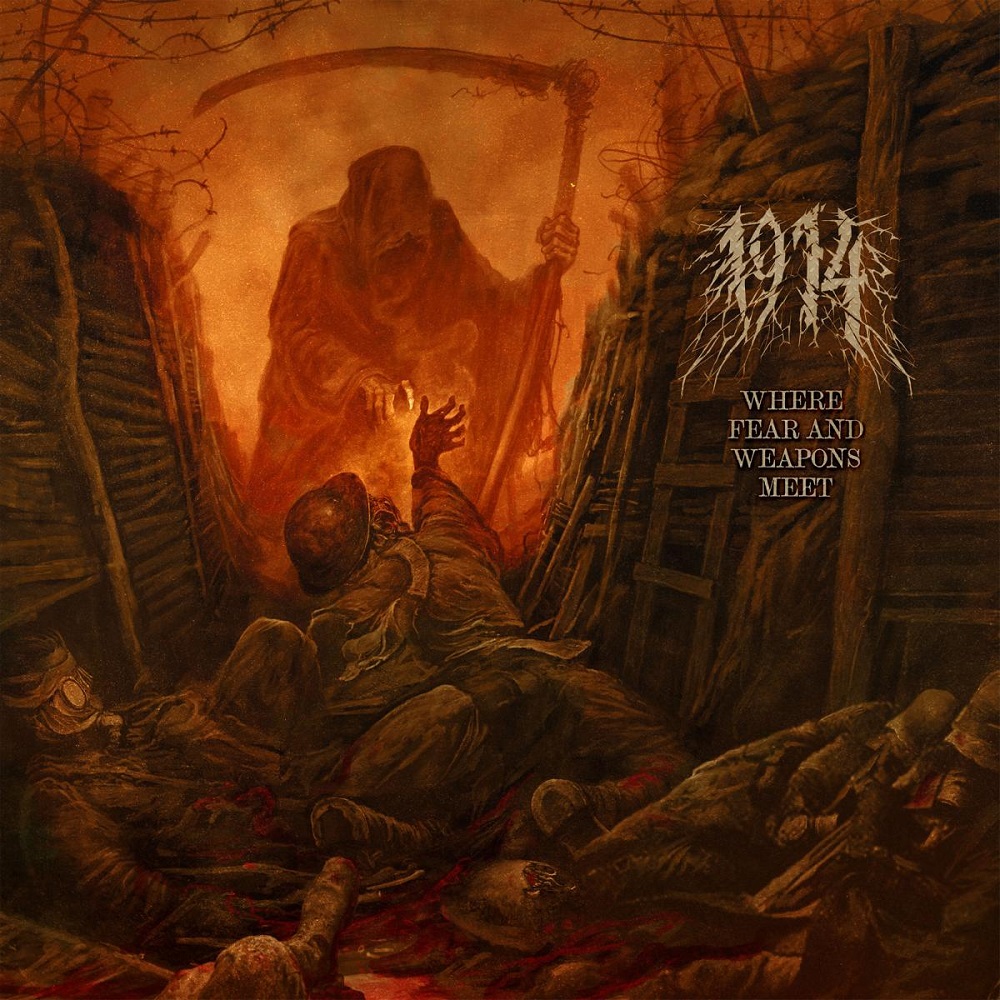 The album begins with War In, an introduction that uses an old melancholic and quite mysterious song while the slaughter begins. FN .380 ACP#19074 unveils a majestic sound that melts Black, Death and Doom Metal to create a warlike and cruel dissonance at the same time, giving life to an addictive melancholy. Howlings easily settle in, contributing to this weighing and warlike atmosphere that will barely slow down before make way to Vimy Ridge (In Memory of Filip Konowal), a song with slow and heavy introduction. The rhythmic slowly begins, offering hooking riffs and heady melodies, while offering a solid sound before the impressive Pillars of Fire (The Battle of Messines). Orchestrations burdens the sound, making it dramatic, while saturation offers a very dark basis, strengthened by vocals, then a disturbing break barely allow us to breathe before the rhythmic resumes. Some backing vocals come, then Don’t Tread on Me (Harlem Hellfighters) offer heady and dissonant riffs after a sampled discourse. Riffs are penetrating, the break is haunting, but we still feel the dark energy that live in musicians, while the short Cowards offer a moment of respite with a banjo clean sound. …And a Cross Now Marks His Place reconnects with heaviness and offers an as weighing as melancholic song on which the band welcomes Nick Holmes (Paradise Lost, Bloodbath). Heaviness, emotions and aggressiveness meet, creating explosive and intense sonorities, whether it is with the guest’s recognizable howlings or clean vocals, then Corps d’Autos-Canons-Mitirailleuses (A.C.M.) comes next with a motivating sample that makes one of the band’s most lumbering song spawn. The tempo slightly accelerates but the ambience is still crushing, just like melodies that are still faithful to post until the outro. A short sampled voice introduce us Mit Gott für König und Vaterland, an extremely dark and fast tempo, which is probably the rawest and blackest of the whole album. Fast-paced riffs, a heady solo and blasts operate to feed this aggressiveness, then a military tribute introduces The Green Fields of France. The track is the longest one, allowing the band th place the heaviest and the most suffocating riffs of the whole album while playing on an apocalyptic slowness to increase their words. More explosive parts are expected, just like the introduction’s sonorities that haunt the rhythmic, then the final becomes more suffocating again before War Out, the sampled voice that closes the album in the right way.

1914’s universe is forged by war, it’s obvious. What seems to be less obvious if you do not know the band, it’s its capacity to create an oppression, a blackness and an aggressivity and a haunting sound which is reflected once again on When Fear and Weapons Meet, an album that will need some listening sessions to be correctly understood.