Omnium Gatherum goes back to its roots for its twenty-fifth anniversary with Origin. 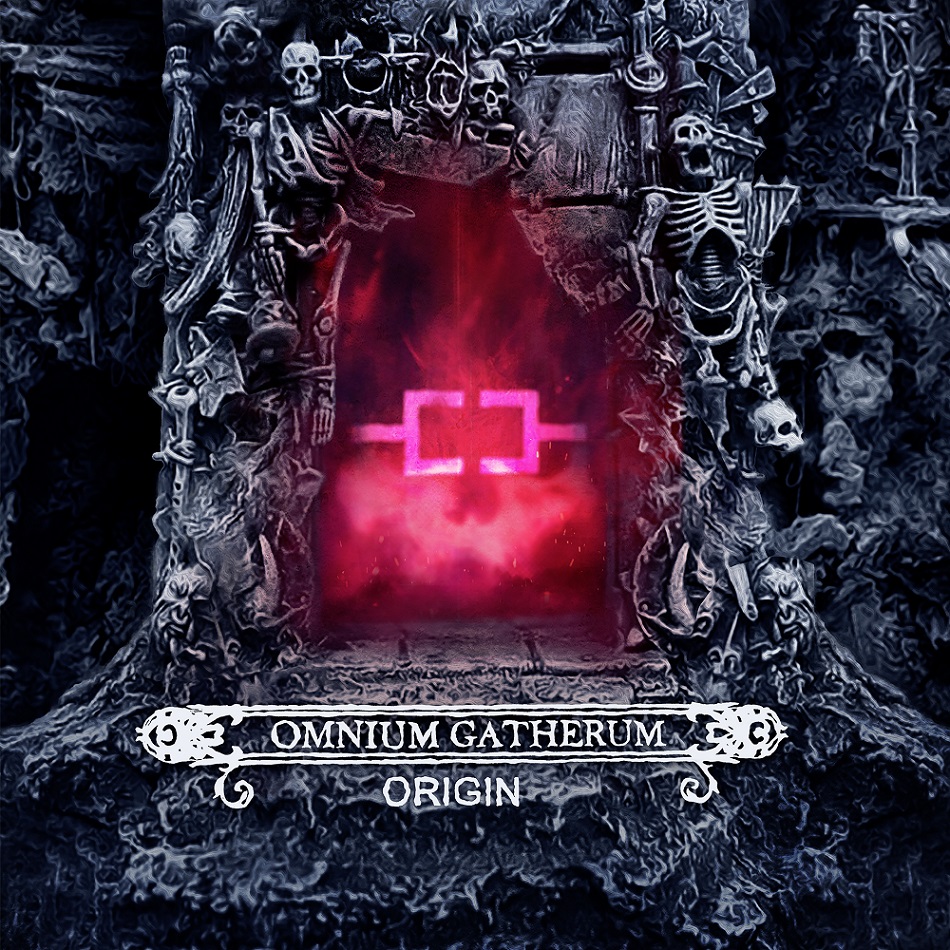 The album begins with Emergence, an introduction that places melodies back on this heavy and motivating basis, supported by airy keyboards, then Prime comes next by strengthening its rhythmic. Vocals join the battleground, offering raw howlings that perfectly walk with the majestic sound, while riffs sometimes wear martial tones. The band mesmerizes us with airy keyboards before allowing Paragon and its warlike sounds begin. The song is solid, creating an impressive contrast with backing vocals, but epic choruses with cold harmonics can link both really well, just like on Reckoning, a heady composition that can use the alliance of raw riffs with enchanting keyboards. Leads also help to feed this fantastic atmosphere, but also to soften the song heaviness, while Fortitude unveils haunting sonorities and a quieter tempo. The whole band agree to create colder and more majestic parts, as if they wanted to accompany a nocturnal walk, then rage comes back on the energetic Friction. Whether the rhythmic makes us quickly nod, mysterious and piercing leads team up with keyboards to offer an ice-cold but soaring universe, then the groovy Tempest melts again effectiveness and epic parts. The song plays a lot on a melodic progression that will, with support of blast beat, rage during live shows, as well as those choruses we already want to sing. Unity replaces us into this ambient melancholy, taking advantage of dark parts and a quite high tempo to offer haunting harmonics, then the long Solemn unveils rawer and darker tones to close the album. Melodies are of course not forgotten, but we can feel some strength into this rhythmic, which is sometimes weighing, sometimes majestic, and that will fade away with soaring sonorities.

Omnium Gatherum handles as cold and sharp as strong and heady Melodic Death Metal. Whether some songs can clearly get close to the band’s firsts releases, we have more modern sonorities, as a witness of the band’s evolution. And we love it.