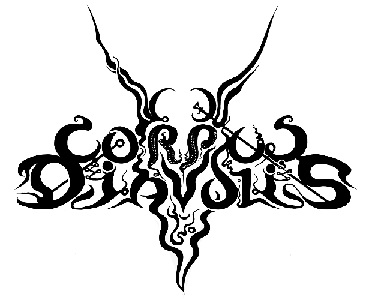 Created in 2008 in France, the band counts on Daemonicreator (vocals/synthesizer), Analyser (guitar), Kosm (guitar), Funeral (bass) and King Had (drums) for Apocatastase. The artwork was made by Khaos Diktator Design (Gorgoroth, Nadsvest). 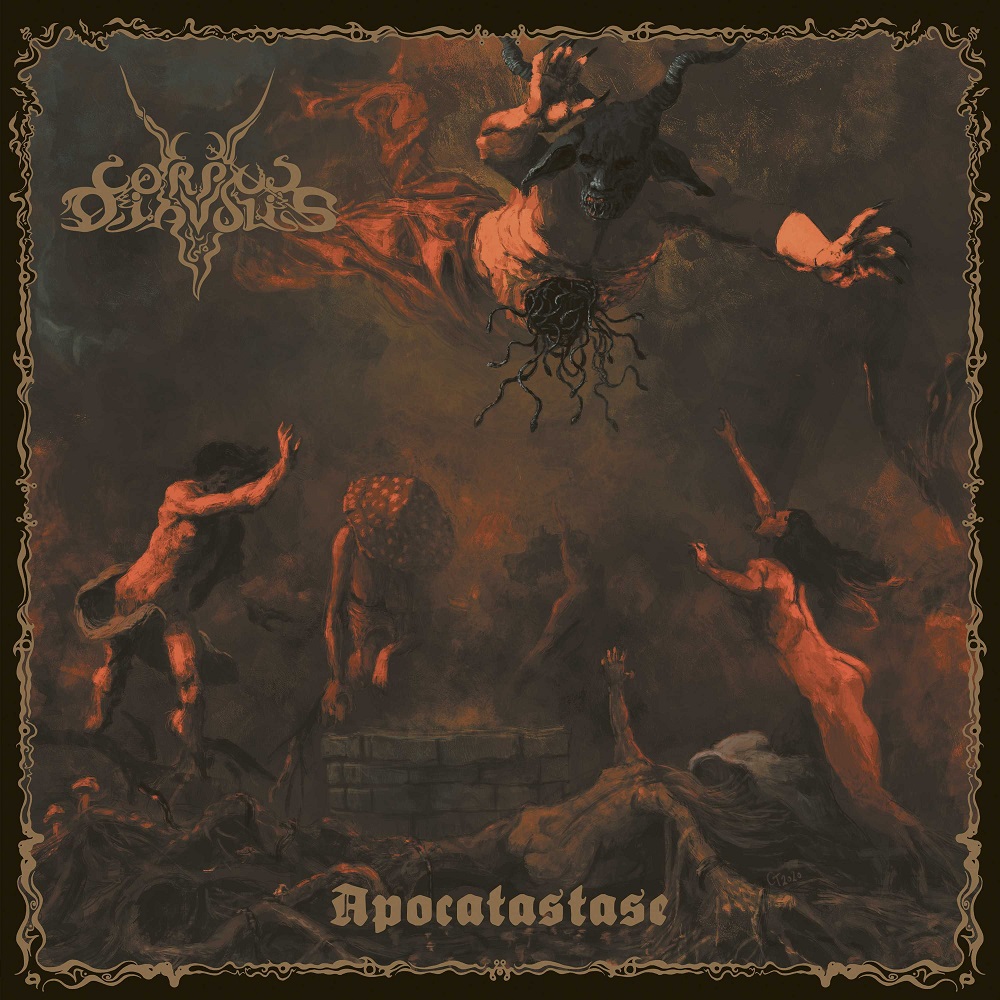 The album begins with Apocatastase, a first song that immediately places us into a dark ambiance, full of dissonance and unhealthy sonorities. A weighing rhythmic welcomes mysterious vocals, while riffs intensify while keeping melodic esoteric sonorities, then a mysterious sound joins the melting before Collodium, a raw and haunting song. Piercing leads unveil deeper influences while placing a thick and impenetrable rhythmic basis, that ceases right before the coming of the brutal The Dissolution and Eternal Extasy in the Embrace of Satan. The song immediately unveils its Old School influences while melting them to this weighing and dark basis which sometimes become hooking while leaving us into this ritualistic sight. Backing vocals also play their role into this final, then The Pillar Of The Snake crushes us with an intense fog of sound. The song’s length allows it to accelerate while keeping its oppressive and supernatural ambiance, and the addition of some epic keyboards helps to create a rhythm to the song before the piercing Triumphant Black Flame, which will be the shortest composition. The rhythm part rolls over us as a tank at full speed, then At The Altar of Infinite Night melts this wild rhythmic with occult tones which develop a both weighing and fascinating atmosphere. The band adds heady leads to the ghostly slowness before accelerating, then demonic backing vocals close the album with weighing riffs.

Corpus Diavolis’ universe is developed between oppression, dissonance and mystical sonorities. Even if all their albums have an obvious blackness, Apocatastase makes us live this occult ritual with them, creating a weighing atmosphere at every moment, whether the rhythmic is soaring or raw.