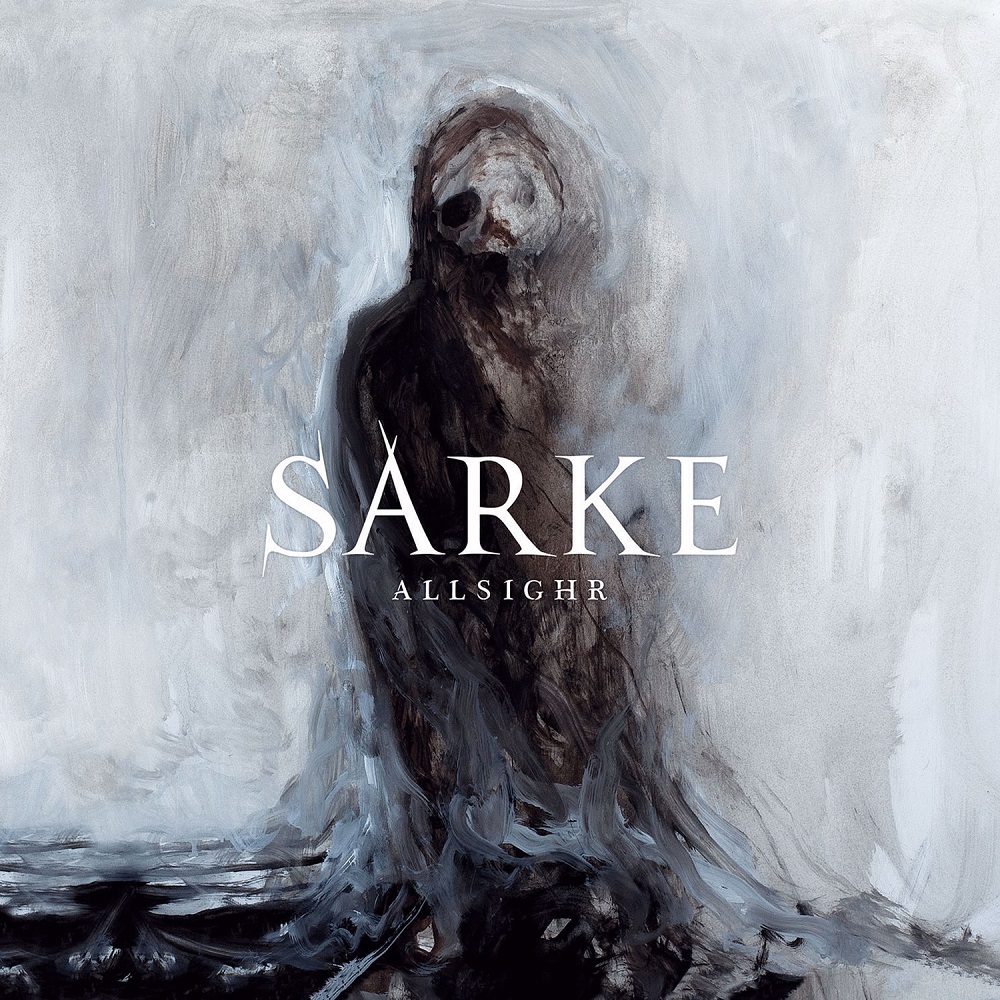 A cold but quite melodic sound invades us with Bleak Reflections, the first composition. The vocalist’s raw singing perfectly alight on the rhythmic, which becomes more haunting with those airy keyboards, then we have majestic tones on Grim Awakening, a quite ambient track. We feel again this cold atmosphere completed by a straight but hooking groove which picks into Old School roots, while the weighing Funeral Fire reveals a frightening sound, topped by keyboards. The melting is uncompromising, creating a surprising complementarity between influences then Allsighr, the eponymous song, comes to offer a dark quietness. Some heady leads are melted to the solid rhythmic, then some dissonance is developed before the energetic Beheading Of The Circus Director which offers very marked Heavy/Hard Rock influences. Keyboards add this epic touch to the ice-cold landscape, which still plays on the contrast with leads, while Through The Thorns offers another dark and heady quietness. The track is quite slow but accessible and mesmerizing, then Glacial Casket unveils a mysterious dissonance. We have majestic tones thanks to keyboards, and the weighing rhythmic weathered by this inimitable voice marches to Sleep In Fear, a short melancholic track that offers the keyboardist a moment to play before the energetic The Reverberation Of The Lost. Whether the rhythm part is abrasive and jerky, it lets once more leads spread their madness, then the album ends with Imprisoned and its heady groove. The song is hooking, cleverly melting a haunting sound and more energetic leads before the sound fades away in the void.

Sarke’s sound is still anchored into this melting between coldness and dark quietness. Whether Allsighr allows itself some majestic flights or Heavy influences, the album stays coherent, and will be a perfect road companion for a walk in fresh air.