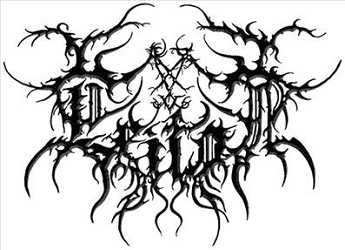 Teitan progresses into darkness with a new EP.

Created in 2007 in the Netherlands, the band releases a demo before fading away in 2010. But in 2018, Devi “Marquis” Hisgen (all instruments/vocals, Marquis, Cthuluminati) brings his project back to life, then releases an album in 2019. Vákuum is announced in 2021. 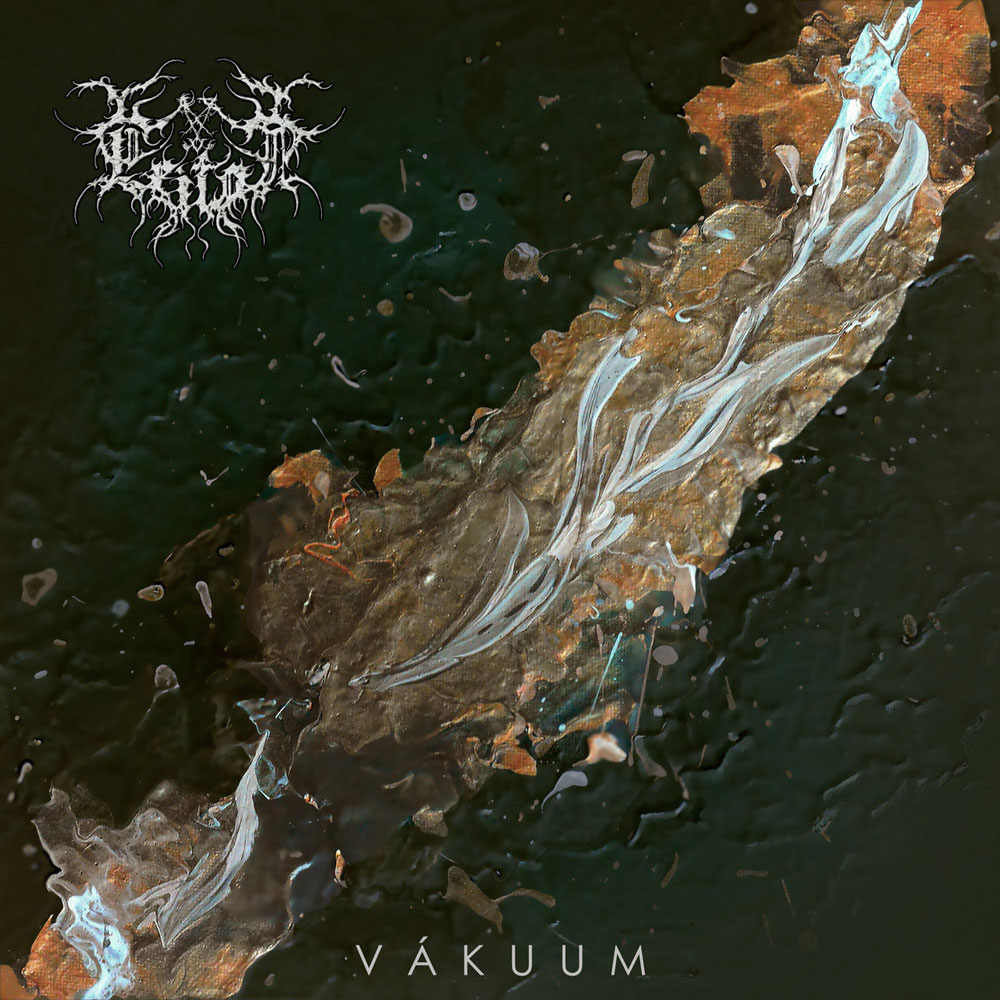 The Grinding Teeth of the Wheel of Time begins this EP anchored into a raw Black Metal with violent riffs, which also know to make place to a ghostly dissonance and impressive sonorities, while offering vocals supported terrifying choirs. The sound also picks into hooking patterns, while I Become the Lunar Sky unveils an airy introduction before invoking the weighing blackness as well as vocals with multiple aspects. Different voices surround us before giving birth to Je Vois La Fin, a burdening and haunting track which gives us a glimpse of the apocalypse. The dark vortex shrouds us between those desperate clean vocals and those raucous howlings, then melancholy leaves us before Metempsychosis, a very airy composition. Some effects find their place inside of the introduction, then the raw rhythmic comes to crush us with this soaring and oppressive dark sound, which continues until the end before Description of the Passing, a stranger composition. The introduction borrows to Post-Rock and unveils surprising mystical chants while being perfectly integrated to this weighing universe before this ultimate vocal participation.

Teitan builds a universe formed of Old School and mystical sonorities to develop its blackness. Whether Vákuum is directly inspired by raw and sharp sonorities, the musician also knows to invoke more dissonant, ghostly and above all intense parts.