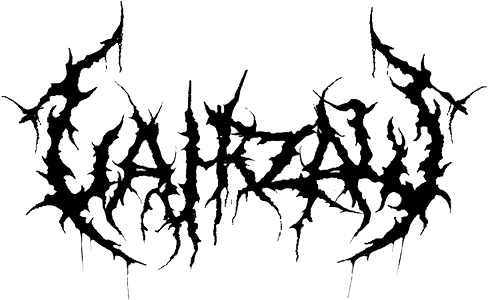 Created in 1992 in Australia under another name, the band has to go on hiatus until 2005, where George van Doorn (bass/vocals), Scott Williams (guitar/bass, Ember, ex-Army Corpse) and their first drummer are back on stage. After a first full-length, Brandon Gawith (drums, Eskhaton, Cemetery Urn) joins in 2012, and the band continues its path until they now offer us The Trembling Voices of Conquered Men, their fourth album, in 2021. 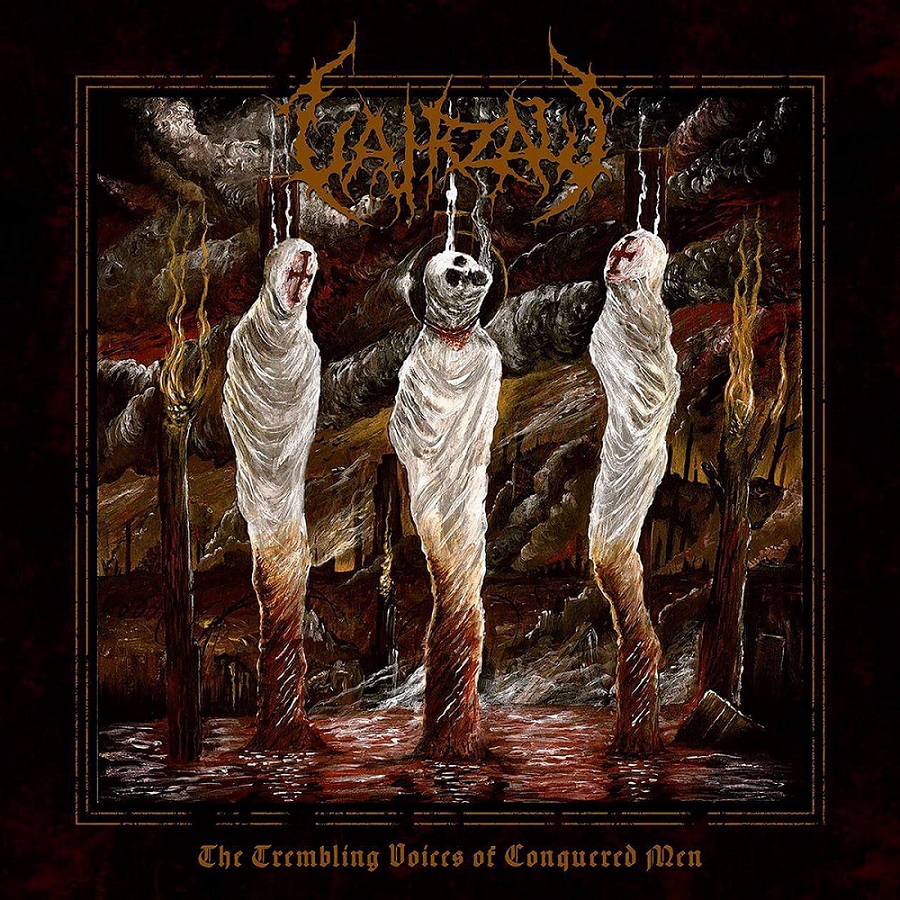 We begin with The Trembling Voices…, a short and melancholic introduction that sets place some blackness before Death Of An Unknown Architect comes to introduce the riff’s strength. A dark and crushing mass followed by cavernous howlings picks into dirty and dissonant Old School influences, creating a permanent greasy and unhealthy veil, then a wave of aggressiveness comes to animate Waiting With The Wolves. The song’s high tempo and the putrid energy allows the band to offer another aspect of their abrasive Black/Death, but also to unveil disrupting rhythm changes before As Ships Upon Shores, a song with a weighing groove. Bass plays an important role in the ambient oppression, while guitars offer a flood of flames fed by drums, on which howlings come to life. The song sometimes shows some energy spurts, then Vulture traps us into its heady harmonics before allowing musicians to get unleashed. The rhythmic also integrates some piercing leads before The Pessimist, the longest song, comes to build a climate of fear. The furor which lives into musicians will quickly surface again, like this haunting heaviness which alternates with raw energy and infernal saturation, then the album ends with …Of Conquered Men, a melodic outro which comes back to the introduction’s tones.

Vahrzaw’s chaos is back to haunt us. With The Trembling Voices of Conquered Men, the band introduces us to a weighing, dirty and dissonant Black/Death which sometimes unveils unpredictable explosions of energy or an unhealthy groove, creating this veil of blackness.