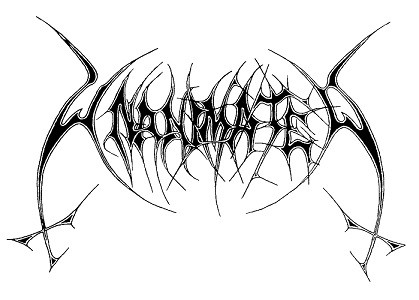 Created in 1988 in Sweden, the band releases two demos and two albums before going on hiatus. 2007 marks the resurrection of the band, who offers us a new album in 2009. After a moment of silence and an EP in 2018, Johan Bohlin (guitar, ex-Desultory), Richard Cabeza (bass, Dismember, ex-General Surgery), Micke Broberg (vocals, Contempt of the Light, Born for Burning), Jonas Deroueche (guitar, ex-General Surgery) and Anders Schultz (drums, Unleashed) announce Victory in Blood, their fourth album. 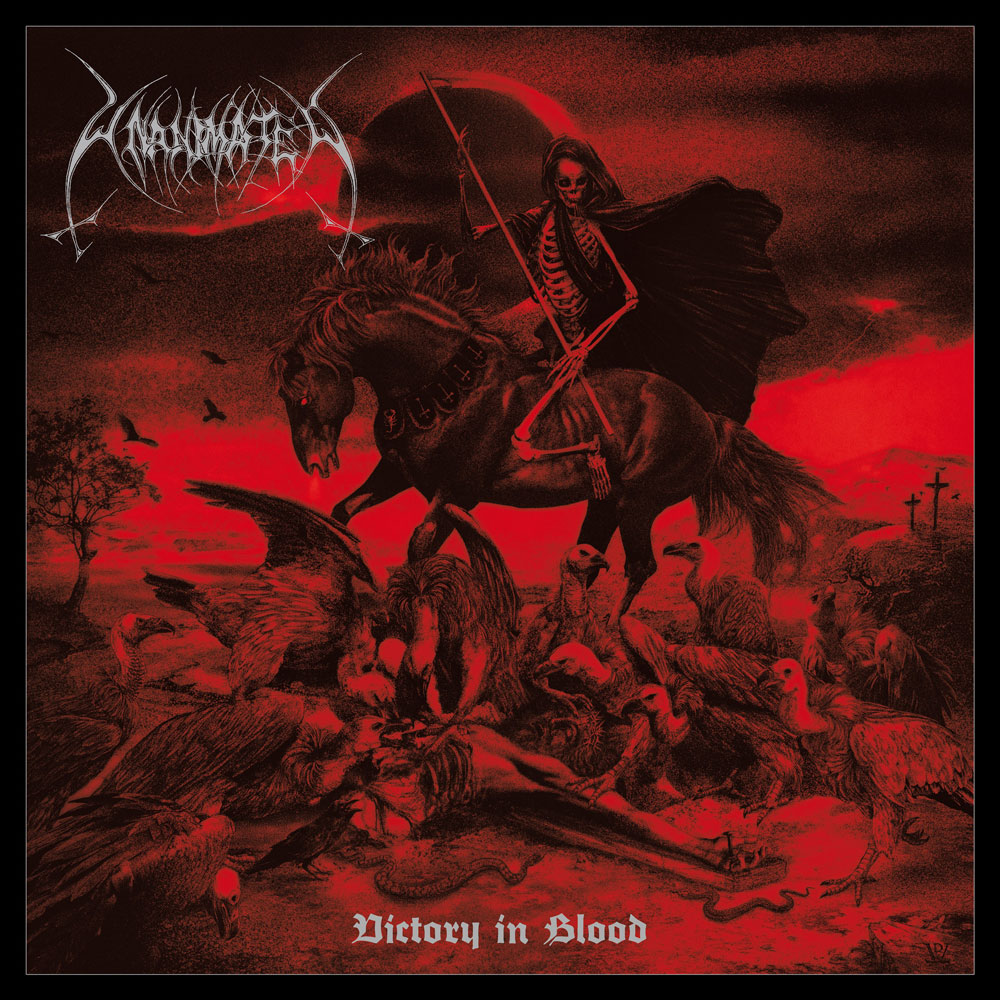 The band immediately attacks with Victory in Blood, the eponymous track. A wild rhythmic armed with sharp leads and unhealthy howlings grabs us by the throat while developing this occult and oppressive atmosphere, which will slow down before driving us to Seven Mouths of Madness. Old School roots hook us without loosing time, letting dissonant melodies lacerating us, then As the Night Takes Us brings us in the depths of blackness. The short worrying introduction quickly becomes heady, laying the foundations for ice-cold riffs, taking advantage of a slower tempo to offer a massive and hooking sound. Mystical harmonics are also here, like inside of the rhythmic which bursts into fire again for The Devil Rides Out and its fast tempo. The sharp sound allows the band to unleash on some oppressive backing vocals as well as on leads, then musicians allow us a short respite on With a Cold Embrace and its mystical sonorities. But the clean sound won’t last, because Demon Pact (Mysterium Tremendum) quickly comes to crush us. Epic riffs keep blackness alive while offering airy tones, creating a contrast with bestial howlings, then riffs slow down before giving life to XIII and its more complex patterns. The sound is heavy and martial, creating once again an unhealthy dissonance with those mysterious leads, then the march becomes more weighing. The majestic solo is perfectly grafted to the foggy sound, then the sound becomes more aggressive for Scepter of Vengeance and its fast riffs. The band offers us an unfurling wave of raw furor, before invoking a new moment of quietness. The clean sound is appeasing, and it slowly carries us to The Golden Dawn of Murder which makes blackness explode. Piercing leads join howlings which announce this fascinating and crushing wave of sound, while Divine Hunger borrows Black/Thrash to unveil energetic patterns. Melodies perfectly fit to this fast song, then The Poetry of the Scared Earth comes to close the album with a haunting tone. The track is the longest and the most soaring, taking advantage of some parts with a hooking groove before unleashing final melodies and fading away.

Unanimated is definitely in good shape. Despite its break, the band does not lose its haughtiness, and Victory in Blood confirms it. Bloody melodies are darker than ever, and their Old School roots are still as tasty as before.