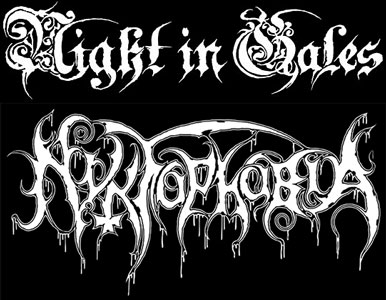 Even diversified, Melodic Death Metal unites thousands of bands, including Night In Gale and Nyktophobia.

Two bands of whose reputation isn’t to be made anymore, whether it is in Germany, their motherland, or internationally, but they team up for a split EP at the end of 2021. 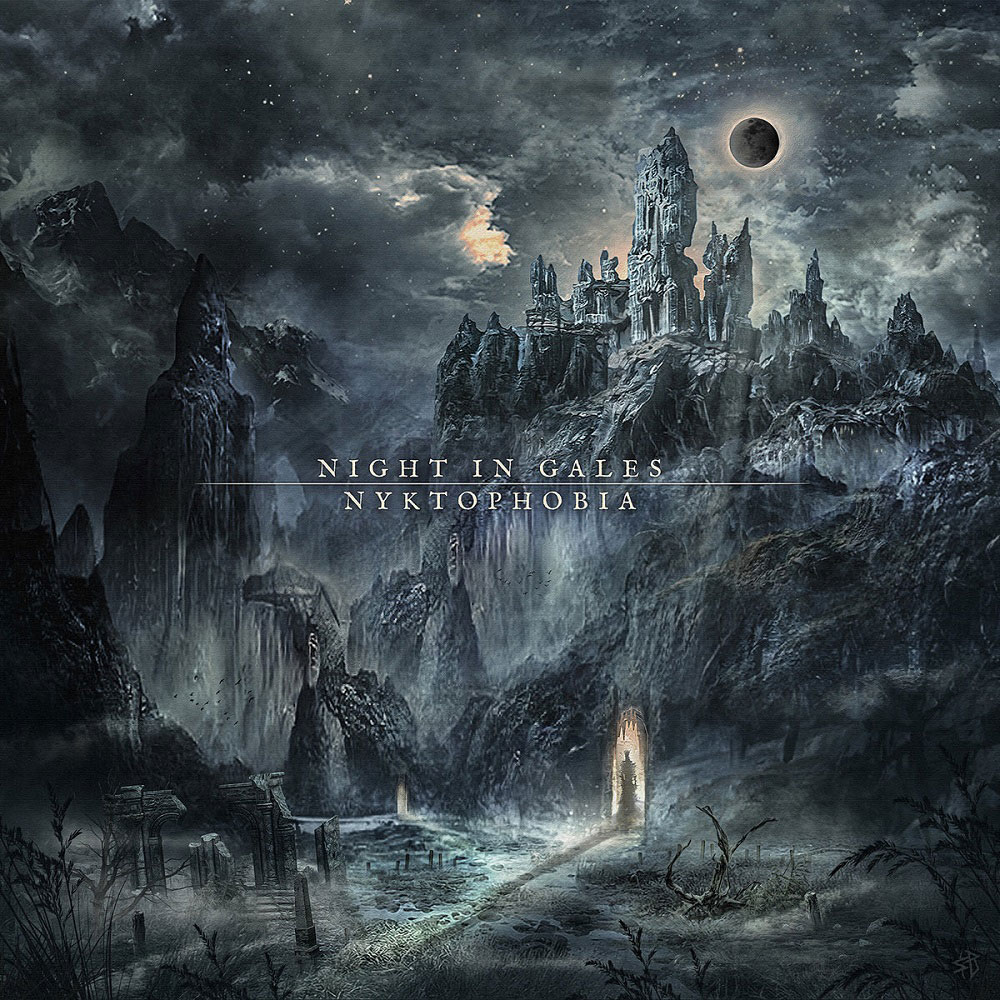 Night In Gale are first to come to the stage with two new songs, and it’s the edged The Dead Half that the band unveils us first. Both aggressive and energetic, the song unveils sharp harmonics to fit the weighing rhythmic and Christian Müller’s powerful vocals, enhancing those Old School influences. Melancholy unites with strength, while Silenced by Stars offers an unfurling wave of rage the band dyes with haunting and heady tones to create a contrast between airy softness and straightforward basis, which is perfectly illustrated with this mysterious and weighing final.

Nyktophobia comes last with its two songs, beginning with Winter Assault, a composition with very soft and enchanting introduction, giving birth to the saturation’s furor accompanied howlings by Tomasz Wisniewski. About the rhythmic part, the very solid basis allows heady guitars to express themselves into this storm of rage, but also into the more haunting parts, just like Flight of the Phoenix and its hooking harmonics. Re-recorded for the occasion, the song now wears this more recent mix, allowing more freedom to leads and also ensuring the rhythmic section heaviness and effectiveness, just like those abrasive howlings, which will fade away with the end of the song.

In their respective style, Night In Gale and Nyktophobia offer us here two shades of the same art. Both bands prove they can connect melancholy and softness to rage and raw strength, creating an addictive and devastating contrast.